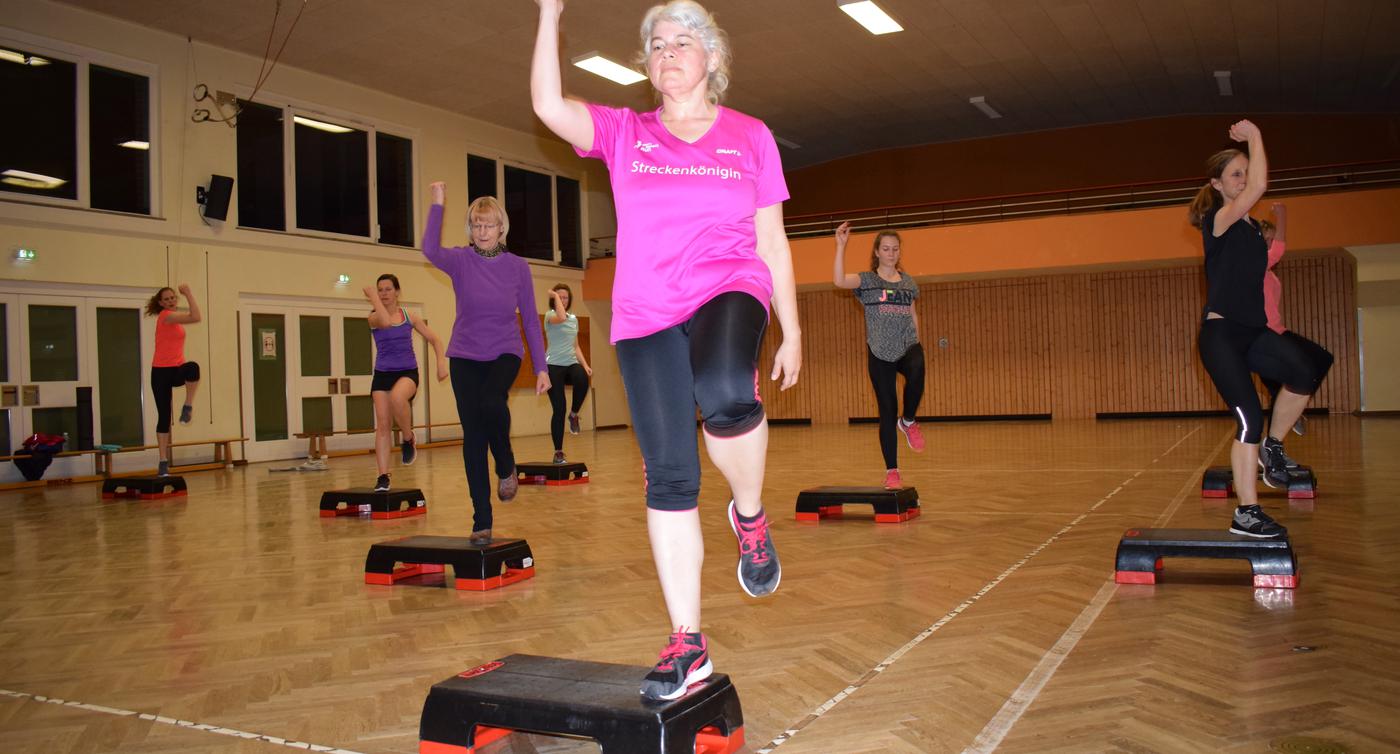 Memories of the fitness wave of the eighties

When Peter Baumgärtner offered an aerobics course on TV Oberachern in the 1980s, the ladies flocked. Some of them are still there today.

The headbands and calf warmers were as much a part as marching in place and the “touch-step” sidestep. In 1982, the aerobic wave spread from the US to Germany. In Oberachern, Peter Baumgärtner, then 30 years old, found out and jumped on the bandwagon. He has been offering aerobics at the Oberachern fitness club for 40 years.

“The first night there were 100 women in the room. He was stumped,” recalls the 70-year-old. After three weeks, he was offering two hours of aerobics a week and there was still little space in the gym and party room.

“They came from Bühlertal to Seebach and from Oberkirch to Wagshurst,” says the physical trainer. Back then, he took Jane Fonda as his role model. The American actress started the trend and became known as a gymnast with colorful leggings and tight gymnastics outfits.

The rapid movements of arms and legs to the sound of loud music were performed standing up and on all fours. Counting to eight over and over again was essential. Just like stretching the muscles at the end of the workout.

“In about a year, our club has taken on 500 new members through aerobics,” says current TVO president Jürgen Schmidt. It is thanks to this trend and the commitment of Peter Baumgärtner that the Oberachern gymnastics club, with up to 1,200 members, has become the largest in the big city of the Achern district.

Step aerobics was the next trend followed by Peter Baumgärtner. “First the association bought 40 step boards, but there were up to 60 participants in an hour. We knew to order another 20,” he says. He still does this offer twice a week throughout the year. Before the pandemic, 20 to 40 women came in an hour, currently a little less. “Simple elements that don’t require much thought work best. After work, people just want to move”, says the expert.

The Achern Aerobics Women are still there today

In four decades, hundreds of women have participated in training. Some have been there for a long time and are still there today. “I started at 40 and now I’m 61,” says Heidi Springmann of Lauf. The exercises are good for fitness and coordination.

We have never needed a gym.

Marianne Kunstel de Waldulm is one of the most loyal athletes. She has kept fit with aerobics every week for about three decades. Two friends from Sasbachwalden and Waldulm motivate each other to continue doing aerobics: “We’ve been coming here for about 20 years. We’ve never needed a gym,” says one of them.

Jane Fonda is now 84 years old and has stopped making fitness videos. In a 2021 interview, she said that her body hurts a lot, but she still feels young. Peter Baumgärtner also knows that “non-stop gassing affects the joints”.