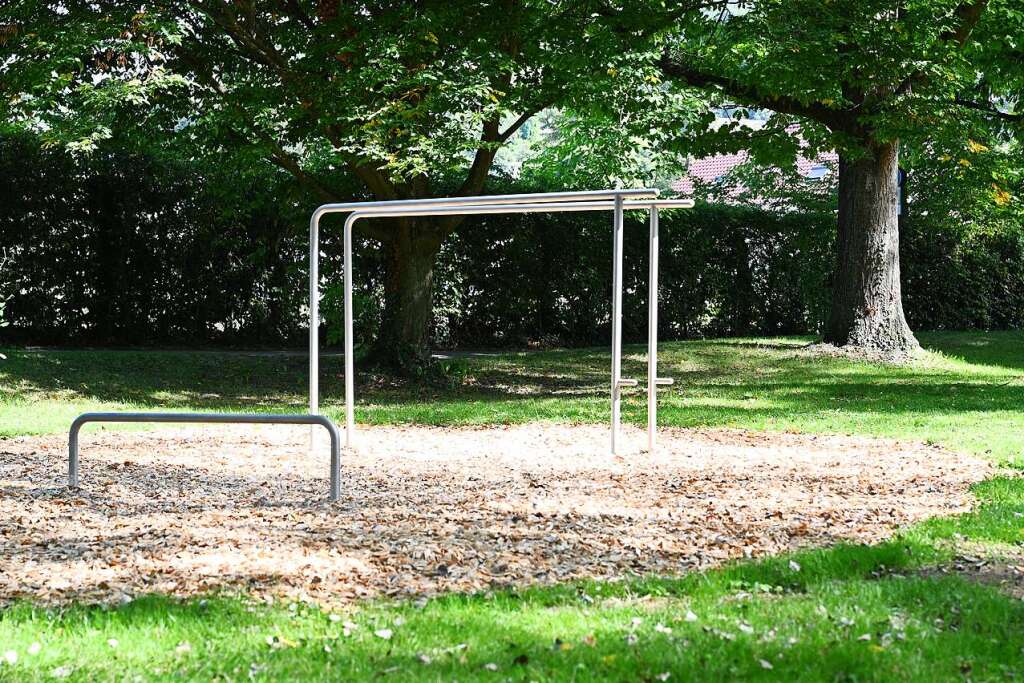 Lahr would like to motivate his citizens to exercise more. To do this, new fitness tracks will be created and the sports weekend will be extended.

The city of Lahr would like to move more of the city’s population. This was the conclusion of the compact meeting of the sports committee on Thursday in the clubhouse of the GSV tenant house.

In cooperation with the Barmer Krankenkasse and the German Gymnastics Association, new facilities are being built in the Rosenpark and in the Sulzberghalle in Sulz, in addition to the existing fitness tracks in the slaughterhouse and in the Bürgerpark. Max Walter described the installation as a low-threshold opportunity to exercise and stimulate the body. In the Rosenpark, the offer for young and old will open in October. The signs that are supposed to guide those who want to exercise are still missing. The sports coordinator asked the clubs to think of more possibilities for the facilities of the compact. Thanks to good partners, costs are manageable. A slightly larger facility that is also more suitable for children will be completed at the Sulzberghalle in Sulz in 2023.

Progress needs to be made at the Dammenmühle sports park

Exercise is also the focus of the 2023 sports weekend on July 14 and 15. The proven concept with a company race on Friday and a family sports festival on Saturday aims to bring Lahr’s diversity of sport closer to the population. For the first time on Saturday night, a hock with music will offer a pleasant conclusion. “Let’s try it,” Mayor Schöneboom commented on the program’s expansion.

The Sportpark Dammenmühle project overcame another hurdle after approval by the municipal council. Guido Schöneboom described a conversation with the residents as a very pleasant date, characterized by an objective exchange of arguments. “Now we are going to go full throttle”, said the mayor regarding the first stages of the 10.6 million project: the construction of the sports nursery and the design of the new hockey field on the old site.

“We must not zero out the life of urban society.” Guido Schöneboom gave the sporting representatives the prospect that the lights would not go out for them this winter. He was honest enough to admit that the energy saving measures currently adopted by the municipal council are a guide. It is important to gain experience and possibly change decisions again. Councilor Volker Przibilla called on all athletes to exercise their own discipline in saving energy: “Turn off the light and just take a short shower.”