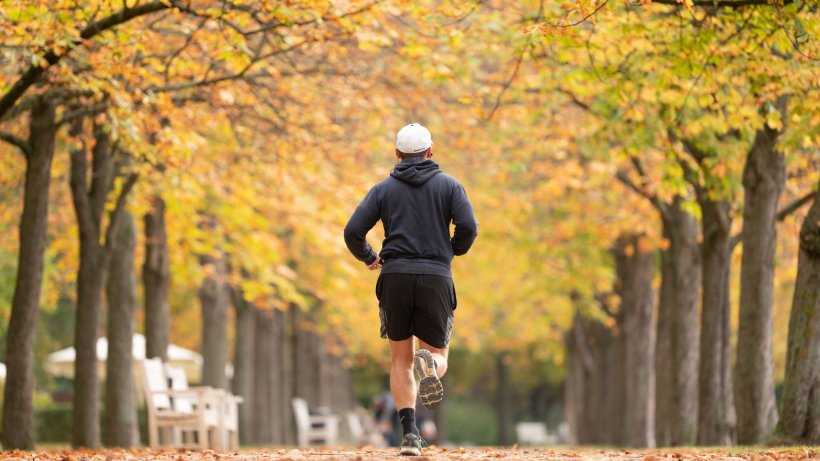 WHO issues certificate of poor fitness for Germany

Everyone should be physically active for at least 150 minutes a week to prevent illness. Many can’t do that. In Germany, the figures are alarming, especially among teenagers.

Geneva. Millions of people around the world do not get enough exercise and this has devastating consequences: in the ten-year period from 2020 to 2030, almost 500 million people worldwide are likely to develop heart disease, obesity, diabetes, depression and dementia, among other things. , as a result of lack of exercise, according to the World Health Organization (WHO). Therefore, Germany has a lot to do to catch up.

The WHO recommends at least 150 minutes of physical activity per week for adults to prevent disease. 27.5 percent of the world’s population does not achieve this. In high-income countries, the problem is around 36.8%, twice as high as in low-income countries (16.2%).

worse than other rich countries

Germany performs even worse than the rich country average: 44 percent of women and 40 percent of men over 18 need to exercise more. In Finland, which the WHO highlights as a shining example, only 16% of women and 17% of men are not active enough. It is dramatic in Germany between the ages of 11 and 17: 88 percent of girls and 80 percent of boys move very little.

To stay physically fit, it is not necessary to perform sports activities such as jogging or fitness classes in associations or clubs, emphasizes the WHO. Bicycling and brisk walking also contribute to physical fitness. In some countries there are cultural barriers that prevent women from exercising outdoors. But you can also keep fit in your own four walls, for example by climbing stairs, playing with children or doing housework and, as the corona pandemic has shown, also with fitness offers via video.

High costs due to lack of aptitude

The treatment of the 500 million people who can become ill due to lack of exercise costs the world a total of 27,000 million dollars (27,500 million euros), reported Fiona Bull, head of the physical activity department of the WHO, in Geneva.

Instead, 100 million doctors could be trained with the money.