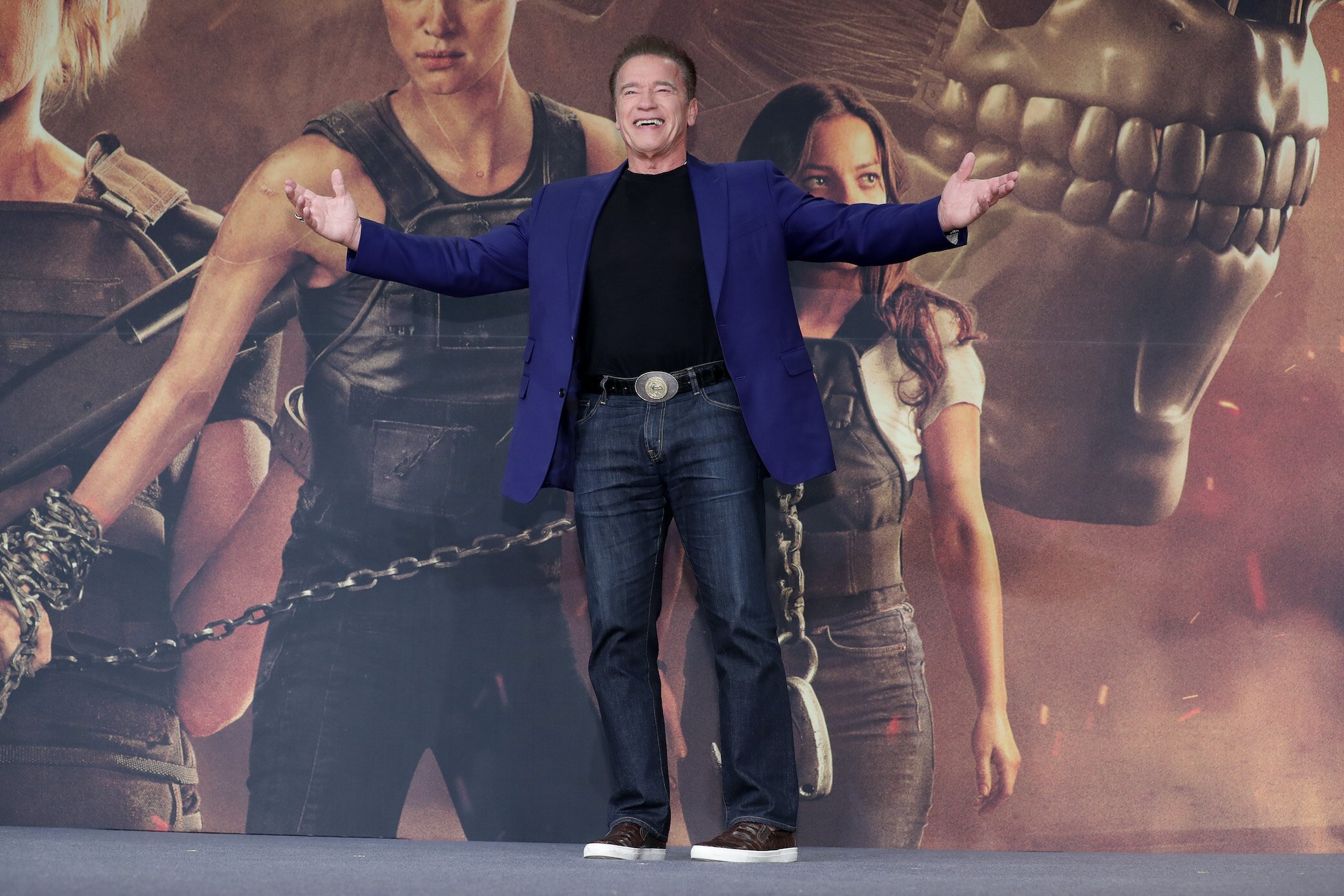 Arnold Schwarzenegger was Mr. Universe, Terminator, and even Governor of the United States. This unique career gave him a cult status. So it’s no surprise that many fans take her wisdom and his advice seriously. He now explains why he no longer does free weight training and how he is dealing with aging.

As a former professional bodybuilder and Mr. Universe, Arnold Schwarzenegger still loves to share health and fitness tips. And so he regularly publishes his own newsletter in which he answers questions from his fans. He also shares some life lessons. Because in his busy 74 years he has accumulated a lot of life experience. A fan asked him how he is mentally and physically coping with aging.

“You have to accept reality”

In his newsletter, Arnold Schwarzenegger talks about how he deals with aging. “When it comes to the body, you just have to accept reality and make the best of it,” he says. It is always difficult to accept that you are not physically where you used to be. “More than two million Americans over the age of 65 suffer from depression. I think a big part of this is hormonal changes that cause us to lose muscle over time. The global anti-aging market is worth US$58 billion. So there are a lot of people trying to hold on to their youth,” explains Schwarzenegger.

In old age, it is better to use machines than dumbbells

But it is well known that aging is an unstoppable process. While a healthy lifestyle can help slow aging, it can’t be stopped. Arnold Schwarzenegger, who all his life impressed with his muscles, obviously accepted it. “I have decided to adapt to my age, do my training a little differently and focus on staying lean and avoiding injuries,” he writes in his newsletter. That is why now he dispenses with dumbbells and prefers to train on machines. That way there is less risk of injury.

An example from his “Instagram” account shows how powerfully the “Terminator” still trains, now with a focus on devices:

As the men’s magazine “Men’s Health” writes, Schwarzenegger made the transition from free weights to machine training in 2012. And he’s not the only one. Three-time Mr. Olympia Frank Zane hasn’t used dumbbells since he turned 70 and trains on machines instead.

Also interesting: What does Arnold Schwarzenegger mean by his advice “sleep faster”?

However, it is not true that one has to slow down in old age. On the contrary: To counteract natural muscle loss, older people in particular should do strength training. And so, nothing prevents Arnold Schwarzenegger from continuing to go to the gym every day. And not just because of the muscles, but because it just makes him happy. “I’m addicted to exercise and I need to start my day at the gym,” he explains his urge to work out. Although his body doesn’t respond to exercise like it did 50 years ago, he helps him retain as much muscle mass as possible. And at the same time he feels great joy.

But getting older also has positive aspects.

In old age, the body sometimes doesn’t want to and can’t do what the mind wants. But you benefit from life experience. “I feel much smarter than when I was young because I read more, met more interesting people, got smarter, and of course learned from my successes, and even more from my mistakes,” says Arnold Schwarzenegger. Now, at the age of 74, he fights for a clean environment, he’s a fitness advocate, a supporter of government reforms, a businessman, and of course, he’s still an artist.

“Before, I couldn’t have talked about health, politics or infrastructure in a really smart way. Now, deep conversations on these topics bring me great joy. And I have learned that life is about giving back, because in the end it does not measure how much we receive, but how much we give”, says Schwarzenegger. He is no longer concerned with the I, but with the we. Since he has this attitude, his life has become even more fulfilling. Words of wisdom from Arnold Schwarzenegger.