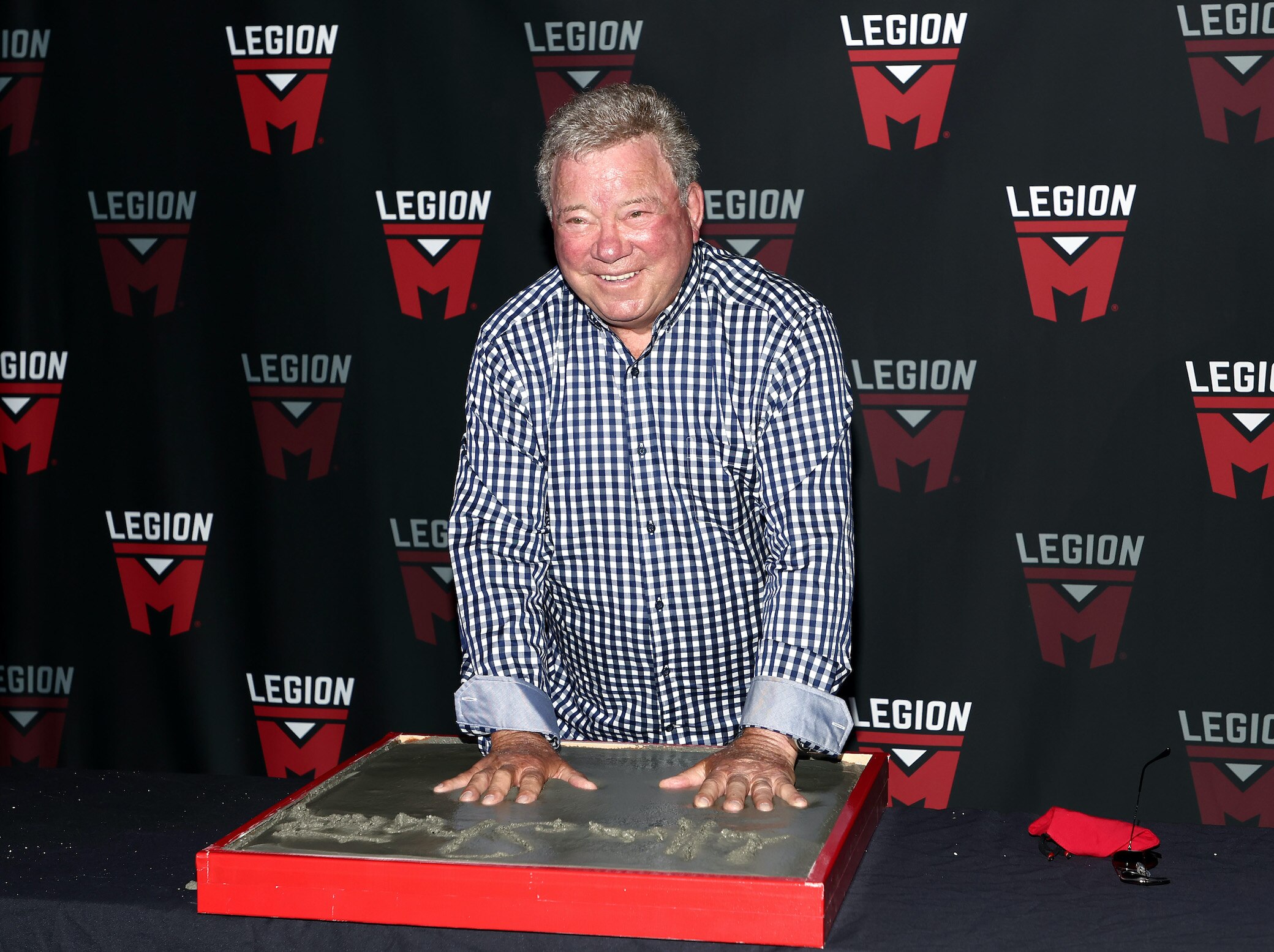 Whether it’s this year’s Comic-Con or last year’s grand space voyage, “Star Trek” legend William Shatner isn’t letting his 91 years hold him back. He looks surprisingly fit for his age. Now the actor revealed to which sport he owes this.

William Shatner has been an integral part of Hollywood for a whopping 70 years. His most famous role came in the 1960s and again in the 1980s as Captain Kirk on Star Trek. Today, the actor is 91 years old and looks anything but frail. In an interview, William Shatner has now revealed what his exercise routine is like.

»Today I don’t jump out of bed like before

“I certainly don’t jump out of bed like I did when I was younger,” William Shatner explained in an interview. “But my two Dobermans and my horses get me out of bed.” It is also the animals that ensure that the Canadian is not left to slack off, but also leads an active life in old age.

Also interesting: Anyone who grows up with a dog will later have a healthier gut

“Around 7 am I feed my dogs first, then put them in my car and drive half an hour to the stables. The hotter it is here in California, the earlier I get out,” reports the 91-year-old, and he also has some important advice for people of the same age: always have a drink with you! “I always carry a bottle of water with me because as you get older it is very important to stay hydrated.” Once in the stable, Shatner lets his dogs run while he tends to his horse and prepares it for a ride. Even before the actual sport begins, namely horse riding, the actor has already had a few active hours behind him.

In addition to dogs, horses shape William Shatner’s daily life and exercise routine. The “Star Trek” actor revealed that he rides five times a week for two hours. The horses are “highly conditioned Olympic horses that I ride on reins,” Shatner says of his passion for horsemanship. Reining is a western riding discipline that depends on the perfect symbiosis between rider and horse. The horses used are particularly agile, athletic and obedient. “It may seem that it is hard on the body, especially at my age, but if you are a good rider it does not affect you, you are one with the horse; He used to participate in competitions. I’ve had horses for over 40 years, once I bought one I couldn’t stop.”

Also interesting: Exercises that cyclists should also do

The actor pays attention to this when it comes to nutrition.

To stay agile and fit at his age, William Shatner also watches what he eats. “Because I gain weight easily, dinner is just fruit and tea, and lunch is a larger meal,” Shatner revealed. In the morning, on the other hand, he likes to treat himself to a toasted grilled cheese sandwich and an array of iced green tea.