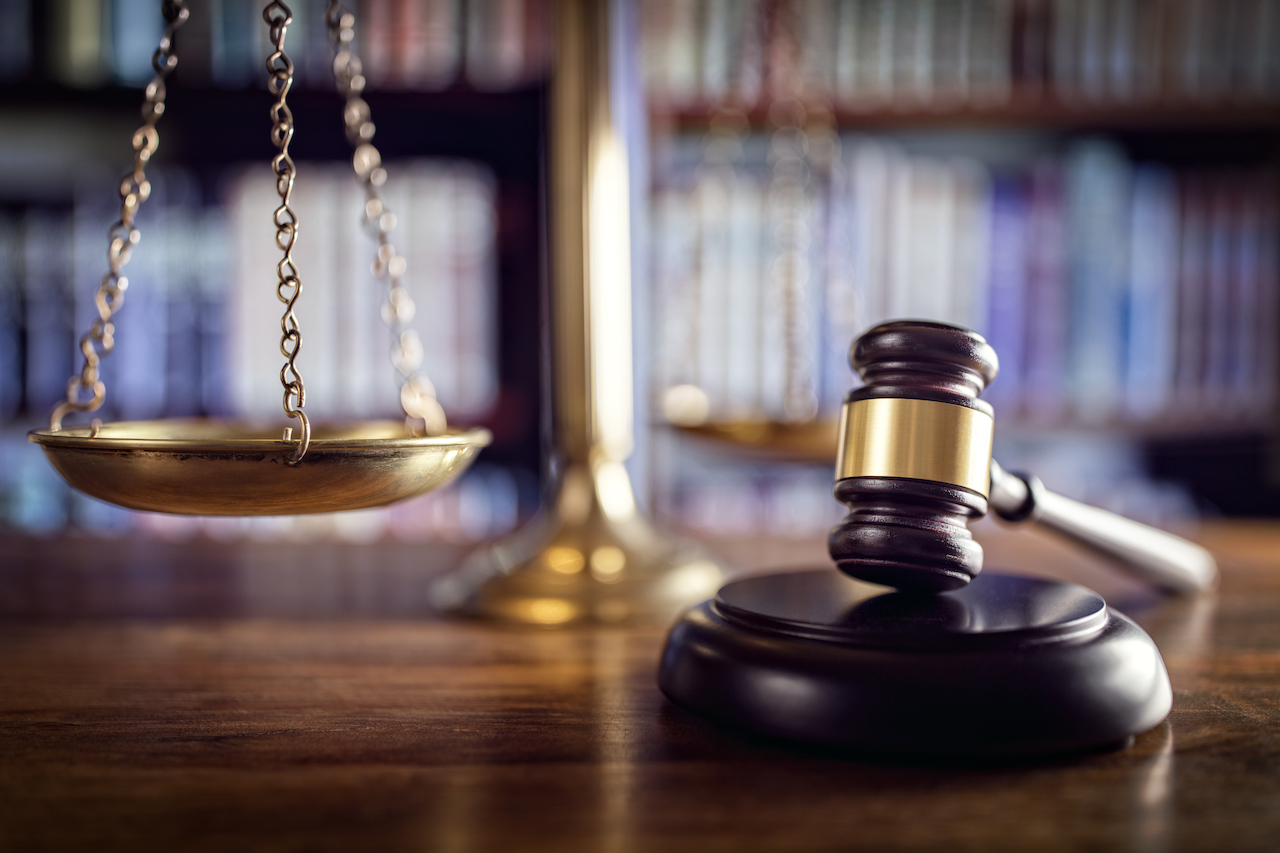 At the end of March, the Bund der Verversicherungten e. V. (BdV) also asserted itself before the Munich Higher Regional Court (OLG) with its claim against the opaque conditions of the Dialog Lebensversicherung’s “SBU-professional Vitality” incapacity insurance (BU). The Higher Regional Court had prohibited the insurer from using the contested clauses or invoking them. The written verdict is now available.

“The court of appeal also agreed with our assessment: the fitness fee clauses are opaque and disadvantageous – this is definitely not an equity cup contender,” says Stephen Rehmke, BdV board member.

The BU tariff is concluded in combination with the “Vitality” health program of the Generali insurance group. Among other things, the program promises discounts on insurance premiums as a reward for health-conscious behavior. However, according to the BdV, consumers do not discover which specific behavior leads to which real benefits.

In addition, the insurer does not point out that the promised discounts may also fail to materialize if there are no surpluses. If the insurer is not made aware of the insured person’s health-conscious behavior in a timely manner, this will not be included in the premium calculation in a favorable way, even if the insurer is responsible for the lack of communication, emphasizes the consumer advocates. .

According to the decision of the Munich Higher Regional Court, the “excess clause” violates the transparency requirement and the “information clause” is unreasonably disadvantageous. The insurer has the option to appeal against the sentence.

“If the second panel of judges also explains to the insurer that the terms of their contract are incomprehensible and put their policyholders at a disadvantage, I would hope that they would ultimately withdraw them from the market in the interest of the client. Instead, you can also continue processing. In any case, we are fit for the third round”, says Rehmke.

After an unsuccessful warning, the consumer protection association filed a lawsuit in July 2020 and has now won at first and second instance.

The insurer currently leaves it open whether Generali wants to appeal. At the request of Cash. the editors were informed that the reasons for the sentence were being analyzed and verified.

In its judgment of March 31, 2022, the Munich Higher Regional Court (OLG) decided on the validity of the individual clauses that Dialog Lebensversicherungs-AG had included in the general insurance conditions of the Generali Vitality tariff. In her statement to Cash, the insurer emphasized that the court held that two sub-clauses within the Vitality-specific profit-sharing rule were invalid. further away.

When asked if they wanted to review the rate or discontinue it, Generali simply said that Generali Vitality is an innovative program that encourages people, regardless of health status and customer age, to lead more health-conscious lives. . “Thousands of customers use Generali Vitality every day and are very satisfied with the program,” the insurer emphasizes to Cash. further away.