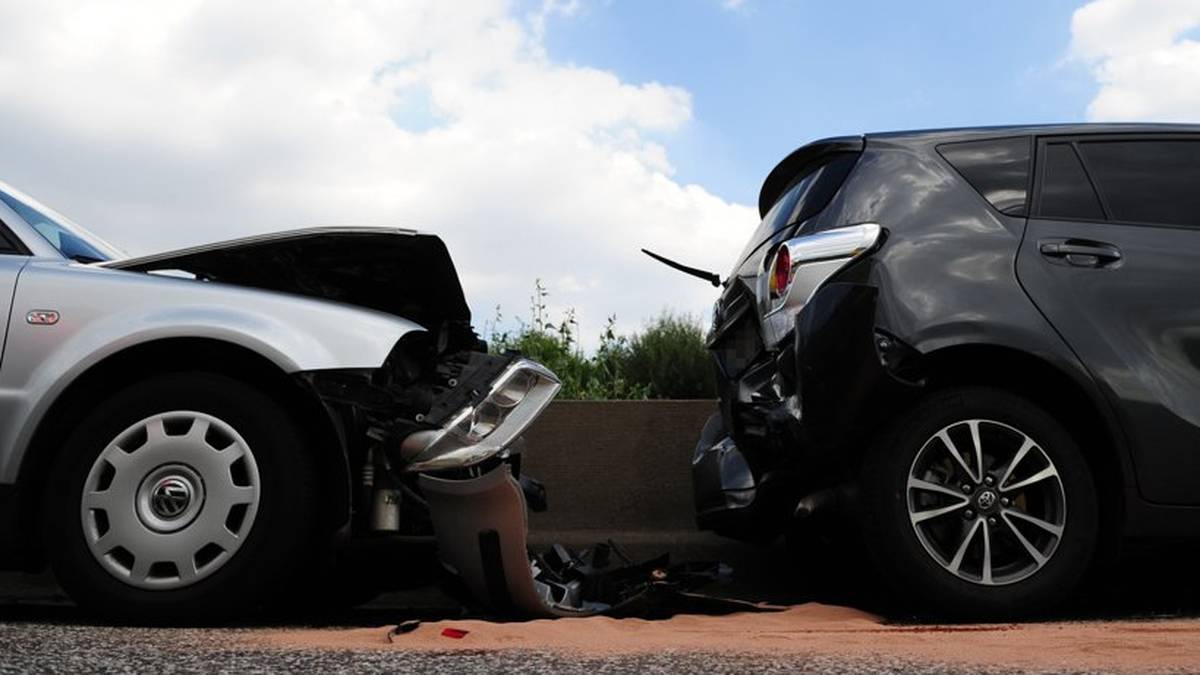 Sedan. Save several hundred euros a year, who doesn’t want that? This may be the case with car insurance. The savings potential is currently not only suggested by many providers. The magazine “Finanztest” (issue 11/2021) also found out in a comparison of 159 rates from 70 providers that it is definitely worth changing insurance. In model calculations, savings of up to several hundred euros are often mentioned.

Providers advertise new customers, according to the financial experts at Stiftung Warentest. Therefore, rates for people who switch can sometimes be cheaper than for existing customers. But there are a few things to consider when switching.

Where can I find the cheapest rate?

The price of a policy is made up of many components, such as age, driving experience, place of residence, vehicle and no-loss bonus (SF discount). Desired services also play a role. In principle, the foundation advises not only to use common online comparison portals. Because not all insurers always appear there. Therefore, it is best to take a look at the insurer’s own website.

It may also be worth having a one-on-one conversation with the old insurer to check if the current rate is still appropriate or if a new one would be cheaper. Changes in the group of drivers, annual kilometers or others also affect the rate.

Not just E: the latest in alternative fuels

Electric cars are currently very popular. But there are also alternatives to electric mobility. A look at alternative fuels.

What services do I need?

It’s important to check carefully whether all the components you still want are listed in a new, possibly cheaper, policy. Among other things, Stiftung Warentest recommends at least the following components: In the case of motor vehicle liability, the coverage must be 100 million euros and at least 15 million euros maximum coverage per injured person.

Anyone who has been insured for a long time often has a so-called discount savings included in the old contract at no additional charge. So it won’t be degraded immediately on the first damage. Instead, under individual conditions, new contracts typically offer discount protection for an additional charge of around 20 to 30 percent. This often allows one claim per year without falling into a worse class.

Important: It is essential to clarify with the new provider if this class will be maintained when you change. Because it is mostly classified as if there had been no discount protection, according to “Finanztest”.

How to cancel on time

As a general rule, contracts end at the end of the year. Therefore, the cancellation must be received by the provider before November 30. An informal letter with the date, signature, contract number, registration and the corresponding termination of the contract on December 31 is sufficient. You must also include a confirmation request.

To be safe, send the letter by certified mail a few days in advance. Contracts concluded on or after October 1, 2016 can also be terminated by email or fax. Depending on the day, the statement should be in your email inbox or fax machine during normal business hours. Emails or faxes sent late at night were only received the next business day, according to Stiftung Warentest.

Insurers do not have to include everyone in comprehensive insurance

There are also providers where the insurance year does not end on December 31, but on the day exactly one year after the conclusion. The key date is then one month before this date. Incidentally, there is, among other things, a special right of withdrawal, for example in the event of a price increase. So the contract can still be terminated after November 30. Some providers send new bills in December.

It is true that motor vehicle liability insurance providers must insure each customer at least under legal conditions. But the desired insurer does not have to include everyone in an all-risk insurance. According to Stiftung Warentest, this can be the case when it comes to very expensive or high-class cars. So the advice is to look for a new supplier before leaving the old one.