Statistically, electric cars cause fewer accidents than comparable combustion models. This has implications for car insurance.

Electric cars are typically cheaper than gasoline and diesel when it comes to motor vehicle liability insurance. The industry association GDV determined this by comparing the respective type classes. Therefore, electric cars are often classified in lower price classes because, statistically speaking, they cause 10 to 15 percent less or less expensive damage than combustion engines. The insurance association suspects that one reason for this is the previously lower range of many vehicles. It encourages e-drivers to drive as battery-friendly as possible, and therefore to drive slowly and with foresight. 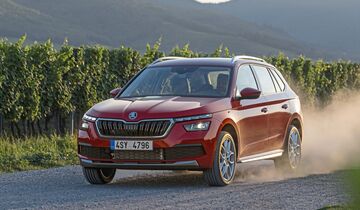 The study lists the VW Golf, Smart, Hyundai Kona and Hyundai Ioniq as examples of more favorable type class ratings, all of which perform better than their combustion engine counterparts. The same applies to the BMW i3, which is involved in claims less frequently than the comparable BMW 220i. But there are exceptions: the electric Renault Zoe can’t be told apart from the conventional Clio, and the Nissan Leaf even has a worse damage record than the similarly sized Nissan Pulsar. Tesla models are also quite expensive compared to the type class rating. Conventional competitors like the BMW 330i or BMW 540i xDrive at least perform better in the statistics. 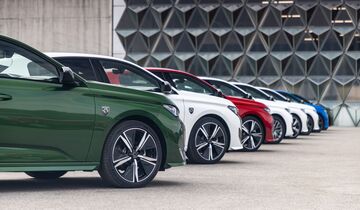 For the study, the GDV formed a total of 18 pairs of models and evaluated the loss balances of the last three years. However, according to the association, the current results are still subject to uncertainties, as there are currently few electric cars and the vehicles are mostly young. Therefore, changes to the type class ratings are possible in the coming years.