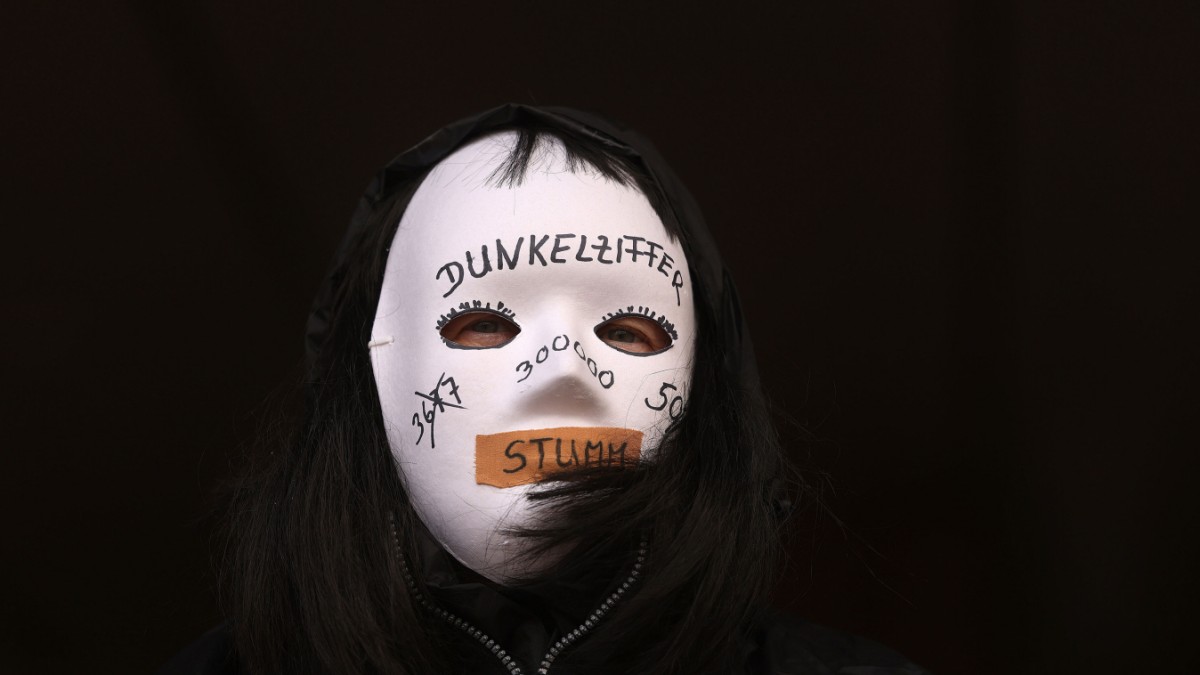 Those affected by abuse in both churches are getting support from an unexpected quarter: one of Germany’s largest accident insurers, Verwaltungs-Berufsgenossenschaft (VBG), has written to the Catholic and Protestant churches asking them to report cases of sexual abuse. According to Book VII of the Social Code, not only employees of churches, but also people who work for one of the churches on a voluntary basis are insured under compulsory accident insurance. The misuse could then be classified as an accident at work under insurance law. In concrete terms, this would mean that those affected could receive a pension for accidents or that therapies would be paid.

“Cases of sexual abuse can also be insurance cases and therefore there is a legal obligation to inform the JBV,” says the letter to the president of the Episcopal Conference, Georg Bätzing, who is also the Süddeutsche Zeitung Present. online time reported on it first. An insured event may exist, for example, if the act was committed with the use of force or taking advantage of the perpetrator’s prominent position within the religious community.

This applies in particular to acts against children who, as altar boys, were particularly dependent on the perpetrators due to their age and hierarchy in the church. Therefore, known and new cases that come to light must be “reported as soon as possible.” Although expert opinions speak of several thousand cases, so far the VBG has hardly been notified of any cases by the churches.

In these circumstances, acts of abuse in church institutions such as the St. George Scout Association could conceivably be classified as workplace accidents. The Evangelical Church in Germany (EKD) announced that it was in contact with the VGB. The German Bishops’ Conference said the letter would be “subject to careful examination, which is still ongoing”.

The Trier abuse initiative, MissBiT, and the affected persons initiative, East, welcomed the letter as an “important milestone on the way to greater legal certainty for those affected”: in the event of accidents at work, there is a legal obligation to denounce them: the churches could not avoid it with impunity. And: “The statutory accident insurance decides on the classification as an occupational accident as an entity independent of the church and is subject solely to the law of the Federal Republic of Germany. The special regulations of Catholic canon law do not apply to this. ” The recognition of abuse as an accident at work also carries a legal obligation to pay benefits, which considerably improves the legal situation of those affected, according to spokespersons for the two initiatives, Hermann Schell and Ellen Adler.