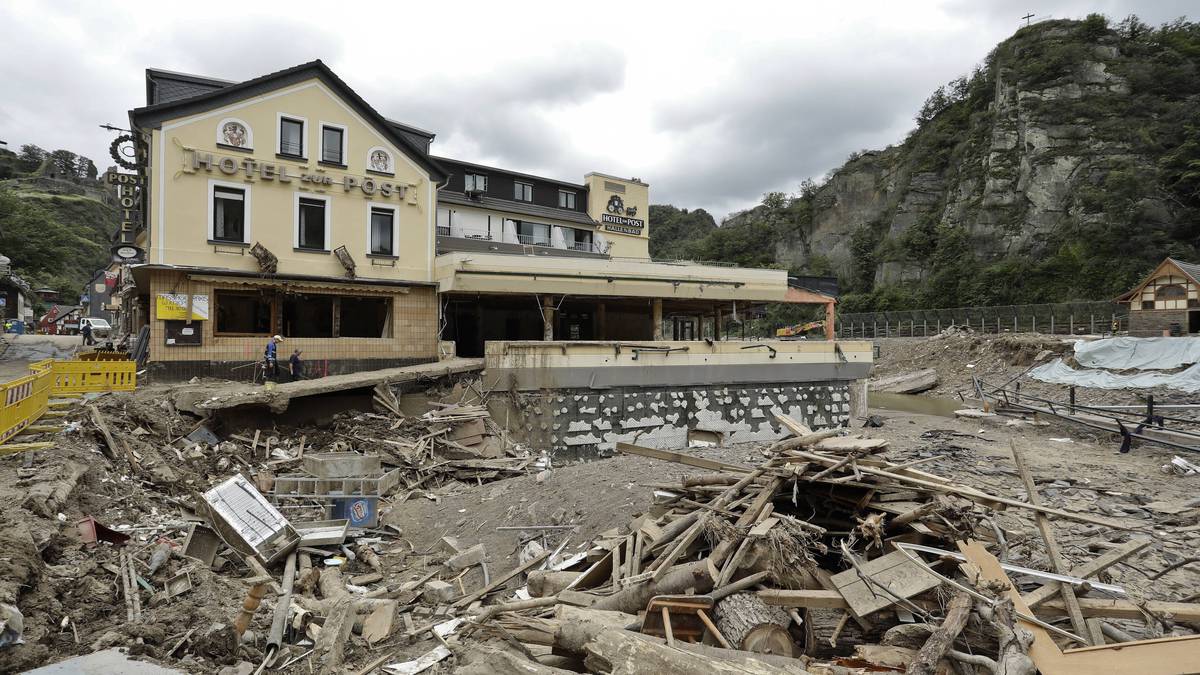 Kiel/Münster.The depression of the “Bernd” disaster left devastating damage. In the province’s history, the flooding in western and parts of eastern Germany is the costliest claim since the public insurer was founded.

The “Kieler Nachrichten” reports on more than 33,000 damage cases with a foreseeable total of 761 million euros. However, the final amount of damage is not yet predictable. This is due to the “diversity and complexity of damage patterns and the incredible extent of the disaster.”

Floods in the Eifel: “Houses were swept away”

The local community of Schuld in the Eifel was particularly affected by the severe storm. RND chief reporter Thorsten Fuchs was there.

The provincial itself was also affected by the storm disaster: more than 40 provincial offices were damaged, some of them severely. However, according to the “Kieler Nachrichten” report, around 70 million euros in emergency aid have already been paid. The prosecution processes were “entirely oriented towards the most pragmatic help possible,” CEO Wolfgang Breuer explained in the report.

Back in June, the insurance company had to rummage through its pockets after a series of heavy rains caused millions in damage. However, the amount of damage is nowhere near “Bernd’s” measure. The most expensive storm depression so far, “Quintia,” cost the province nearly triple-digit millions, according to the Kieler Zeitung.

Industry experts expect premiums for natural hazard insurance, that is, to insure against the risks of torrential rains or floods, will rise in the coming years. The insurer has not yet made a decision on this, but it cannot be ruled out. However, the entire insurance industry would be affected, according to the provincial.