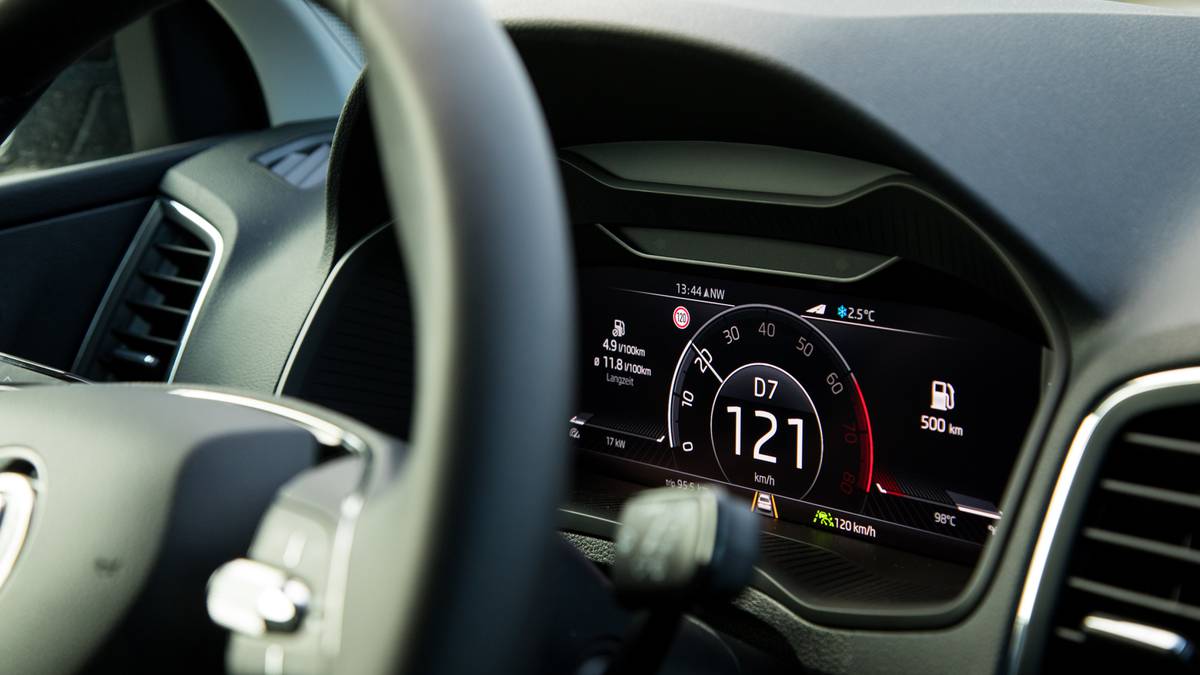 Hanover/Berlin.Once the obligation to work at home is over, it may be worthwhile for drivers to take a look at the odometer: if the car is not used often because there are no more trips to work, the annual mileage may be reduced.

Anyone who reports this to their car insurance company can expect a proportional refund of premiums or a credit from the company in question, depending on the rate they have contracted, said Philipp Rehberg of the Lower Saxony Consumer Center.

If you drive less, you reduce the risk

Mileage tells you how many kilometers you drive your car in a year. As an estimate, it is a tariff characteristic of automobile insurance contracts and influences the amount of the annual premium. Insurers assume that the lower the mileage, for example, the lower the risk of an accident. “If you drive less, you drive cheaper than a frequent driver,” explained Jörg Asmussen, General Manager of the German Insurance Association (GDV).

If the mileage changes, for example if your living situation changes, you move or change jobs, the insurer must be informed of this, according to the GDV. “The contribution for the current insurance year is then recalculated,” explained consumer advocate Rehberg. The amount of the refund or offset credit depends on many factors, such as the class with no claims or the age of the car.

Protect yourself from fines

However, it can be costly if the owner discovers that you have used the car more than declared to the insurance company and deliberately hides it. “Payment of fines may be due in such cases,” says Rehberg. Depending on the terms of the contract, the insured are obliged to indicate a higher mileage.