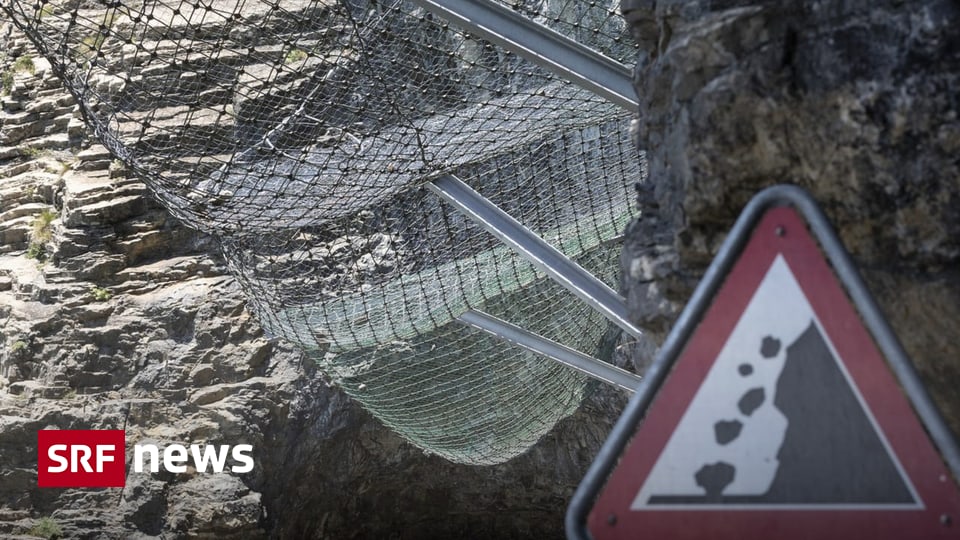 Globally, natural disasters already cost $35 billion in the first half of 2022. Can this still be assured?

Flooding in the southern hemisphere has left an ugly record: the recent flooding in Australia alone caused insured losses of $3.5 billion. Of many catastrophes, these floods were the costliest event for the global insurance industry in the first half of the year. In all, such disasters, from winter storms earlier in the year to wildfires in the summer, have cost $35 billion so far.

Reinsurance Swiss Re warns in its interim report: New heat records in Europe and elsewhere would further increase the amount of damage. Climate change is contributing significantly to this, says Swiss Re expert Tamara Soyka. “It is certainly true that insured losses are increasing every year around the world. Climate change is a driver of this growth. But it is just one activity among many: for example, urbanization and the concentration of values ​​in endangered areas are other factors that are increasing significantly.”

This means that if certain seacoasts and riverbanks are densely populated, then it is particularly expensive as soon as the tide rises.

In response to increased risks, insurance companies tend to raise prices. As Tamara Soyka, director of natural catastrophes for Europe, the Middle East and Africa at Swiss Re, says: “It is increasingly important to monitor the impact of climate change and other risk factors, including with respect to price adjustments.”

We are of the clear opinion that natural catastrophes remain insurable in the future.

Premiums will go up; so that there is enough money to cushion the financial consequences of costly catastrophes. Swiss Re estimates that global property insurance premiums will nearly triple over the next two decades.

But the industry wants to prevent insurance from being too expensive. On this point, Swiss Re’s Tamara Soyka is confident. “We are of the clear opinion that natural catastrophes will continue to be insurable in the future.”

How can climate risks be insured?

Industry expert Patrick Schmucki of consultancy KPMG confirmed in an interview with SRF: Catastrophe insurability is an important issue. With damage increasing, this is becoming a challenge: “The question is whether climate risks will continue to be insured to the same extent. It also becomes a matter of cost. It’s probably already the case that there are areas where costs to policyholders are becoming too high and insurance coverage is declining.”

There are likely to be areas where the cost to the insured is too high and insurance coverage is diminished.

There is a danger of a gap opening up between insured and uninsured risks. “It’s not necessarily a financial risk for the insurance companies. So they don’t take these risks anymore,” says Schmucki. The problem then would not be so much the insurance industry; the problem would be mainly the people who would be left without financial coverage.

To avoid this, more investment must be made in prevention, experts agree. For example, building flood dams. Ultimately, everyone should do something to protect the climate. So that the earth does not warm much more than 1.5 degrees, as the Paris climate agreement foresees, says Tamara Soyka of Swiss Re.