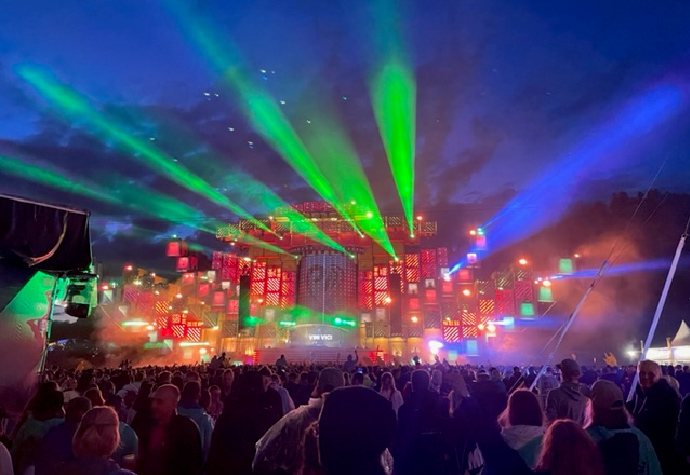 Christian Raith, a broker specializing in the entertainment and event business at erpam GmbH, talks about event insurance during the corona pandemic and other failure risks such as wars and weather events.

World Stadium: Mr. Raith, what current developments do you see in event insurance? 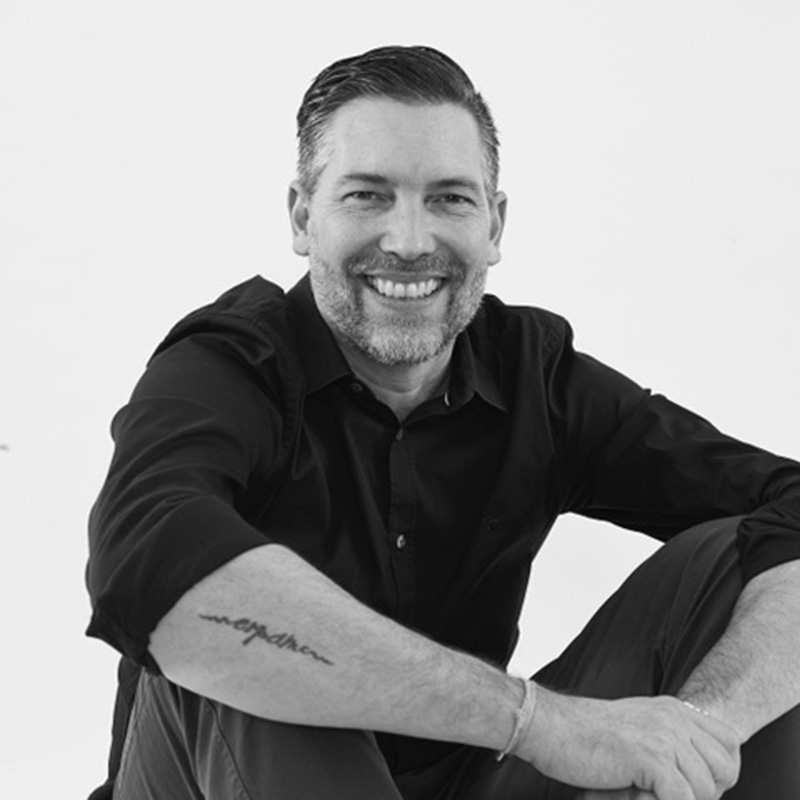 Raith: In 2020, all events were covered by the usual cancellation insurance, and pre-pandemic conditions did not include any pandemic exclusions. We process and pay around 120 late payment claims with around 150 million euros. The background is that we have our own conditions that go beyond the conditions of the insurance companies. From a point in April it became clear: everyone is affected. We were able to save many, that was positive to be able to really help. But that is not the final picture yet, because a series of transfers and cancellations are still pending. But it is clear that it is no longer possible to insure against pandemics worldwide. In 2021 there were almost no more events to secure.

A lot of companies that were really active on tours and always had to make sure they were active during lockdown. Many formats were then held as hybrid events, so issues like broadcast failures were also on the agenda for us. Organizers have also tried to generate content in other ways than before. They no longer had photos and stories for their social media channels and had to rethink. 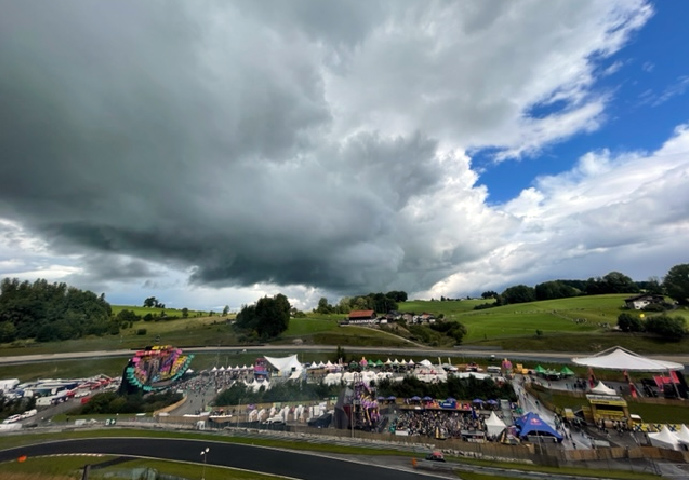 Outdoor events are not only threatened by the weather. Image: Raith

World Stadium: Has a new normal been restored yet?
Raith: Normality is not yet restored at the moment, there are still many postponements, the canceled events are not yet new to the calendar. Events might be up and running now, but everywhere, whether it’s with smaller shows or concerts, there are still question marks. In the summer we will have open-air festivals again with 80,000 visitors, but in general the mood is already mixed. It’s still not running at full speed. Therefore, the topic of insurance is often put off. But we are already certain about the prospect of the machinery starting up again. However, it can be seen everywhere that material and personnel issues are now proving problematic because many forces have left or are not yet available again. Carrying out large events in parallel is almost impossible.

Stadium World: How have the expectations of the events industry changed and, therefore, the risks in the insurance sector?
Raith: We are now in a phase where we are busy writing offers again. Much has changed: insurers have ruled out pandemics and continue to increase premiums. Less performance has become more expensive. However, insurance remains extremely important for organizers. The trend towards capers has been confirmed, unfortunately also with the severe floods, as is well known. This is becoming more and more unpredictable. In one place, the risk of fire can increase due to drought, while next door a flood engulfs everything. In addition, storms, attacks and power outages are dangers with which the organizers must be aware, also for reasons of mercy. You don’t have to be directly affected. Sometimes a distant event is enough and it is still unthinkable to hold an event. This question now arose B. because of the war.

New start, but in different conditions than before. Image: Raith

Therefore, failure insurance remains important, and the importance of technology and liability insurance has also remained unchanged. Insurers have become more cautious, but the capabilities are in the market, all providers are still involved, everything can be insured.

World Stadium: His vision of the future: are we entering completely different critical situations regardless of the pandemic?
Raith: Going forward, it is unlikely that much will change in all of this, although the issues of drought and fires, or storms, storms and floods could become even more urgent. Many organizers only agree to this under certain conditions, for example by banning barbecues to reduce the risk of firestorms. This is the new normal: everyone is constantly adapting to everything, including insurers reacting. Now there are no exclusions due to weather. That cannot be manipulated, and the client cannot do anything about it. As an organizer, you should think ahead about this, just in case.

World Stadium: What are the effects of the war in Ukraine on event insurance?
Raith: We and our clients are very concerned about this war and its effects. Here again the theme of piety. But there is also the question of whether we could continue to ration electricity consumption; and he doesn’t want to be seen as a waste of energy anyway. Insurance companies have always ruled out war. But here we come to difficult questions about the definition of war and how long is the causal path from a war to the cancellation of an event. The war does not have to be at home to have an impact. And how do you define terms like indirect and direct effects? All this cannot be said exactly, and the question remains how insurers interpret it in each case. 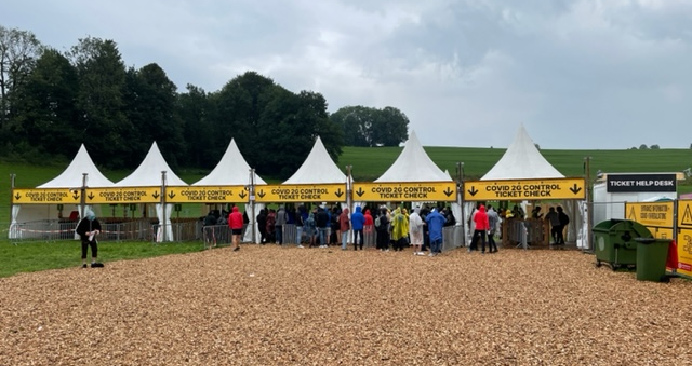 A familiar image during the pandemic: Corona control. Image: Raith

World Stadium: How should an insurance customer deal with this?
Raith: We are the representatives of our clients and we try to clarify the doubts with the insurers by means of examples. But they keep it open, and if necessary, the judge decides. During the pandemic, all losses were paid for, but there will still be discussions about the indirect or direct effects of the war.

Certainly, it is always a question of when a policy was taken out. As we graduate today, it is no longer unpredictable that war and mercy could result in the cancellation of the event. Unfortunately, we are unable to give our clients a fixed figure that insurers use as a guide. There can always be at least comparisons, but also refund rejections. We always communicate these issues openly. Many contracts now only come from the point of view of the Ukraine war. We will all have our own experiences with it.