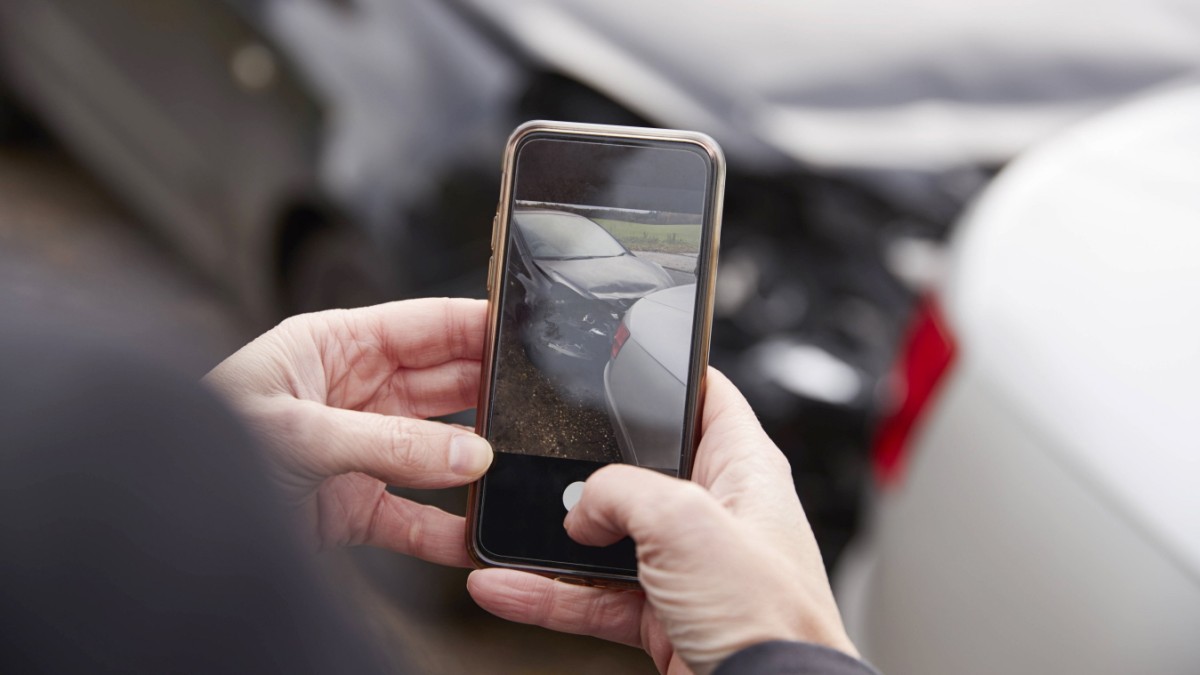 What car does the client drive and how many accidents has he already caused? Was he sick often lately, does he own a property? Does he live in a region where it rains a lot? Insurance companies can learn a lot about their clients, also thanks to social networks. You have a huge treasure trove of data. And with driving data from cars, fitness trackers, and smart homes, millions of other data sets are being added to businesses every day. With this information, insurers could make predictions about which customers will be harmed soon, who will become seriously ill, and who might be interested in term life insurance.

This is possible thanks to new technologies, such as artificial intelligence (AI) and data analysis. With the help of algorithms, the machines evaluate the vast amount of data and calculate probabilities. The insurance industry is one of the industries that will benefit most from these techniques. By intelligently evaluating their vast amounts of data, companies can assess risk, deal with harm differently, and better understand their customers. And they can clear up fraud cases faster.

Customers can also benefit from this. With the help of technology, insurance companies can pay for damages faster because they can plan better. “If a customer sends in an invoice for replacement glasses or a hearing aid, no employee has to look at it anymore, a machine can do it,” says Ina Schneider, head of department at Germany’s largest private health insurer, Debeka, in a specialized conference of the SZ. “Faced with the digitization of all areas of life, customers expect insurers to respond to their needs quickly and digitally.”

Artificial intelligence is also being used in car insurance: Allianz, for example, wants to quintuple the number of AI-regulated car insurance claims by the end of the year. The customer photographs the damage, sends the images via smartphone, and the artificial intelligence calculates the repair costs. However, if irregularities occur when the damage is reported, the systems can sound the alarm. You can see patterns, such as when a customer previously reported a very similar loss or provided a phone number or email address that played a role in a fraud case. This benefits not only insurers, but also customers. Because fewer cases of fraud in an insurer affect premiums.

However, algorithms also harbor great dangers: if the machines interpret the data incorrectly and draw the wrong conclusions, this can lead to discrimination against certain groups of people.

This is confirmed by Amadeus Magrabi from the start-up Building Minds. The company specializes in AI applications in the real estate industry. “Artificial intelligence is only as good as the data it feeds on,” he says. If training data is included that already reflects social inequalities, or if the algorithm overweights certain characteristics, such as skin color, discriminatory decisions can be made.

“Artificial intelligence and data analytics can discriminate against certain groups of customers when assessing risk,” agrees Cenk Tabakoğlu, director of Munich-based startup Lumnion, which offers pricing methods to insurers. “Insurers have a lot of data, even from third-party providers,” he said. “At a certain point, machine learning becomes a black box whose decisions cannot be understood.” Particularly complex algorithms may provide better results, but carry the risk that the decision cannot be adequately explained. That is why transparent algorithms are necessary.

Petra Hielkema, director of the European insurance regulator Eiopa, also advocated this. Insurers must be held accountable when their AI makes questionable decisions. But they would have to know for themselves exactly how the algorithm works. Hielkema is particularly concerned about potential discrimination against loyal customers. If, for example, a machine recognizes that a customer is highly unlikely to cancel, even if the policy becomes more expensive, then the insurer will, of course, do exactly that: raise prices. A legal framework is needed, says Hielkema.

This is exactly what is currently being discussed in the EU. The Commission wants to launch the so-called Law on Artificial Intelligence, which aims to better regulate the use of artificial intelligence. The rules should apply equally to all sectors. Hielkema can understand this approach; after all, AI is not only used in the insurance industry. However, he would like the special characteristics of insurers to be taken more into account in the regulation. “The insurance industry is already a highly regulated industry that shouldn’t be over-regulated,” he says. “But we don’t want gaps either.”