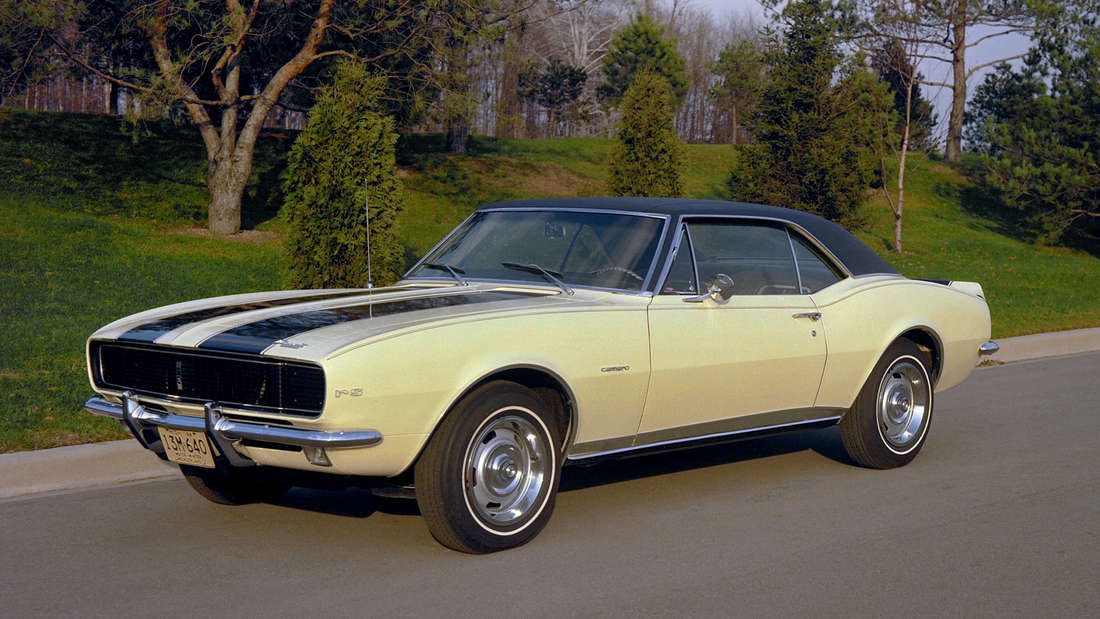 Motorists will have to adapt to some new rules and regulations in 2023. Those who do not comply with this are threatened with fines, some of which are sensitive.

Hamm – New year, new rules and laws. 2023 will not be the exception. Motorists and other road users will have to observe a series of new regulations next year. There are important changes and innovations in these areas:

The redemption of old driver’s licenses is a pending issue. Year after year, the new generation has to abandon their old rags and exchange them for a new driver’s license in a forgery-proof credit card format. If you were born between 1959 and 1964 and still have a pink or gray driver’s license, you won’t have much time in 2023. Because the deadline for redemption is January 19.

Anyone caught with their old driver’s license after the deadline risks a €10 warning fine and must subsequently present the changed driver’s license to the police; otherwise, there will be another fine. The new driving license costs 25 euros and is limited to 15 years.

Changes for drivers in 2023: car insurance

Starting in 2023, car insurance premiums for millions of drivers in North Rhine-Westphalia and throughout Germany will change. In the new year the type class classifications change. Higher ratings will then apply to more than 8 million motorists, with nearly 5 million benefiting from better type classes. For around 70 percent of all car owners, on the other hand, business as usual.

Regional classes are also changing in the new year. 15 million drivers are affected here, 5.5 million of them benefit from the new statistics, 10.1 million have to reckon with worse ratings. Here you can see in detail who will have to pay more or less for all risk or liability insurance in NRW in the future.

Changes for drivers in 2023: masks in the first aid kit

The corona virus has changed a lot, also with regard to the first aid kit in the car. The new DIN standard for first aid kits has been in force since February 1, 2022 (DIN 13164:2022). They must include two surgical masks. Masks according to the FFP2 standard are not mandatory, but they are recommended. There is currently a transition period for drivers, but only until January 31, 2023.

After that, there is a warning fee of 5 euros if you can only show an incompletely equipped first aid kit during a check. Anyone who lends their car to someone else without a proper first aid kit has to pay double. After all: from 2023 another part of the first aid kit will be omitted.

There is a new traffic sign in Germany. Anyone who breaks the rule faces a point and a fine.

Changes for drivers in 2023: HU badges

It pays to check the rear license plate from time to time. Or could you say for sure when was the last time she was at the TÜV? If you have a pink sticker on the license plate, you have to go to the main inspection (HU) in 2023. Exactly when is easy to see: the number at the top of the plate shows the month.

Fuel gurgling in the history of the car: 43.5 liters per 100 kilometers

Those who pass the TÜV receive an orange sticker valid until 2025. A period of three years (blue sticker) applies to new vehicles (cars and mobile homes up to 3.5 tons). Exceeding the term is not good: Those who exceed the HU by more than two months pay a fine of 15 euros, between two and eight months it costs 25 euros. If the overdraft is longer than eight months, there is a risk of a fine of 60 euros and a point in Flensburg.

By the way, driving without a valid MOT does not automatically mean that the car is no longer covered by insurance. However, auto insurance may not pay in the event of an accident at your fault due to technical defects in the vehicle.