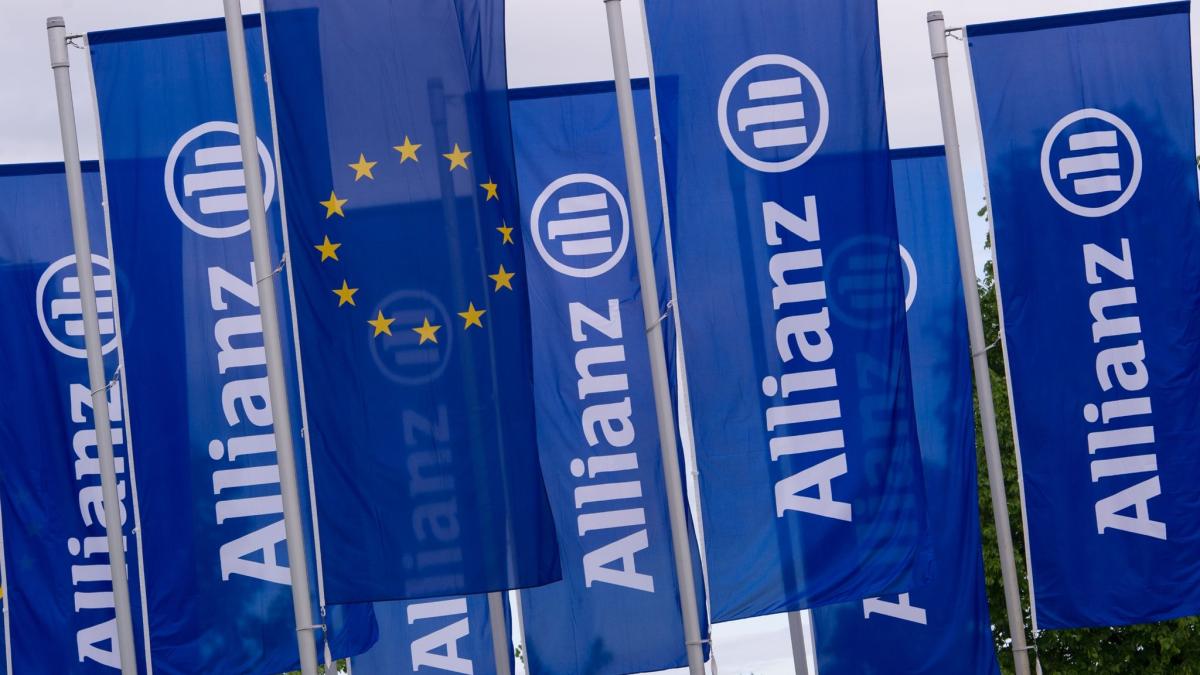 The first half of 2022 is not too happy for Allianz. A scandal in the US and the collapse of financial markets halved net profit.

A billion dollar scandal in the USA and falling financial markets have cut Allianz’s net profit by more than half in the first half of the year.

Germany’s largest insurer on Friday reported a surplus of almost 2.3 billion euros attributable to shareholders. That was 2.5 billion less than the previous year. In the second quarter, the final result was a profit of 1,700 million euros, 23 percent less than the previous year. Apart from the alleged case of fraud in the AGI subsidiary in the US, Allianz felt the collapse of the financial markets: the investment result fell, investors withdrew billions from the two asset managers AGI and Pimco.

CFO Giulio Terzariol highlighted the positive developments: Sales rose a good seven percent to €81.2 billion, partly due to strong price increases in the real insurance business. Operating profit increased 1.2 percent to 6.7 billion euros. CEO Oliver Bäte is sticking to a target of an operating profit of €12.4bn to €14.4bn for the full year.

The best was the bread and butter business in the property and casualty division with an increase in sales of more than 12 percent, including auto and liability insurance. In asset management, things went in the opposite direction: In the wake of market turmoil and rising interest rates, investors withdrew a total of €33.8 billion from the funds of the two subsidiaries. CFO Terzariol predicted the money would come back: “It’s just a matter of time.”

The news was initially not well received on the stock market and Allianz shares lost. The partial sale of the Russian business will be felt in the third quarter, with an expected impact on results of around €400 million. Unlike other companies, Allianz does not want to pull out of Russia entirely, instead the group has sold most of its business there to a local company.

The scandal surrounding the Allianz Global Investors (AGI) subsidiary in the US saddled Allianz with damages and fines totaling around €5.6bn last year and this year. The company pleaded guilty to securities fraud in the United States in May. Large investors suffered losses of billions with AGI funds at the beginning of the corona pandemic.