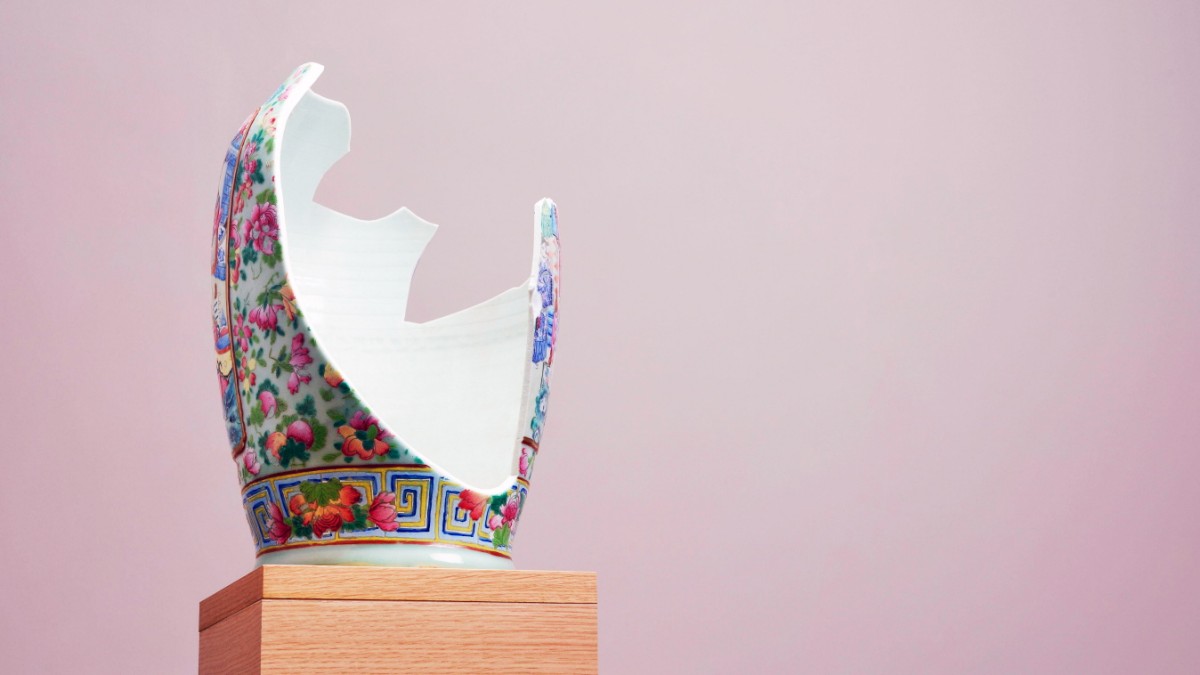 A forest fire is spreading. Not far from there, a house also catches fire. The owner wants to claim the damages from his insurer. But the man is not a victim of the natural disaster but he wanted to take advantage of the opportunity to deceive his insurer. That’s why he himself set fire to his house. The attempt failed because a drone had filmed the man doing it.

Andrew Enochs of the Dutch fraud detection specialist Friss reports on the case. Friss has specialized in fraud detection for insurers around the world. Cases like the arsonist are common. “We all know that fraud is extremely common in the face of disasters,” says Enochs. The General Association of German Insurers (GDV) also warned in August 2020: “German insurers fear that the economic consequences of the coronavirus pandemic will lead to more fraud attempts.”

Friss now analyzed his data from the past two years to find out how the uncertain situation since the corona pandemic has actually affected insurance fraud attempts: Contrary to expectations, the proportion of fraud cases actually decreased during the pandemic.

As governments around the world relaxed measures, the number of reported claims increased again. However, the number of fraud cases and suspicious cases continued to fall, even to a lower level than before the pandemic. In 2020, 18 percent of claims were suspected of fraud, in 2022 only 16 percent.

In the home office, verification is more difficult

Friss has a very broad definition of the term fraud. Anyone who estimates an incorrect value for stolen items after a theft, perhaps because they no longer had the number on hand, is already an insurance scammer. For years, the GDV has been assuming a ten percent fraud rate in Germany.

Friss sees two possible reasons for the development toward fewer fraud cases: either there have been fewer frauds since then, or the fraudsters are more skilled. The company leans toward the second possibility, that insurers have fallen victim to fraudsters more often. This is probably due to the fact that companies have changed the way they work. Investigative units were often relocated to a virtual environment, with specialists working from home.

Working from home doesn’t help with fraud investigations, because close personal exchanges between experienced experts is the first line of defense against fraudsters for many businesses. Practically, suspicious cases can be processed more quickly and cheaply, but teams can investigate cases less effectively, Friss experts believe. The truth, however, is that the number of discovered hoaxes has been relatively low for more than two years. The move to the virtual world was one of the biggest changes in fraud prevention in recent years.

At the same time, scammers are also developing their methods. It was the same at the beginning of the corona pandemic. At that time, for example, a client tried to get an interior cleaning of the car from the insurer. The reason: the car was infected with the virus.

According to Friss, three factors lead someone to become a scammer. One of them is opportunity. “Fraudsters always choose the path that offers the best opportunity and the least risk,” the study said. Other factors include the feeling of being right and the pressure someone is under. For many, insurance fraud is not or only morally reprehensible.

The most common fraud attempts relate to mobile phone damage, false or exaggerated theft damage, and misrepresentation of the facts that led to the damage. Some injured parties also like to increase the value of the insured items and hide previous damages.

Sometimes the insurance clerk also helps with the fraud.

There are also unusual attempts at fraud. A classic is false deaths, especially in life insurance. Friss reports on a macabre stalking case in which a man purchased funeral insurance for his ex-wife. And again and again: insurance brokers either mislead themselves or help customers to mislead, because they hope this will give them better sales opportunities for future contracts.

Friss reports several cases in which people intentionally harm themselves “for example by cutting off a finger” in order to assert claims against insurers.

The criminal energy is enormous: A US court recently sentenced a 34-year-old man to five years in prison for identity theft and insurance fraud. The man had stolen nearly half a million dollars by applying for unemployment insurance money and fringe benefits from a Covid 19 relief program in three different states under a false name. He paid the money with prepaid cards and flew to California to pick up the loot in cash within a week. Authorities, including the Secret Service, investigated for two years until they were able to confront the man.

The pandemic gave fraudsters the opportunity to try new strategies on digital channels. Scientists at the University of Portsmouth found that the number of Corona-related cyber frauds increased by 400 percent. Analysts at Friss conclude that this indicates that the scammers may have refocused and become more adept at their actions.