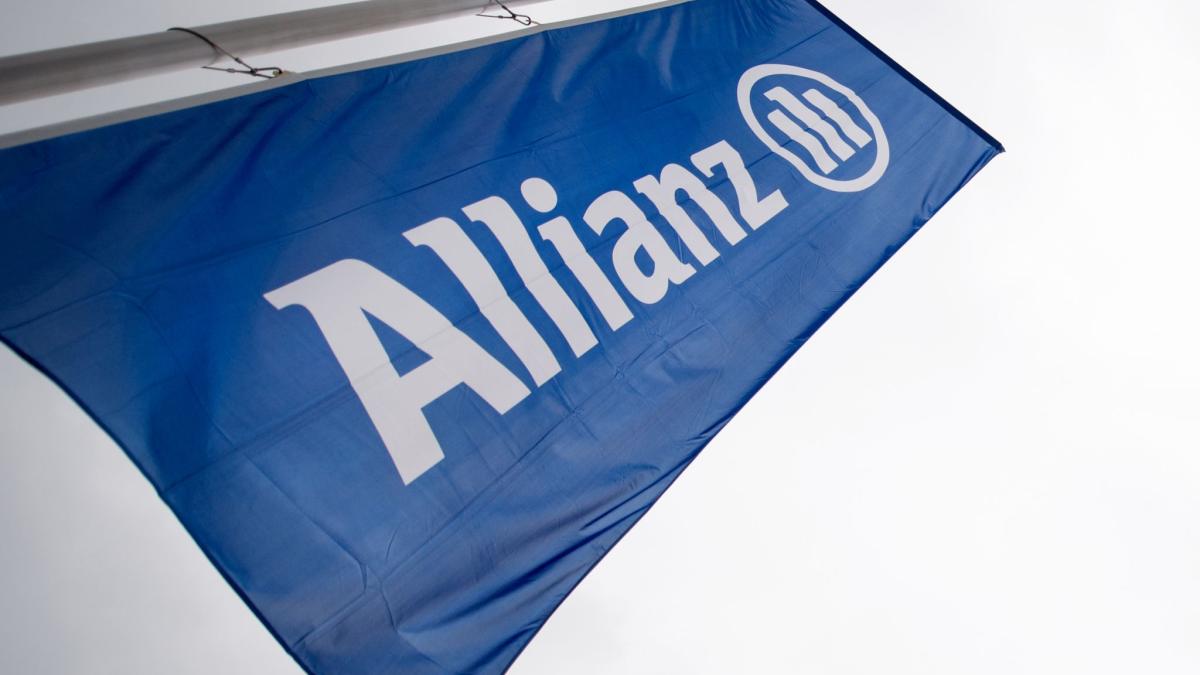 In the spring of 2020, Allianz’s largest clients in the US filed lawsuits worth billions due to high fund losses. Investigations by US authorities end up being expensive and unpleasant for the Munich-based Dax group.

The US government is imposing a severe fine on Allianz after losses of funds of billions due to allegations of fraud: the Munich-based group must pay a fine of at least triple-digit millions, and the responsible asset manager Allianz Global Investors is no longer allowed to continue its business in the US in the previous way. Therefore, the American company of AGI in the USA transferred its business there with about $120 billion in client funds to a “new American partner,” as Allianz said Tuesday in Munich release

According to the SEC, large US investors lost $5 billion in AGI funds in March 2020 and then filed billions in lawsuits against Allianz. The SEC announced it would hold Allianz-owned asset manager AGI and the three managers charged with a “massive fraud scheme” accountable.

According to the SEC, Allianz is paying more than $1 billion to the Securities and Exchange Commission to clear up the allegations. Allianz itself, however, spoke of a $675 million fine to the SEC, with another $174.3 million going to the US Department of Justice as “profit skimming.” According to Allianz, these sums are the net payments.

The SEC surmises that since 2016 the three indicted managers have misled a good 114 clients as well as the supervisor about the true risks of so-called structured alpha funds. In its statement, the Munich head office admitted the criminal conduct of some AGI employees who are no longer employed by the group. In addition to the SEC, the ministry in Washington had determined. According to the SEC, the prosecution was also involved with parallel complaints, according to which the three directors have pleaded guilty.

According to Allianz, the payments to the US authorities will not entail further financial burdens for the Dax group. Because Allianz had already set aside €5.6bn, most of it for comparisons with major clients, institutional investors, which according to US media reports included the Teamsters union.

Clients had sued AGI in 2020 because the asset manager had deviated from the agreed strategy for certain funds during the stock market tremor at the start of the corona pandemic. The company initially denied the allegations. But US authorities classify the losses as a criminal case.

Allianz is one of the world’s largest asset managers: by the end of last year, clients had entrusted almost 2 billion euros to the two subsidiaries AGI and Pimco. AGI is the smaller of the two companies, while the US company Pimco is much larger, although it was not involved in the losses or the legal disputes that followed. The alliance left it open who should be AGI’s new US partner. AGI will take a stake in the new unit and there will also be mutual cooperation in international sales.