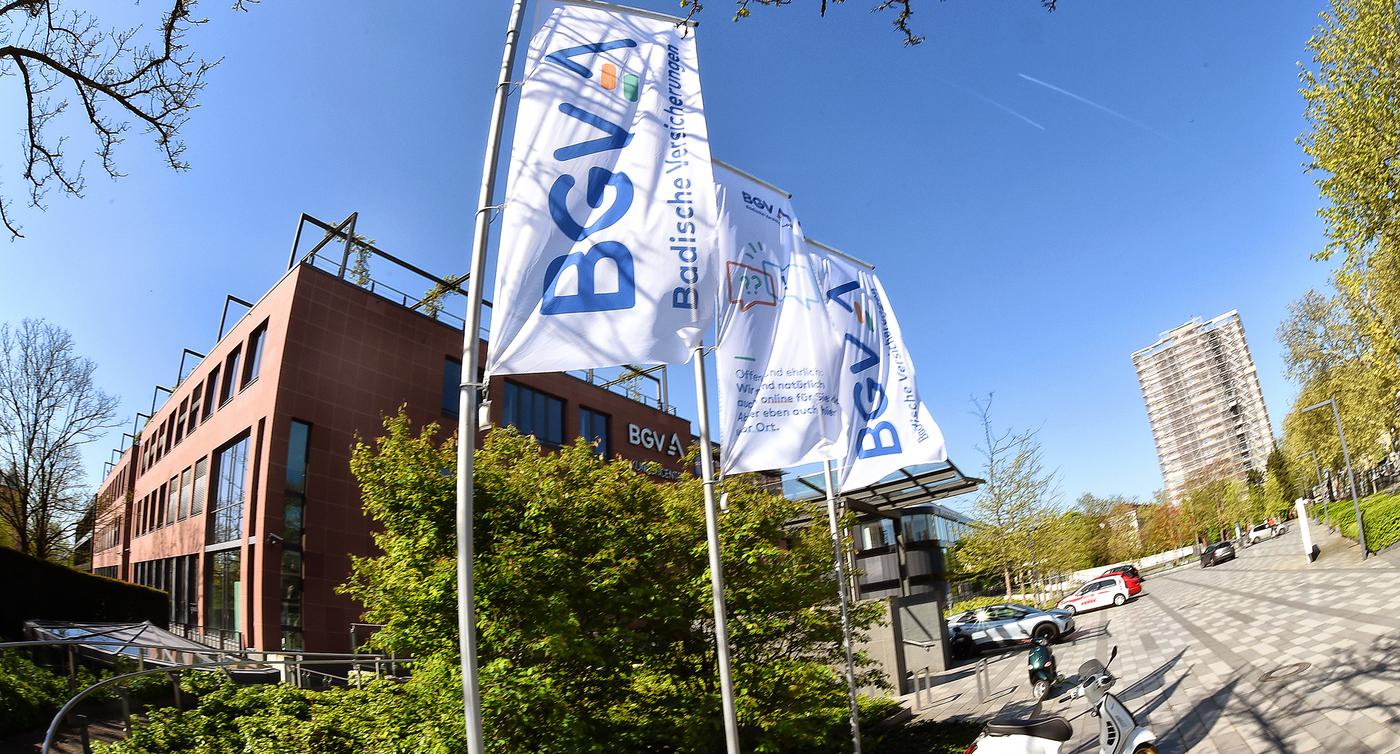 American carmaker Tesla has been underestimated before, and is now seen as a pioneer in the field of electromobility. The Karlsruhe BGV/Badische Versicherungen group is now carefully watching another product that Californians are launching. “This is a challenge for traditional insurers,” warns the executive director of BGV, Edgar Bohn.

But what is alarming the insurance industry? Tesla knows the data of its drivers, analyzes it and is therefore able to estimate the individual risk of an accident quite accurately. According to rating agency Moody’s, this allows Tesla to offer car insurance in the US that is 20 to 40 percent cheaper than traditional insurers.

In addition, Tesla customers pay monthly insurance premiums, which increases the incentive to drive more safely and save on premiums. Now, Tesla is still a relatively small automaker. But what if mass manufacturers like Toyota, VW Group or Stellantis (Fiat, Peugeot, Opel) do the same and also offer tailor-made car insurance with real-time driving data?

We take our strengths to the streets.

With so-called telematics tariffs, HuK, Allianz and Co can’t seem to counter them: they generally offer much less data and have not yet established themselves in Germany. BGV boss Bohn knows this too. “But we don’t hide our heads in the sand,” he says. “We put our strengths in the way.” He says: In the event of a loss, most policyholders want a personal contact who can take care of everything without any hassle. The BGV is known for this far beyond Baden.

Chairman of the Board: Edgar Bohn

Even if you exclude Tesla car insurance, challenges remain: Cars are getting smarter on the road to autonomous vehicles. That also means: there are fewer crashes on the streets. This increases the pressure on insurers to be cheaper. “It will come,” says Bohn.

The car insurance market remains competitive, and it is also extremely important for the BGV group: 45 percent of premium income contributes to this division, according to Bohn. After all, when it comes to motor vehicle liability, with a cost-to-damage ratio of around 95 percent, you don’t have to go any further. In the case of comprehensive insurance, it is just over 100 percent, but here too, profitability is getting closer.

For the moment, premiums should not increase

The good news for Karlsruher Assekuranz car insurance customers: “I think we will maintain our level in terms of premiums.” Therefore, it is worthwhile that BGV did not accept dumping offers. The director of the German motor vehicle market leader HuK-Coburg, Jürgen Heitmann, on the other hand, had recently indicated to the “Handelsblatt” that premiums would rise, because premium income stagnated at HuK, along with higher claims.

Meanwhile, there is still a task for the BGV strategists: the clientele is comparatively larger. This is another reason why tailor-made insurance packages for families (“BGV Family”) were placed last May. Board member Moritz Finkelnburg speaks at the press conference about the balance of 22,000 family contracts and an existing contribution of 5.5 million euros. The objective is a portfolio contribution of 15 million euros for the next five years.

Increase earnings on BGV: The group earned €15.0 (2020: 9.7) million. Investment income has increased, also due to a special distribution for an indirect participation through a fund. Board member Matthias Kreibich also points to a positive special effect on BGV real estate.

Reimbursement of premium for clients: Therefore, this could be higher. That is also the case, but the reimbursement only increases minimally to the new record value of 8.3 (2020: 8.2) million euros. Kreibich refers to the special effects, they want continuity in the return of bonuses. Reimbursement is a rarity in the industry: BGV members, above all municipalities, as well as private customers with the contents of their home and the benefit of accident insurance.

Refugee Support: If individuals host refugees from Ukraine and have personal liability insurance with the BGV Group, this also applies to Ukrainians at no additional cost. number

At the same time, the insurance group is promoting the business of corporate clients, and here in particular with crafts. Nationwide, Signal-Iduna is the leader here. Finkelnburg knows this too: “But here we are talking about Baden.” The BGV is already strong in shops, hotels and restaurants in Baden, a base for future business.

This also applies to club insurers. The people of Karlsruhe have a good reputation here through their sponsorship activities, for example with Karlsruher SC, SC Freiburg and Rhein-Neckar-Löwen, but also for smaller clubs or fire brigades, who want to use more intensively.