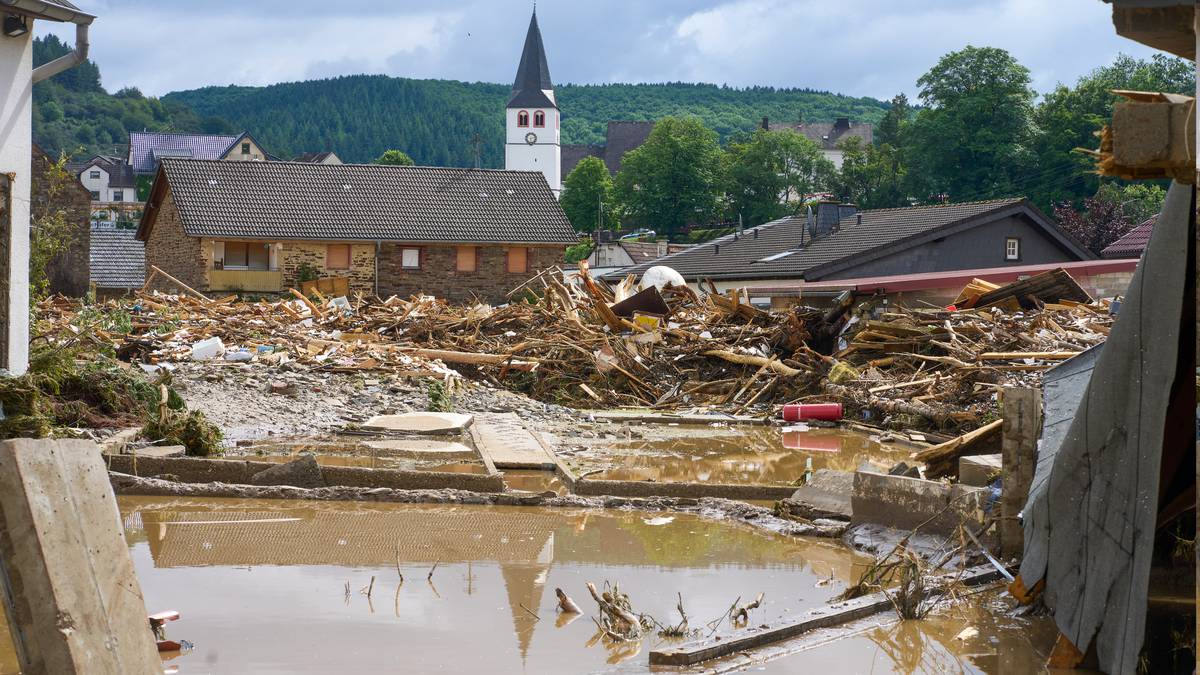 Sedan. Disasters due to floods, storms and bad weather: Insurance companies in Germany have never paid out such high losses as this year. “With insured losses to houses, household goods, businesses and motor vehicles of around €12.5 billion, 2021 is the most expensive natural disaster year since statistics began in the early 1970s,” said Jörg Asmussen, General Manager of the German Insurance Association (GDV). ). on Monday with.

According to the GDV, much of the total amount of €8.2 billion can be traced back to the devastating flash flood in July, which mainly affected Rhineland-Palatinate and North Rhine-Westphalia. “Of this, around €7.7 billion is attributable to residential buildings, household goods and businesses and around €450 million to motor vehicle damage,” he said. Strong hailstorms in June caused millions of dollars in damage, especially to vehicles.

2021 was particularly expensive for general insurance

The year 2021 is also considered one of the most expensive for general insurance in the world. As of mid-December, the Swiss Re insurance group had estimated global damage from natural disasters at US$105 billion (€93 billion). This is 17 percent more than in 2020 and the fourth highest value since records began in 1970.

By far the costliest event was Hurricane “Ida” in the US: according to Swiss Re, the destruction is likely to cost the insurance industry between $30 billion and $32 billion, partly as a result of floods in New York.