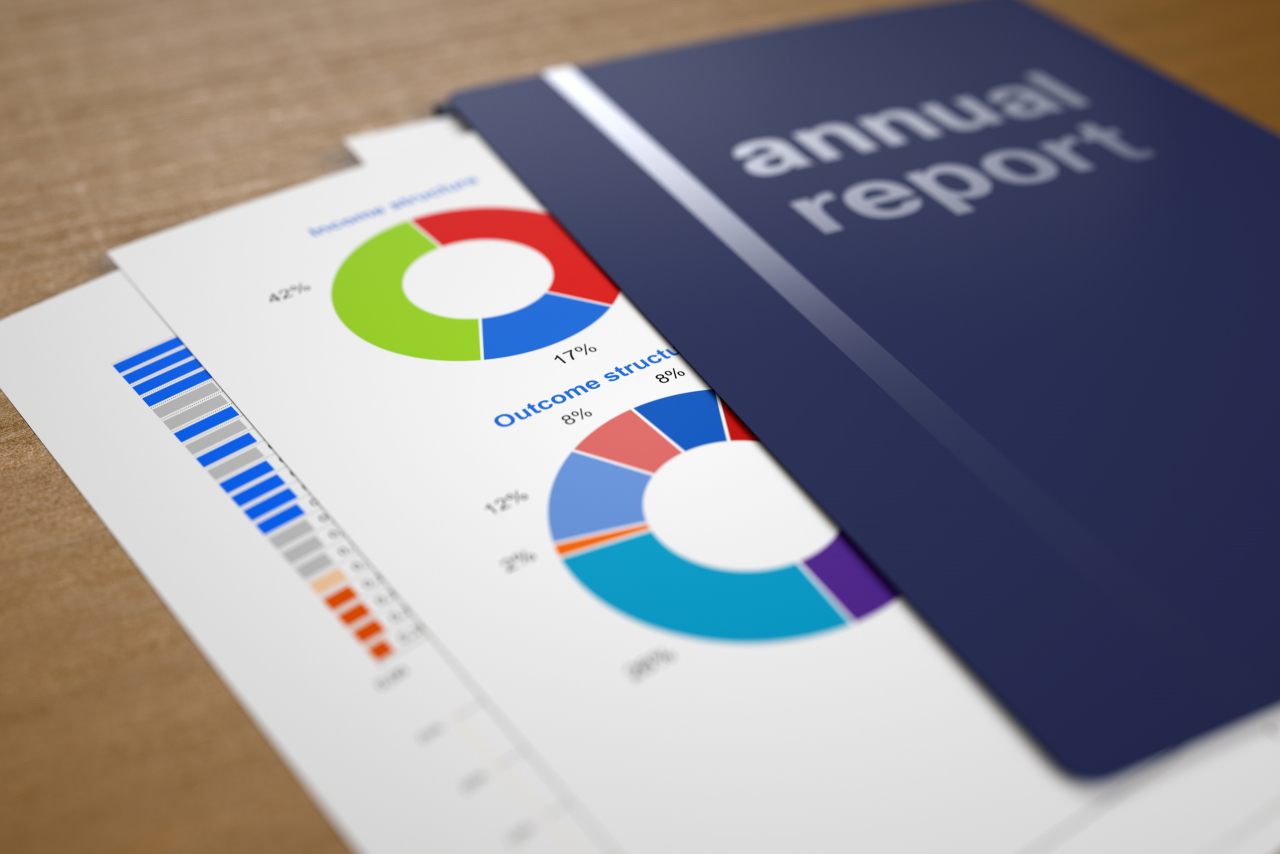 Overall, LVM Versicherung closes 2021 with a consolidated net profit of around €190 million.

On the occasion of its general meeting, LVM Versicherung presented the results for 2021. The Münster-based insurer has surpassed the premium income mark of four billion euros.

Premium growth across the group was 3.9 percent and thus well above the market, which according to the German Insurance Association (GDV) only grew 1.1 percent.

The subdued situation in motor insurance continued in the “Claims” area, although LVM Versicherung faced the largest loss event in the company’s history in the form of the “Bernd” storm. According to the LMV, the charges were largely offset by the reinsurance policy. After a corona-related slowdown in 2020, good investment results were again achieved last year at all LVM companies.

Overall, LVM Versicherung closes 2021 with a consolidated net profit of around €190 million. In 2021, the business lines of the parent company (property/accident) clearly stood out in the market with premium growth of 3.8% (GDV: plus 2.4%) to almost €2.8 billion. This was mainly due to increases in auto insurance, LVM’s largest division, and property insurance: Auto grew two percent faster than the market (plus 0.7 percent) and increased premium income to more than 1,400 million euros.

Largest loss in the history of the LVM After the devastating floods caused by the “Bernd” storm in July 2021, the LVM received more than 9,400 reports of damages in property and automobile insurance with a total expense of around 290 million euros. euros. Almost 7,000 claims amounting to 271 million euros were attributable to natural risks in residential building and household insurance. The largest individual loss reported was €15 million.

In motor insurance, LVM registered around 2,500 claims with a total cost of around 18 million euros. “Thanks to the good cooperation between the LVM agencies, the employed field staff and the office staff, we were able to help our affected clients quickly and largely on a case-by-case basis,” says CEO Mathias Kleuker. Looking back, he thanked all LVMers for their willingness to donate even in this crisis, with the help of which the association “LVM Helping connects people e. V.” Last year – filled in by the LVM – it managed to raise 1.1 million euros for the benefit of those affected by the floods.

CEO Mathias Kleuker is optimistic for the current fiscal year, although precise forecasts would be difficult to make given the ongoing corona pandemic and, in particular, the Ukraine conflict. He was impressed by the great solidarity of all the LVMers who have pledged and donated to the victims of the war since the beginning of the attack.

With donations from LVMers and the company, the association “LVM Helfen connects people e. V.” here with an emergency aid of more than 300,000 euros.

For LVM, sustainability means taking long-term, holistic responsibility for people and the environment. The “Sustainability Strategy 2025” adopted at the end of 2021 now guarantees even more transparency and commitment. This includes various fields of action in which LVM wants to align itself even more sustainably in the coming years: These include sustainable capital investment, understanding of LVM as a socially responsible employer and contractual partner, as well as campus sustainability activities. of LVM.

This sustainability strategy is underlined by the recent signing of the Principles for Sustainable Insurance (PSI). By joining the United Nations Environment Program finance initiative, LVM has committed to anchoring sustainability aspects even more firmly in all business operations and throughout the value chain.

New elections to the supervisory council were also pending in the parent company LVM aG. Its former chairman of the supervisory board, the former Minister of State D. and the former president of the state parliament Eckhard Uhlenberg did not stand for re-election. LVM thus bids farewell to a well-known personality in politics and society, who has played a key role in the development of the company for more than 25 years in various positions in the control bodies. Franz-Josef Holzenkamp, ​​who previously served on the board as deputy chairman, will take over as supervising chairman of the parent company.