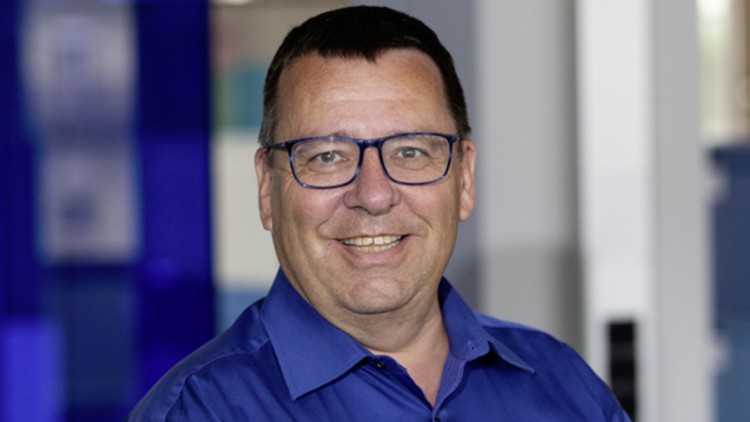 “At the beginning of the summer of 2019, the first scanner was delivered to the XpertCenter in Switzerland in order to adapt it to Swiss conditions in the coming months. It was not only about the refinement and further technical development of the scanner, but also about the integration of the table calculation for working values, based on dent size less than or greater than 25 mm Further tests showed high quality and reliability and the connection with the expert tool of the XpertCenter AG as well as with SilverDAT III could be implemented with success .

Meanwhile, ADI delivered the second hail scanner to Switzerland and both devices were ready for their big job. He didn’t have to wait long, Switzerland was hit by the most violent hail storms in history in 2021. It wasn’t just the intensity of the hail, but the multitude of hail events. There was hail on a total of 13 days and gave the XpertCenter more than 30,000 expert orders. In the following months, more than 40 drive-ins were organized at which Mobiliar Versicherung policyholders were able to show off their damaged vehicles. Locally, the damage was sometimes so extensive that a scanner was not needed to count the dents.

Continuous scanning from morning to night

Fortunately, there were also regions with less intense hailstorms, and this is where the two scanners came into play. At more than 20 drive-ins, vehicle after vehicle went through the scanner from morning to night, and it did its job quickly and reliably. Customers and the media have always been enthusiastic about speed, reliability and the technology itself and have given the device and the result the highest level of acceptance. Meanwhile, more than 7,000 vehicles have been scanned, the XpertCenter was able to quickly complete more than 7,000 expert reports using the latest technology, and received feedback from the repair trade that the repair can be carried out based on the dent report. created, including the calculated work values. These positive comments give rise to hope that soon all hail damage repair work can be billed based on ADI’s hail scanner dent records, not only making things easier for the adjuster, but it also means that the order itself can be processed efficiently. ”