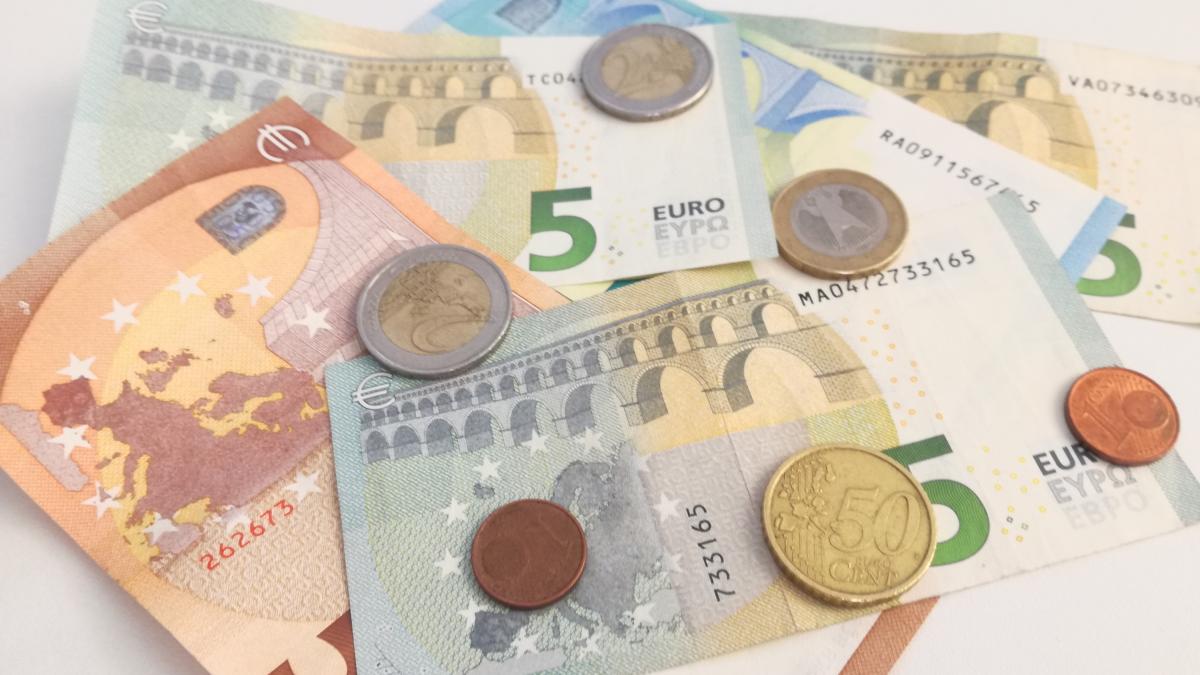 German motor vehicle insurers have revised the regional classification. This has consequences for many motorists and they are not always bad.

Of the 412 German registration districts, the GDV evaluated the occurrence of accidents from the vehicles reported there. Drivers from Brandenburg, Schleswig-Holstein, Lower Saxony and Mecklenburg-Western Pomerania achieved particularly good damage balances under third-party liability insurance. They caused less or less costly damage than the national average. At the other extreme are the major cities and parts of Bavaria. The Elbe-Elster district of Brandenburg has the best damage record in Germany for motor vehicle liability insurance: Damage here is almost 30 percent lower than average. As in previous years, Berlin has the worst balance of claims. Damage there was nearly 40 percent higher than the national average.