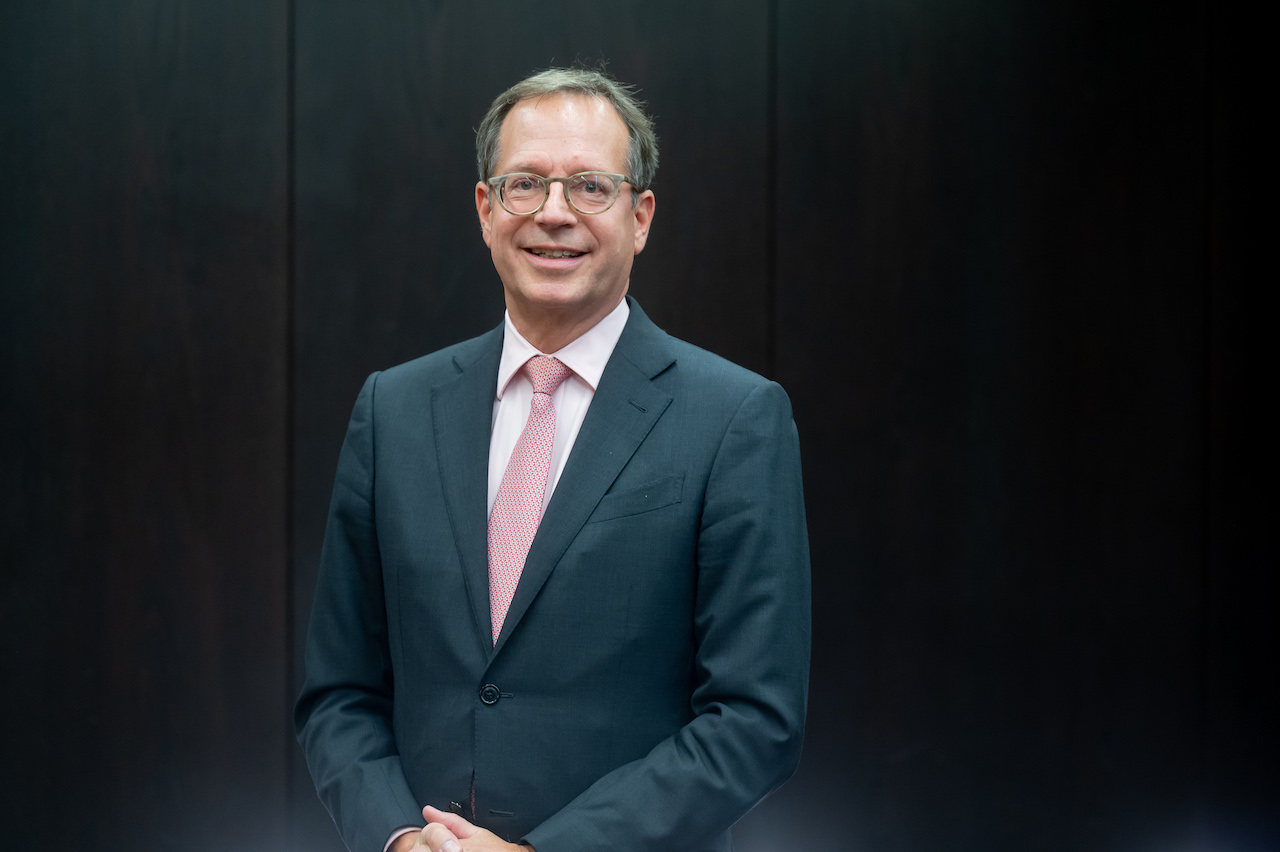 GDV has a new president. The Executive Committee of the German Insurance Association has elected the CEO of R+V Versicherungen, Norbert Rollinger, to lead the association. Rollinger succeeds Wolfgang Weiler.

Norbert Rollinger is the new president of the German Insurance Association (GDV). The Executive Committee elected the CEO of R+V Versicherung AG in Berlin to lead the association. Rollinger (58) previously headed the executive committee on risk protection for society and the economy.

He succeeds Wolfgang Weiler, who after five years as president of GDV hands over official business and retires from the Executive Committee. “Wolfgang Weiler successfully steered GDV through the coronavirus pandemic, resolved the issue of sustainability as a core element of our business model, and last but not least, implemented the renewal of the association’s staff,” Rollinger said. “For this, it deserves the express thanks of the associated companies”.

The GDV Presidium, which acts as the association’s legal board of directors, will belong to the future after the completion of the general assembly