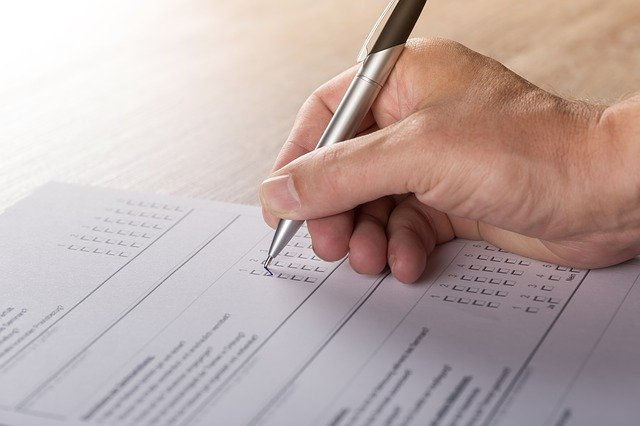 August 19, 2022 – This spring, the Society for Consumer Studies surveyed more than 2,000 customers about their satisfaction with legal protection insurers. First place goes to Helvetia, which won four out of seven subcategories. It is followed by Uniqa and Grazer Wechselseitige.

Between April and June this year, the Society for Consumer Studies (ÖGVS) surveyed customers about their experiences and satisfaction with legal protection insurers.

The requirement was that the interviewee had been a client of the respective insurer in the last five years.

A total of 2,172 reviews were received, according to the ÖGVS. Only providers with at least 100 ratings were included in the evaluation.

how was it rated

Ratings were made on an eight-point scale from 1 (extremely dissatisfied) to 8 (extremely satisfied) in seven subcategories, which were then included in the overall rating with different weights:

Overall victory went to Helvetia Versicherungen AG, which placed first in four categories and second in two other categories.

In terms of fees, Oberösterreichische Versicherung ranked first, followed by Helvetia and third by Uniqa.

More detailed results can be found on the ÖGVS website; The study volume can also be ordered there at a price of 1,155 euros plus VAT.