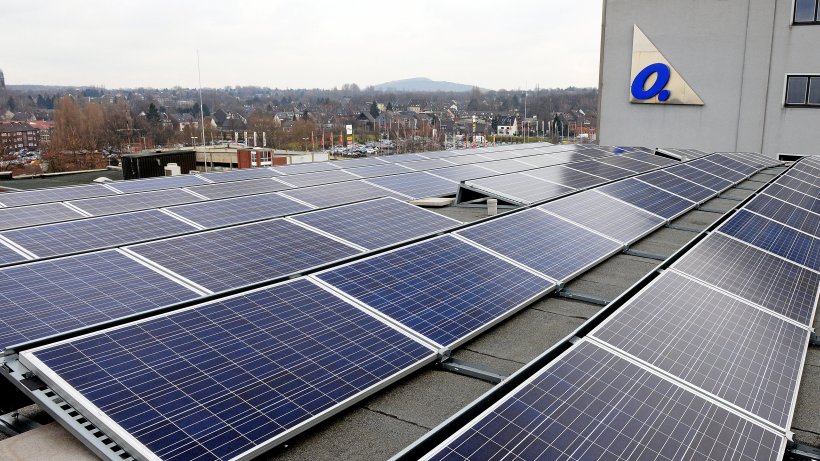 Oberhausen.
More and more people want to produce their own solar energy with photovoltaics. An expert explains what insurance is necessary for this.

The climate crisis had triggered an initial boom, and the demand for photovoltaic systems on the roof or balcony of the house is now exacerbated by the energy crisis. But what actually happens in case of damage? What insurance applies? Ingo Aulbach from Oberhausen, spokesman for the Federal Association of German Insurance Sellers for the Oberhausen, Mülheim, Essen area, explains in a press release.

“The new technologies also imply new risks that were not even foreseen in the old construction and civil liability insurance contracts,” explains the insurance expert. A photovoltaic system can fail completely or temporarily as a result of storms, hail, lightning or fire. “Then not only the own power supply fails, but also the power feed into the grid and thus the revenue,” explains Aulbach. However, these losses could be covered by the expanded home construction insurance.

However, you also have to count on an increase in the premium. Depending on the size of the system, the state of the roof and the additional risks, this varies between 50 and 250 euros per year. The smaller photovoltaic balcony systems, on the other hand, are usually included in the household goods insurance up to a power of 600 watts.

Aulbach calls the so-called comprehensive coverage, which companies take out for their electronic systems, for example, a “smart insurance variant”. So it almost doesn’t matter what caused a plant to be damaged or ruined. The photovoltaic insurance would always be responsible and could not be withdrawn with a “regretfully uninsured” even in the event of vandalism.

According to Aulbach, there is a particular risk with liability, because each larger PV system makes the owner the “operator” of a business. However, malfunctions and resulting high damage claims by the network operator are covered by special commercial liability insurance.

The expert estimates that around 240,000 new systems were installed last year alone. That is about ten percent more than in the previous year. According to Aulbach, around 2.1 million photovoltaic systems in Germany generate electricity from sunlight and cover around ten percent of household electricity requirements.

More articles from this category can be found here: Oberhausen