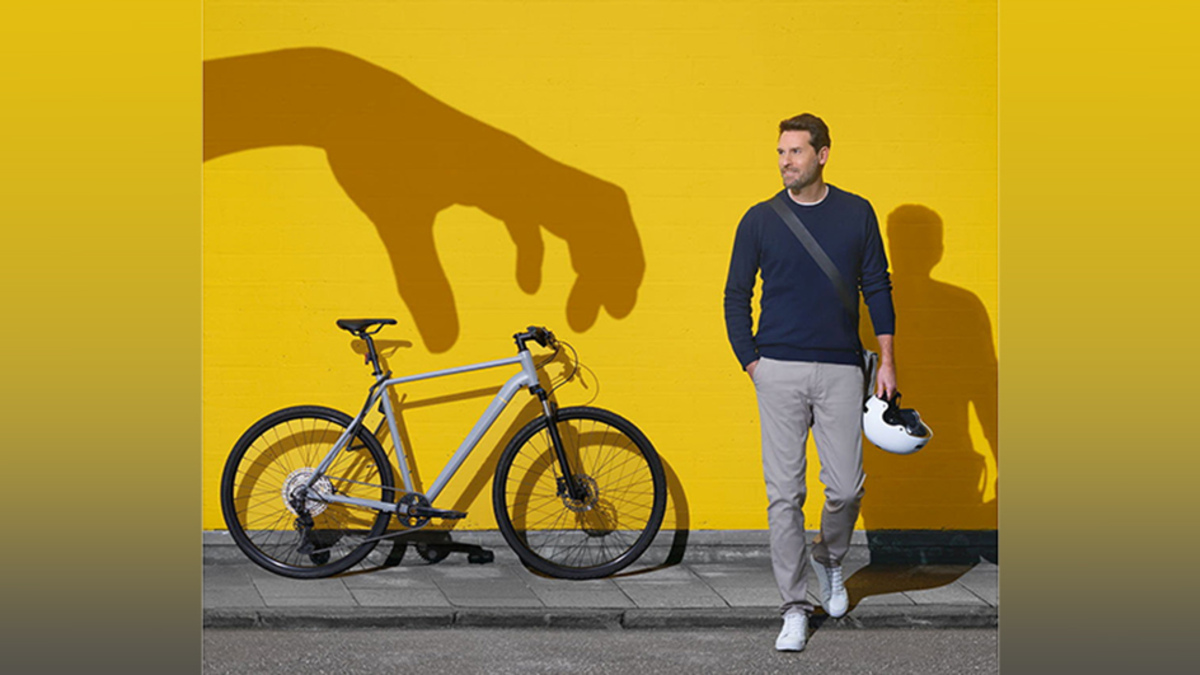 Saxony is one of the federal states in which the risk of bicycle theft is one of the highest in the country. Therefore, the insurance is especially useful for owners of expensive electric bicycles. The only question is: is it enough to insure the bicycle through the household policy or is separate coverage better? It depends, says Annegret Jende of Stiftung Warentest.

Ms. Jende, at what purchase price is separate bicycle insurance worth it?

I can not say that. My advice is: ask your home goods insurer how much it would cost to insure the bike you bought. They usually calculate the premium surcharge based on the local risk of bike theft. If you know the amount, you can consult the advantageous conditions of a separate bicycle insurance. There are some providers that do not differentiate according to the place of residence, but instead charge a uniform rate nationwide.

Does that mean that you would be insured at a comparatively low price in cities like Leipzig or Dresden despite the higher risk?

Exactly. These providers only care about the purchase price of the bike.

Up to what amount can bicycles be insured in the household policy?

Most household insurance covers up to 10,000 euros in total, for several bicycles, yes. However, anyone who wants to insure their bike now must ask themselves if the insurance is sufficient in the event of theft. That’s what home insurance does.

And what does the insurance offer separately for the motorcycle?

Theft protection is included there, but often many other things.

Which ones, for example?

In the case of electric bicycles, electronic damage or battery wear, as well as damage caused by vandalism, accidents and falls. Home insurance doesn’t do that.

Are there any other reasons that speak against insuring bicycles with the household articles policy?

Yes. After each damage, the offeror can withdraw from the contract. So if you have lost a bicycle several times, you must separate the coverage of your household items and that of your bicycles so as not to lose your household insurance in case of an emergency.

Does it make sense to choose different insurers for bicycles and household goods or does it not matter?

And can it be difficult to get new insurance after termination?

There are some companies that will not accept the person in question due to termination by the previous insurer. These clients usually get a contract elsewhere. However, that can be a bit tricky. Because when you contract a new contract they always ask you if there has been a previous damage and if the previous insurer has canceled it. You have to answer truthfully. There is an information system where said information is stored and to which insurers have access.

Is there a new value compensation for a limited time like with car insurance?

That is different. There are providers that insure the bicycle at the replacement value, some limit it to the current value. It is also important that you must take out insurance within a certain period of time after purchase. After two or three years you can no longer get a contract everywhere.

Can the premium be reduced in any way, for example, by fulfilling special discount conditions?

Some providers give a discount on the premium if the bike is coded or can be located via GPS. But that’s not standard yet.

How much does good separate bike insurance cost?

In our product finder on test.de, this question can be answered for the city of Leipzig, for example. Here the cheapest protection for an e-bike that costs 4,000 euros costs 77 euros per year. For this contribution, you can insure the bike, for example, with Black Forest Direct at the Exclusiv Fair Play Plus all-risk rate.

Is there such a thing as a minor damage deductible?

“Mobile accessories are not insured” – This or something similar is usually in the fine print of the contract terms. However, there seems to be a dispute about this from time to time. For example, some vendors refuse to pay for stolen chargers.

That’s right, here insurers make a difference. We will soon take this topic into account in our analyses, also because there are now providers who also insure bicycle helmets, for example.

Another important passage: the bike must be locked to a stationary object. What does this mean, what is left out?

It should not be possible to lift the wheel with the lock in the cargo area of ​​a truck. This would be possible, for example, with bike racks in front of shops, which are often mobile. On the other hand, trees, road signs or streetlights would be stationary and therefore very suitable. By the way, it is not enough to connect several bikes together. It may be that strong thieves take out all the bikes at once.

Do insurers set specifications for the quality of a bicycle lock?

There are some whose contracting conditions establish a minimum price of 50 euros. Some prescribe a specific manufacturer.

What evidence do robbery victims need to provide to get the insurance money?

Actually, the invoice, that is, the proof of purchase, is sufficient. Of course, those affected should also report the theft to the police. Informing the insurer is not enough. It is also important that this happens immediately.

Five models: this is what a good and cheap bicycle insurance costs in Leipzig