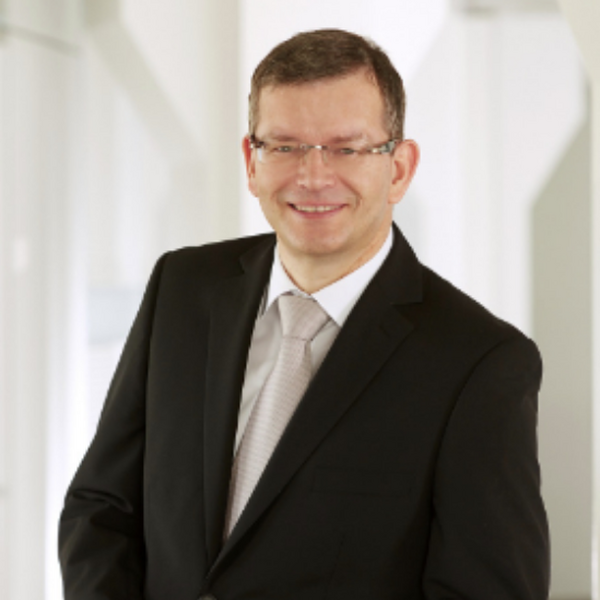 The client wanted protection against major health risks. The existence insurance offered by Sparkassen-Versicherung Sachsen Allgemeine Versicherung AG seemed right here. This should continue for the last 6 years of his professional life until the age of 67, a monthly pension payment of €1,000.00 was promised. Among other things, it was agreed that the insurer would pay the pension if the following conditions were met:

“B. Types of benefits

The condition must be irreversible and cannot be permanently improved beyond what is described above, even with medication. If the values ​​are improved by a transplant, the service will continue to be provided”.

Client became increasingly short of breath and had difficulty getting enough air. During the cardiological examination the following was found:

In the numerous and regular medical examinations that followed, the following was suddenly diagnosed:

With this confirmed cardiological diagnosis, there was an insured claim, so the client asked the insurer to accept the monthly pension payment of €1,000.00.

But it turned out different!

For its part, Sparkassen-Versicherung Sachsen AG obtained a “medical report”. The doctor provided by the insurer said that there was only one NYHA II-III, so there was no insured event.

Consequently, a lawsuit was filed with the Chemnitz district court. The ex officio expert prepared an expert opinion that was difficult to understand, for which reason the hearing of the expert in a judicial hearing was requested. The appointments were postponed due to Corona and eventually a hearing was held at the Chemnitz District Court. However, the expert who had not been summoned by the court did not appear. This on the grounds that the complementary report obtained in the meantime from the judicial expert is sufficiently significant, the hearing is not necessary. The lawsuit was quickly dismissed.

An appeal against this dismissal judgment was lodged with the Dresden Higher Regional Court.

For decades it has been established jurisprudence of the Federal Court of Justice that the ex officio expert must explain his report in an appointment if it has been requested. Since this did not happen, the judgment of the Chemnitz Regional Court was incorrect and had to be annulled for that reason alone.

In the appeal process, however, the weaknesses of the insurance contract were once again pointed out, in particular the insurance conditions provided by Sparkassen-Versicherung Sachsen. From my point of view, now it was about “high insurance law”. For me, as a lawyer specializing in insurance law, the terms and conditions provided by Sparkassen-Versicherung Sachsen AG were not valid, which resulted in an obligation to pay. This with the following argument:

For the client as an average policyholder, the agreements made between the parties had to be understood in such a way that the client was entitled to the asserted claims.

According to section B. 2.2.3, the requirement for entitlement was the presence of heart disease with reduced pumping capacity NYHA III or IV, determined, explained and verified by a doctor.

In addition, the insurance conditions establish: “The provision of benefits is initially limited to 3 years.”, which the client, as an average policyholder, understood and had the right to understand as a corresponding claim.

Heart disease is also permanent damage, so the customer, as an average policy holder, could certainly assume that Sparkassen-Versicherung Sachsen was obliged to pay.

The penultimate sentence in Section B.2.2.3 was not fully understandable to the average policyholder and therefore could not give rise to the claim that was made.

What is the average insured supposed to understand by “irreversible”? Is this related to impaired function or heart disease, IV. or III.?

According to the terms and conditions, Sparkassen-Versicherung Sachsen wanted to combine “irreversible” with taking medication, the word was used “Y”. Apart from the fact that the insurance company did not provide any proof, one could assume that the medication is to be given in addition to “irreversible”, but taking it alone does not permanently lead to “improveable beyond what is described above”. Here the question arises as to what the average policyholder should understand by “the measure described above can be improved”. Was it functional, heart disease, or maybe NYHA IV?

General terms and conditions related to the supply of medicines are always legally invalid because Sparkassen-Versicherung Sachsen AG obviously meant or did not exclude medicines that cause side effects, possibly even serious side effects. When it comes to the client’s heart condition, there is no medicine that does not have strong and harmful side effects.

The attempt to establish such “curative measures/treatments” must not be imposed as an obligation in such contracts within the framework of the general conditions, so that the selected general conditions would appear without legal effect.

As an average policyholder, the customer could and should not only understand the terms and conditions provided by Sparkassen-Versicherung Sachsen AG to the effect that the requirements of law are actually fulfilled as explained.

Furthermore, the terms and conditions provided by Sparkassen-Versicherung Sachsen were not only surprising to the client, but also unreasonably disadvantageous.

The expert, a good and competent man, was now asked at the appointment before the Dresden Higher Regional Court to explain his report. His explanations were honest and surprising. Since he basically confirmed that the formulations and criteria chosen by Sparkassen-Versicherung Sachsen AG are fundamentally inadequate, the expert lacks objective standards.

The Senate of the Higher Regional Court then explained in detail that there would be risks for both parties if the legal dispute continued. The court-appointed expert might have to be questioned again, who would have to try to make a medical classification. The validity of the insurance conditions was questioned. Therefore, the court urgently suggested the conclusion of an agreement.

The legal dispute was settled against the payment of a good 5-figure sum. The dispute lasted almost 5 years and the client wanted peace to come. She was very happy with the result.

The legal protection insurer covered the costs, which of course made things easier for the client and also contributed to the great success.

Again it was possible to learn from the procedure that insurers’ decisions are often vulnerable. Anyone in a comparable situation should not simply accept negative decisions. The Schulte Law Firm, Insurance Law Attorney Thomas Schulte LL.M. will be happy to advise you.