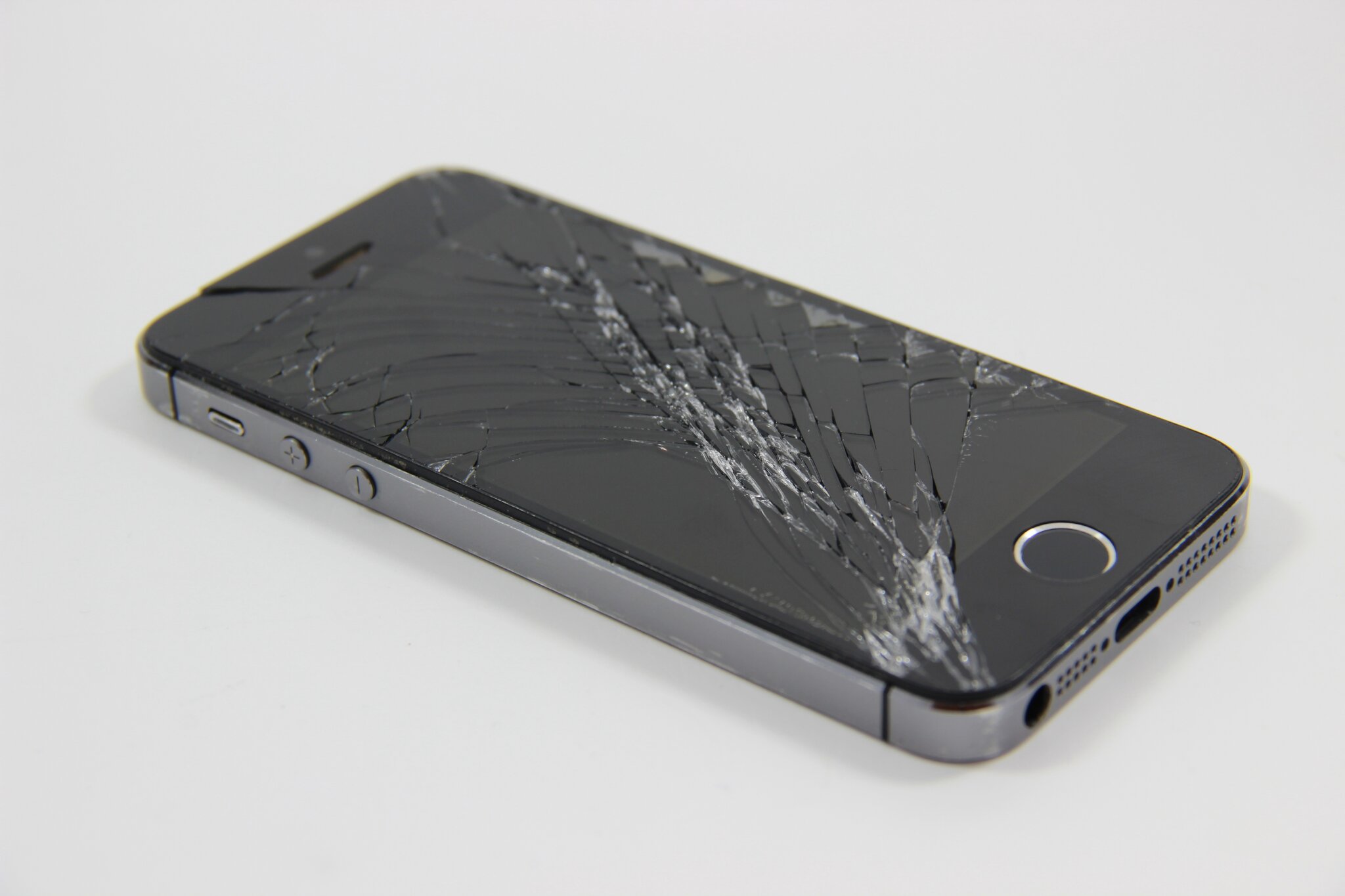 Mobile phone insurance promises protection if the smartphone accidentally gets dipped in water or suffers similar damage as a result of a fall. However, a current comparison by Stiftung Warentest shows that the insurance policies on offer are expensive and often have pitfalls.

AUSTRIA. Who doesn’t know? The smartphone drops, followed by an anxious bending over and picking up the device, then the sobering certainty: the screen is cracked. For such and other cases of damage, such as a mobile phone in the toilet or a broken battery, there are countless insurers that promise fast and, above all, free repairs. Insurance is often offered with the purchase of a mobile phone. Especially when the device is new, many people tend to protect themselves. After all, you’ve already spent a lot of money on the new purchase, and certain repairs can be costly. However, the conclusion of an insurance must be well considered. Because price differences are huge and there can be nasty surprises in the fine print of insurance policies.

This is shown in a current review by Stiftung Warentest. He closely examined 19 mobile phone insurance policies and compared them. One thing right away: Stiftung Warentest does not count mobile phone insurance among the important insurance types, because any financial damage is usually manageable. If you still want to buy insurance for your cell phone or tablet, you should know the weaknesses of each type of insurance so you won’t be disappointed in the event of a claim.

The cost of cell phone insurance depends primarily on two factors: the purchase price of the cell phone and the term of the insurance. The prices of the offers examined are between six and 20 percent of the purchase price, in a fairly wide range. Insurance for a €1,300 smartphone for two years costs €127 with the cheapest provider in the test, and more than double that with the most expensive insurer at €312.

Customers can generally choose between a monthly and yearly payment method. However, don’t be fooled by the supposedly low monthly payments. Because many mobile phone insurance policies do not have a fixed term and are automatically extended. For example, if you forget to give notice and pay 5.30 euros per month for five years, you end up paying a total of 318 euros in insurance premiums.

Most insurers require customers to pay part of the costs themselves in the event of a loss. The amount of this deductible depends on the price of the device and the costs and scope of the respective repair. Even in the case of a “total loss,” there is often a deductible.

Speaking of total loss: in such a case, most insurers deliver a device “of the same type and quality”; It doesn’t necessarily have to be a new device, but it can also be a used or refurbished device. And sometimes, instead of a “new” device, there is a monetary replacement at all, but usually not in the amount of the purchase price, but in the current value (residual value) of the insured mobile phone.

Watch out for theft protection

Most mobile phone insurance also offers anti-theft protection as an additional package. However, Stiftung Warentest advises against such an extra. First of all, theft protection obviously makes insurance more expensive. But what is even more important is that the protection is usually linked to such strict conditions in the fine print that many times the insurance company does not pay after a simple theft.

Because insurance companies only act on theft if it occurs despite the phone being carried close to the body or never out of sight, ie if there was “increased personal custody” at the time of the theft. However, most thefts occur under different circumstances. And if there ever was a theft using force (burglary), the stolen person’s contents insurance would kick in anyway, Stiftung Warentest explains.