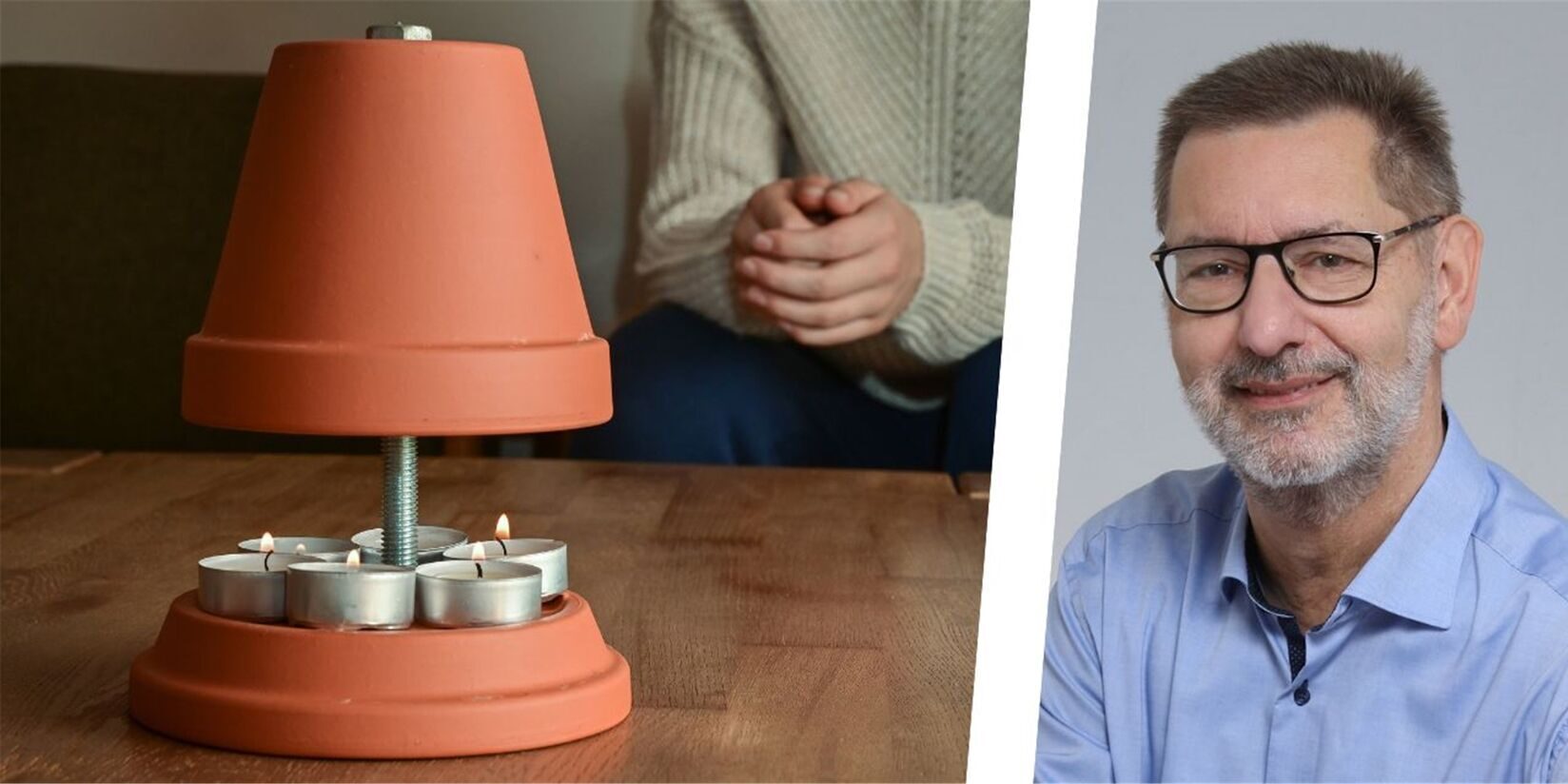 heating with candles
sure

In search of alternative heating systems, some come across devices such as the tea oven. But if you’re unlucky, you start a fire that insurance doesn’t pay for.

The approaching winter, the current energy crisis and the enormous price increases for the purchase of gas are giving some consumers strange ideas. The latest example is the so-called tea light ovens. Here some tea lights are placed under a ceramic pot or similar to warm the rooms and supposedly save money. Unna insurance specialist Bodo Temme expressly warns against this. There is a risk of fire damage that will ultimately not be replaced.

The tea light oven heats up to 250 degrees.

Such a device is literally a fire hazard, because the paraffin in tea lights can reach temperatures of over 250 degrees and ignite if the resulting heat is not dissipated. Temme explains this as spokesperson for the district of Dortmund and Unna at the Federal Association of German Insurance Merchants (BVK).

If mounted tea lights do light up, they cannot be put out with water. Like burning oil, paraffin is water-repellent, and when extinguishing water is used, it can even suddenly explode in a large jet of flame and then set the entire room on fire, or worse, cause severe burns. Only the use of a special fire extinguisher or fire blanket that blocks the air supply can put out the fire.

insurance may not pay

“Also with regard to damage compensation by household goods insurance, we must urgently warn against tea light ovens,” says Temme. “Ultimately, its use indoors is an increased risk of improper and gross negligence, which empowers the insurance company to reduce your compensation in the event of a fire or even reject it altogether.” However, it is not possible to give a general answer as to how insurance companies proceed here, because household goods insurance is contracted individually.

If using a tea oven caused a huge fire and destroyed the entire interior, you ultimately lost more money than you saved, according to the insurance expert. The use of grills in apartments also belongs to the same “saving madness”. Here, according to Temme, in addition to the risk of fire, there is also the risk of carbon monoxide poisoning. Briquettes and charcoal release the light, odorless, highly toxic gas during the grilling process, which is not a problem outdoors as it can freely escape, but becomes life threatening indoors. Temme: “Here you can die before the fire. Macabre: But when you’re dead, the gas bill doesn’t matter anyway.”