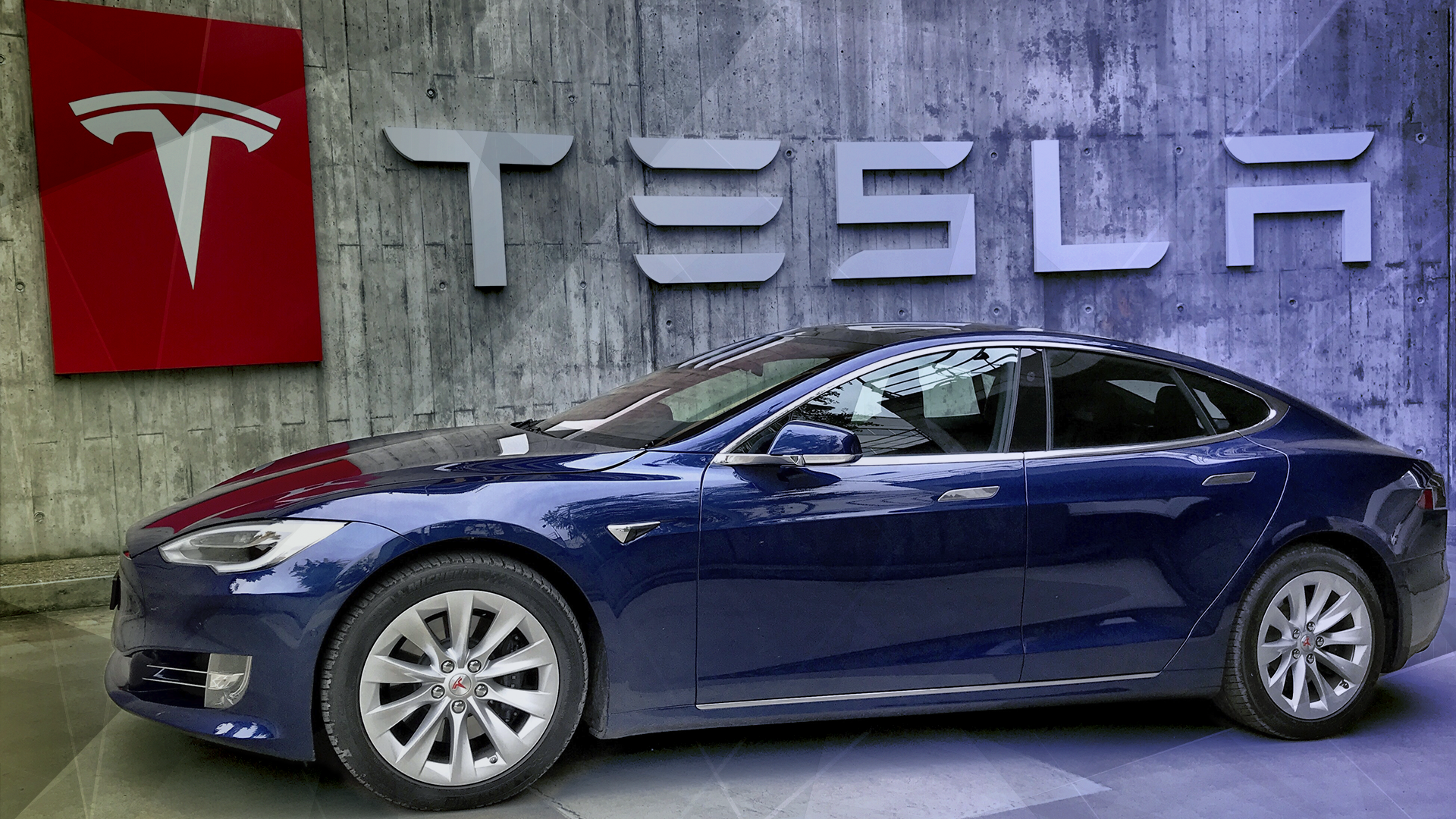 The attempt to explain the risks of car accidents backfired for Axa Versicherung this year. The media response to a Tesla accident with a burning battery that was carried out by the insurance company, but manipulated, is now particularly large.


The accusation: The Axa advertises with a risk that does not exist in this way. But from the beginning, what really happened? The insurance company sent out a press release that included “new risks of electric cars.”

In this report, Axa reported on crash tests it had been conducting independently for years, and sent back stunning images of a Tesla Model S on fire. The vehicle “came on” on the test track after it rolled over and footage of a burning battery was shown.

But the fact that this fire was only artificially caused by the pyrotechnics installation was not mentioned in the report.

A lot of attention – without naming all the facts

In truth, a fire was not shown after a crash test, but a fire was simulated after a rollover. If the insurance company had also clearly communicated this when it was submitted, it likely would not have received the media attention it initially received after the images were released.

Corresponding titles followed. It was called “Accident Investigation: Why Electric Cars Are More Frequently Involved in Accidents” or “Axa 2022 Crash Tests: More Collisions and New Risks from Electric Cars.” The star, for example, has updated its reports. From “Tesla Damaged In Crash Test – New Dangers Of Electric Cars Revealed” Now “Doubts Have Been Raised About Crash Tests For Electric Cars – Company Admits Some Staging”.

The fact that he didn’t see batteries burning, but a fire caused by the attached pyrotechnics, initially couldn’t be read anywhere, also because hardly anyone bothered to ask Axa. As the company admitted when asked by 24auto.de, there were no batteries in the vehicles tested. According to the press office, “demonstrating a battery fire would have been too dangerous due to the guests present, which is why battery cells were removed from electric cars prior to testing.” With the same reasoning, the insurer had also lit the fire of a Tesla Model S tested with its own pyrotechnics.

The insurance company has responded to the accusations and has published a new statement about the evidence shown and the staging. This now sounds much more realistic and inoffensive than his earlier statements about the Tesla accident. However, the company continues to make the original press release publicly available without correction or explanation. In the published images, the note “Recreation of fire” was later added.

Explanation of the Ax

“In the event it was shown that if the underbody is damaged, the battery could also be damaged and a fire could occur. This is a rare but quite realistic scenario. However, the demonstration of a battery fire would have been too dangerous due to the guests present, which is why the battery cells of the electric cars were removed before the test.

Fortunately, the risk of fire from cars, regardless of whether they are gasoline or electric, is low. Statistically, only 5 out of 10,000 cars die in a fire.

However, in the case of electric vehicles, vehicle fires can become extremely difficult for emergency services due to what is known as thermal runaway, that is, the burning of battery cells. It was important to the accident investigators to draw attention to the problem, so a fire was staged at the scene. All of this was transparently communicated at the event and discussed with experts as part of a panel.

Because Teslas are widespread and represent high-performance electric cars, this brand of car was chosen for this crash simulation. During the course of the event, it was also emphasized that today’s Tesla models are equipped with additional underbody reinforcement, something our accident investigators welcomed from a safety standpoint.”