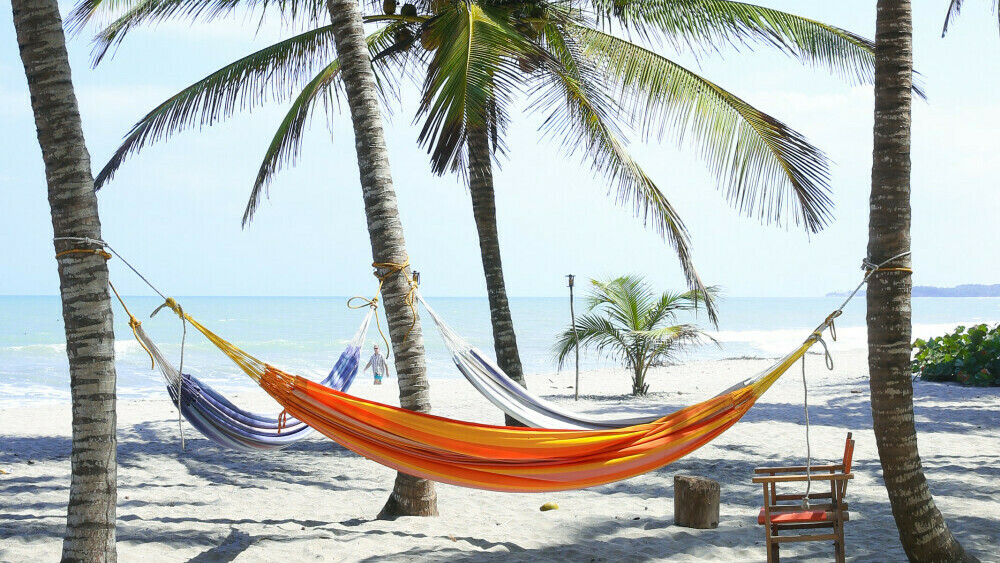 The employment contract regulates how many vacation days employees are entitled to per year. But what does it look like when you’ve used it up a long time ago? The most important questions and answers about unpaid leave at a glance.

Who is entitled to vacation without pay?

The answer is frustrating at first glance: no one. “There is no right,” says Nathalie Oberthür, a lawyer specializing in employment law in Cologne. “But if it’s all friendly, anything goes.” In other words: “It’s always a matter of agreement between employer and employee,” says Tjark Menssen of the legal protection department of the Confederation of German Trade Unions (DGB).

Normally, the following applies: work performance for money, and that without buts. “There is only one exception: there are regulations in the public service and for civil servants,” says Menssen. “But even these are non-binding and dependent on the employer agreeing.”

Can my employer refuse unpaid leave?

Yes. Theoretically, the employer does not have to explain this in any particular way. Operational reasons are given most of the time. For example, that he cannot find a suitable representative. “Particularly in the current times of pandemic and labor shortages, it can mean that employees with special knowledge simply cannot be replaced immediately,” says Tjark Menssen. The interested party then has no opportunity to take action against this: “In an emergency, at most he can think of resigning himself.”

How long can unpaid leave last?

There are no upper limits. The same applies here: it depends entirely on the goodwill of the employer. However, a few months to a year are usual. “It shouldn’t take any longer. It’s always a tightrope walk,” says Menssen. Anyone who has been away for a long time may have trouble finding connection or getting back to work.

Am I entitled if team members have been placed on unpaid leave?

The motto “equal rights for all” does not apply in this case. “Of course that would cause debate. But there is no blanket statement that all employees are always given the same thing,” says Nathalie Oberthür. However, if there is a general principle in the company that says: Everyone can take unpaid leave, only one person would be denied the wish, you could refer to it.

What happens if I get sick on my unpaid leave?

Nothing, in any case, you should not automatically add these sick days to vacation time. By the way: you are not entitled to vacation for the duration of the “time out”. “If you do not work and the employment relationship is suspended, you have no right to rest or legal right to compensate it,” says Menssen.

Employees are now responsible for their own social security. “Anyone released overnight without pay has to pay social security contributions themselves,” says Menssen.

Without payment, there is only one month of sequel coverage in the health insurance. After that, you must voluntarily purchase health and long-term care insurance or continue to contribute to pension insurance yourself.

Lawyer Oberthür recommends paying close attention to possible deadlines: “Depending on how long you take unpaid leave, there could also be problems with subsequent unemployment benefits because you have not met certain qualifying periods.”

Can the right to unpaid vacation be recorded during the negotiation of the contract?

“Anyone who intends to do something like this or is even planning something concrete should negotiate at an early stage so that there is clarity,” says Menssen. But, of course, you also take a risk: because what does a new employer think of you taking time off even before you start at the new company?

According to Nathalie Oberthür, employees currently have “great bargaining power”. However, it is questionable whether the development of the labor market will go so far that such a gap year can be granted at any time without any problems.

And in the end it always depends on the company. “Whether it meets the wishes of the employees also depends on the size of the company,” says Tjark Menssen. “In a small shop with ten people, it is more difficult to replace an individual than in a large state-owned company.”

Are there alternatives to unpaid leave?

In theory, you could agree with your employer on a part-time model for two years. Employees work a year in which they only receive half of their salary. If you take the next year off, you’ll only get half your salary.

“This way, I can better finance my own vacations,” says Menssen. Another plus: Medical and long-term care insurance continues and is also covered by the employer.