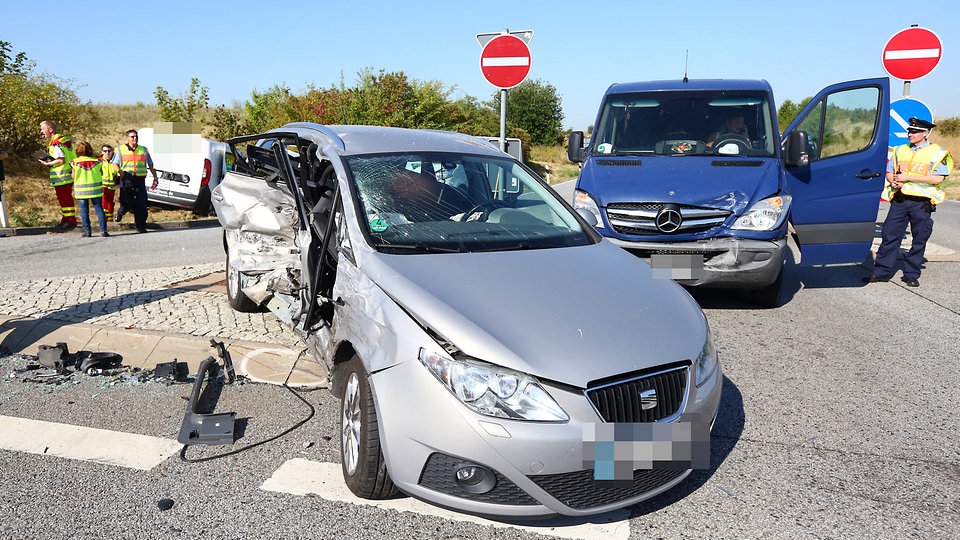 What should I do after an accident with a foreign vehicle?

First of all, the same applies to an accident involving a foreign vehicle as it does to any other accident. The difference: You should always call the police, even in the case of minor accidents with minor property damage, where the police can otherwise be dispensed with. ADAC advises that the police should always be called to secure the scene of an accident, in case of serious property damage or even personal injury, rental car accidents or disputes.

If not, take photos, including license plates and proof of insurance. The contact point for insurance questions in case of accidents with foreign vehicles is the “Büro Grüne Karte Deutschland”.

The term “office” sounds a bit trivial, but it represents foreign car insurance companies as a contact person and names an insurance company based in Germany, which takes over the claims processing for this traffic accident in your name.

The office also has a wide range of options to quickly determine the insurance status of a foreign vehicle. The injured party does not have to fear language barriers or legal disputes abroad. On the contrary, there are also Green Card contact points in other countries in case we, as tourists, are involved in an accident.

But who checks at the border if a vehicle is insured?

In theory, the countries that have an external border of the EU are responsible for the controls. And yet, of course, it happens in practice that tests are invalid, expired or falsified and people don’t look at them enough. As a result, uninsured foreign vehicles have been on our roads again and again for decades. These then join the German vehicles without insurance.

That is why there is a legal regulation since 1963 and also an institution that handles these cases from the point of view of insurance. It is the German Guarantee Fund for Insurers, which is administered by Verein Verkehrsopferhilfe (VOH) and which is linked to the Green Card Office. That means: if no insurance is found, the case is passed on internally.

According to the Compulsory Insurance Law, the responsible party is the Association for the Assistance of Traffic Victims (VOH). The injured party has claims against the German Guarantee Fund

Do I still need the green card myself?

There is nothing wrong with carrying this card with you when you travel abroad. Even if the German license plates are proof of the so-called license plate contract, motor vehicle liability insurance has been taken out. Unfortunately, the news of this has not yet reached all patrol officers.

Sandra Schwarz of the Green Card Germany office cites the Czech Republic as an example, where vacationers repeatedly report being asked to show their card during checks. On the other hand, the information on the map means that after an accident, the matter on the spot is not unnecessarily prolonged. So it’s not a mistake to have the map in the glove box.

Are there problems with Ukrainian vehicles?

Since the beginning of the year (until November 7, 2022), the German Green Card Office has recorded 1,680 cases in which a Ukrainian-registered motor vehicle was suspected of causing an accident. So far, investigations by the office have shown that 133 Ukrainian vehicles involved in accidents are uninsured.