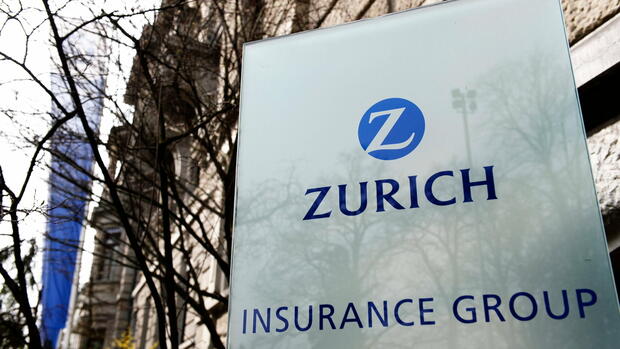 Zurich Swiss insurance group Zurich is selling its old life insurance policies in Germany. The 720,000 traditional policies of Zurich Deutscher Herold Leben with guarantee of interest rate and premium will be absorbed by the processing company Viridium, which has the backing of the financial investor Cinven and Hannover Re.

Behind this are assets under management of around €21 billion, as Zurich and Viridium announced on Friday. Zurich intends to focus in Germany, as it did before in Italy, on the unit-linked life insurance business, which already makes up the bulk of the German portfolio of around three million policies.

For Viridium, it is the fifth acquisition in eight years and the second largest after Generali Leben. According to an insider, the purchase price for the Zurich portfolio was just under €500 million. Those involved declined to comment.

Viridium, based in Neu-Isenburg near Frankfurt, has specialized in buying and processing life insurance portfolios without new business. With a future portfolio of around 4.5 million contracts and assets under management of €92 billion, it is by far the largest portfolio manager in Germany.

“Policyholders can rest assured that we are fully focused on fulfilling their long-term contracts and that they will benefit from the financial and operational advantages of our business model,” said Viridium CEO Tilo Dresig.

Traditional guarantee policies are not attractive to many insurers because they tie up a relatively large amount of capital. Zurich expects the solvency ratio to improve by eight percentage points to 242 percent as a result of the German portfolio sale.

Zurich boss Mario Greco had already announced the sale of a portfolio in Germany last year. Many of the contracts were sold through Deutsche Bank, which is Zurich’s bank sales partner in Germany.

According to industry circles, the French insurer AXA is trying to sell part of its life portfolio in Germany. These are assets under management of around 15,000 million euros. Negotiations with trustee Athora, backed by US financial investor Apollo, are well advanced.

Plus: Equality issues in the financial sector: Germany is falling behind