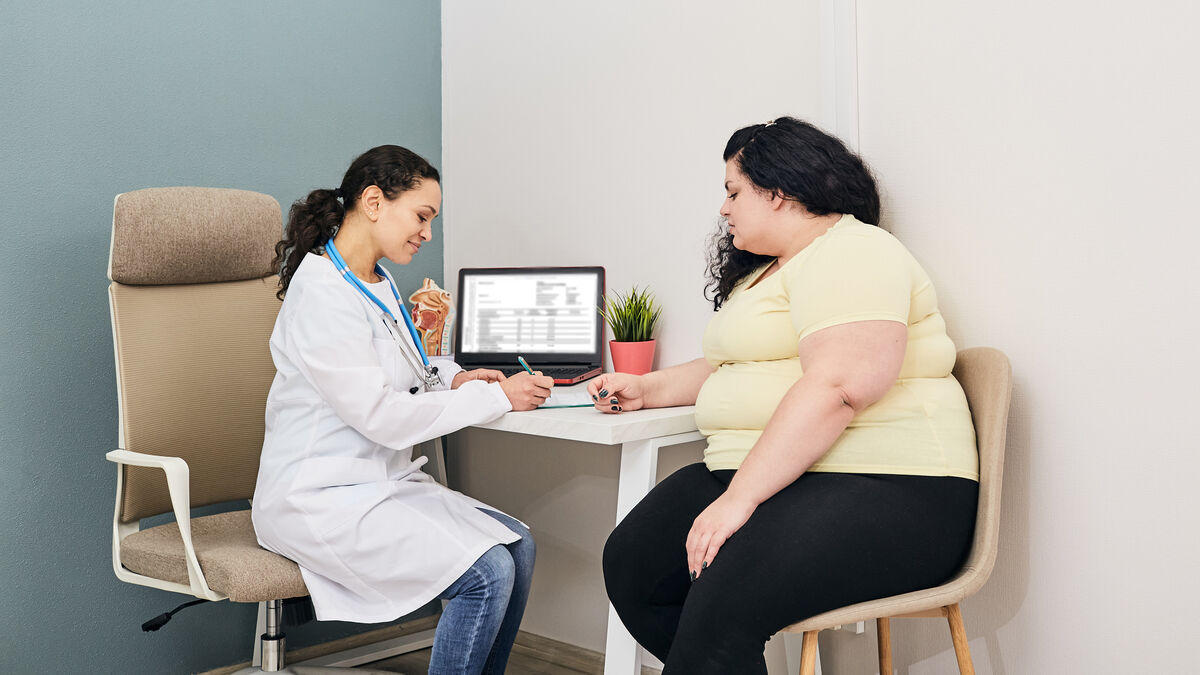 Lipedema refers to a disorder of fat distribution in which fat cells in the subcutaneous adipose tissue multiply and increase in size abnormally. The proliferation of fat cells causes connective tissue damage, which can lead to additional vascular permeability with water retention in the connective tissue. Lipedema is a progressive disease that occurs in various stages and occurs almost exclusively in the arms, hips, and legs. Lipedema almost exclusively affects women. Fat Distribution Disorder is independent of being overweight and, as an independent clinical picture, has nothing to do with unhealthy eating habits or lack of physical activity. dr Jens Altmanplastic surgery specialist, senior physician at Bodenseeklinik and general secretary of the International Society for Aesthetic Medicine (IGÄM eV) reports:

In any case, lipedema is not a ‘classic’ pocket of fat caused by being overweight. On the contrary, they are characterized by resistance to diet. (…) Lipedema is characterized by a characteristic stature. The arms and legs are usually more voluminous and do not harmonize the proportions with the rest of the body.

Disorders of fat distribution in the arms, legs, and hips cause physical pain for those affected. Typical symptoms of lipedema are:

Learn more: Surely you did not know these causes of obesity >>

3 causes and factors that can trigger lipedema

To date, there are no precisely clarified triggers and causes that favor the development of lipedema. On the other hand, lack of exercise and sports or poor diet can be ruled out as causes. In fact, diet appears to have no effect on the development or treatment of lipedema. However, in trying to find the cause, researchers are increasingly focusing on hormonal aspects, since the disease almost exclusively affects women.

Hormonal disorder: Lipedema often occurs in women when their hormonal balance changes. Fat distribution disorders are more common during puberty, pregnancy, or menopause. For example, researchers are investigating the connection with the hormone estrogen, which can react directly with fat cells through receptors. The extent to which estrogen can stimulate the multiplication and enlargement of fat cells needs to be scientifically clarified. However, it is generally assumed that a hormonal imbalance disrupts the body’s weight management processes.

inheritance: The tendency to develop lipedema could have genetic causes. For example, it has been observed that several family members over many generations suffer from fat distribution disorders. This indicates hereditary factors. Therefore, it is possible that genes play a role in the development of the painful disease.

Vessel damage: It is possible that the development of lipedema is also caused by damaged vessels. It has already been observed that the fat of the lipedema also contains many cells of the immune system in addition to proliferating connective tissue. These are usually active in fighting inflammation. Its higher incidence in affected lipedema areas may be an indication of diseased and inflamed vessels.