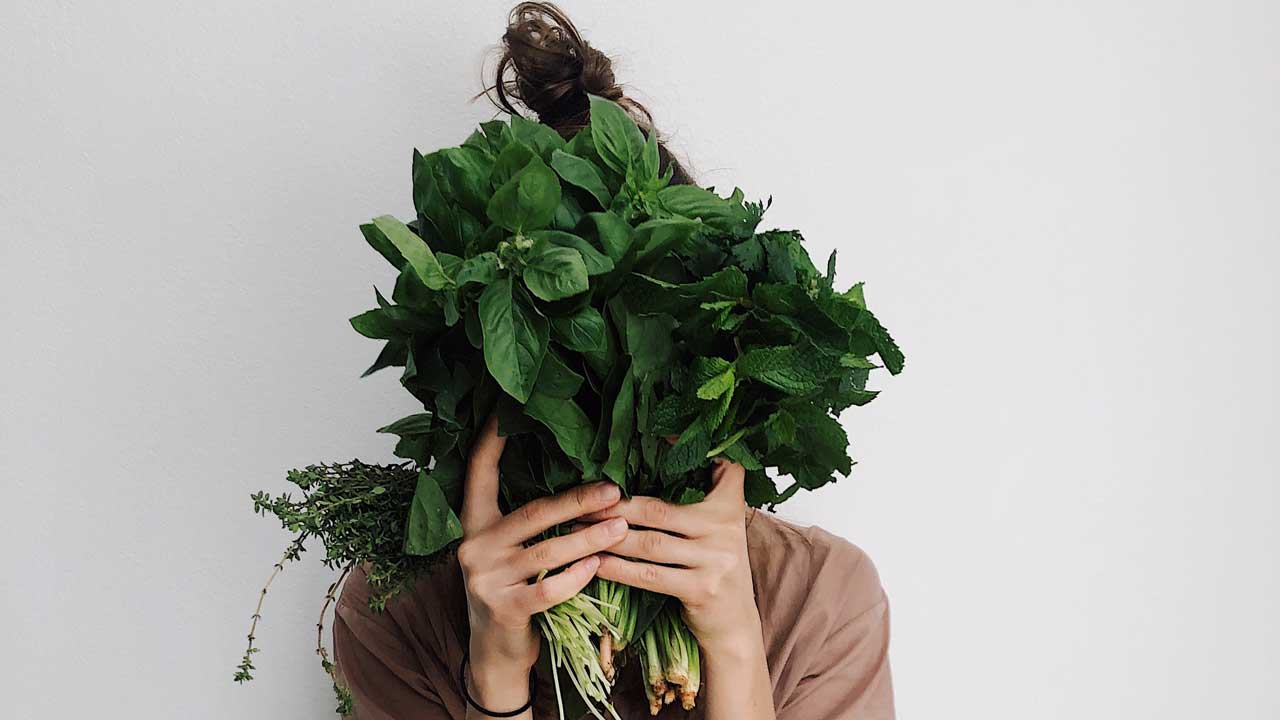 After numerous complaints to the British advertising regulator, one commercial was banned. The video criticizes the double standards of some people.

Britain’s advertising regulator, the Advertising Standards Authority (ASA), has banned a television advertisement from the organization Vegan Friendly UK. The reason for this: people had complained that the place violent acts of violence against animals show. The control body received a total of 63 complaints.

The ad, which has the tagline “Make the connection,” shows three people sitting together at a table eating burgers, fish and chips. Meanwhile, they talk about animal welfare, bullfighting, and the dangers plastic straws pose to animals. Animal clips are cut between shots of food, mouths, and gluttonous swallows. for example of a fish wriggling on a treadmill, a fish head gasping for breath, a piglet next to a pig with its eyes closed, and a cow with tears that seem to flow from its eyes. The commercial is quickly edited, so the clips and recordings of the animals can hardly be seen for more than 3 seconds. At the end of the spot the notice is shown: “No animals were harmed, eaten or purchased to make this ad” (translation). The clip can still be viewed on the Adweek.com website.

The British newspaper The Guardian quoted Vegan Friendly UK as saying that the ad should “the potential hypocrisy of a person and the contradictions between what people say and their actions” point out. The ad aims to encourage carnivores who speak out against animal cruelty to reconsider their meat consumption. It should not slander people who eat meat, but “promote love and compassion for all beings” and “reduce discrimination against other living beings.”

The ASA initially restricted the distribution of the ads from appearing on programs that could be viewed by children under the age of 16. I still went from the first broadcast 63 complaints with the advertising supervision of the commercial. The reason: It will be conspiring baseless violence against animals that causes unnecessary distress to viewers. This was reported by The Guardian.

Vegan Friendly UK defended itself, according to the media report, saying the images were similar to what you would see in the windows of butchers and fishmongers. And that clips ‘in one Cooking show or one nature documentary don’t look out of place.”

But the ASA noted that visiting a butcher shop or watching a cooking show “was an active choice, with different expectations than a TV commercial.” Therefore, the regulator concluded that the ad should not be broadcast again. “We have instructed Vegan Friendly UK not to use any images that may cause concern to both younger and older viewers.”

utopia says: The commercial shows how contradictory some people can be in their actions. The people shown talk about animal welfare but eat meat. However, ads can still surprise people when they see them on unannounced TV shows. Therefore, a trigger warning before the announcement would have given sensitive people a chance to close their ears and eyes or tune out.