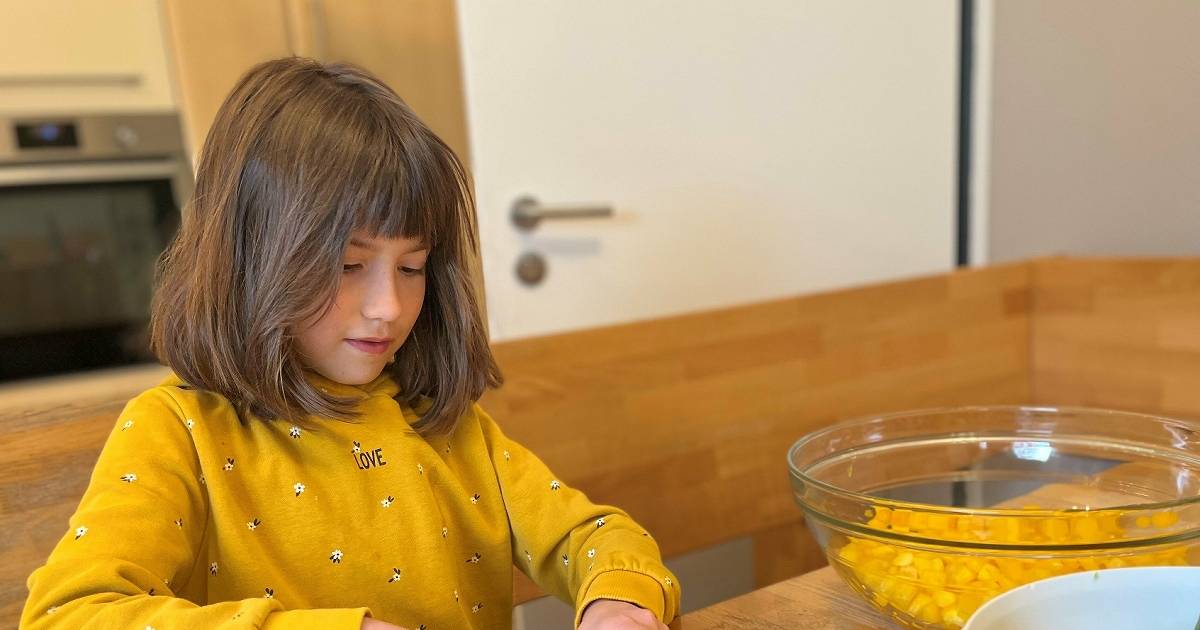 Schwalmtal A delicious and child-friendly diet: that’s what it’s all about in the last few weeks at the Bethanien Children’s and Youth Village in Schwalmtal.

Under the motto “Our children’s town, our future. Active together for more climate protection”, the NRW consumer advice center offered various workshops and campaigns there. They all had the aim of showing children, young people, but also adults in the children’s village, how nutrition can be made more sustainable.

With their current project “Added Value”, the employees of the consumer advice center NRW conveyed how delicious climate-friendly food tastes. In the workshops, for example, the girls and boys met the “hero of the countryside”. This workshop was all about sparking curiosity about the different types of vegetables, from B for beans to Z for zucchini. The groups were very enthusiastic, although the spinach was not so well received by all. “The poor pancakes,” explained the 12-year-old girl. To line up with little enthusiasm when these should be stuffed with spinach.

Older youth have learned more about the climate impact of diet and how their own behavior can turn them into “future eaters.” Men and women who work at Bethanien Children’s Village in Schwalmtal were also included. They were able to participate in seminars showing ways to avoid food waste and explaining how to design a climate-friendly menu.

“I am pleased that so many of our groups have participated in the campaign and thus become aware of the issue again,” explains the director of the children’s village. Julia Bartkowski.

But that was not all. In addition to the workshops, there were special campaigns that could also be used. This included a photo box where children and youth could take selfies with climate messages. A stamp campaign got creative around low-waste shopping: cotton bags made from organic cotton were individually designed to then hold loose fruit and vegetables or baked goods, for example.

The highlight was the closing action. Each children’s village house in Schwalmtal received a kitchen box. The recipes were provided by the consumption center, Edeka Dahmen provided the groceries. PR