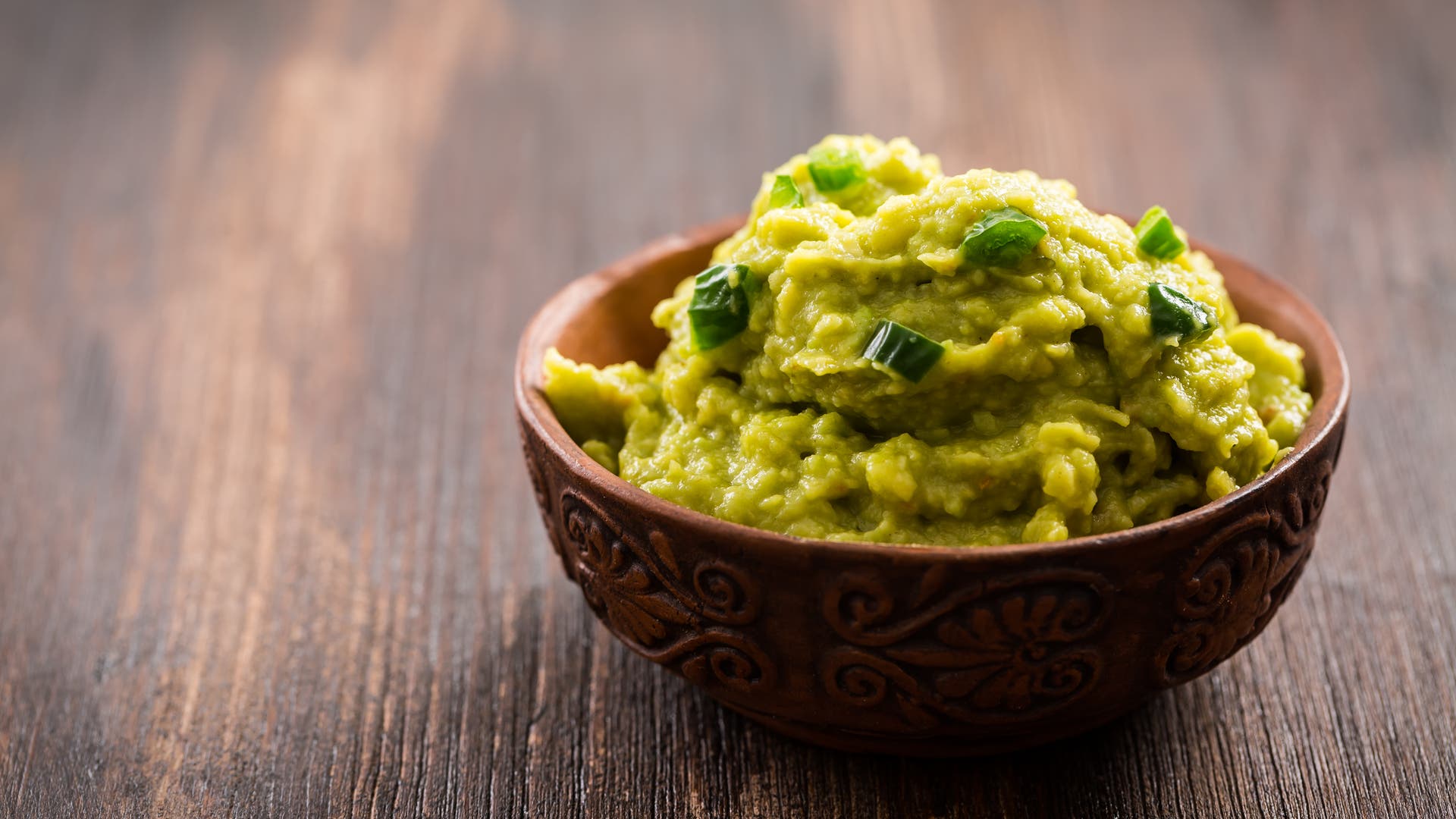 I don’t remember exactly when it started. But somewhere in the last 10 or 15 years, superfoods became so mainstream in the public eye that they’ve become indispensable. According to Duden’s definition, a superfood is a »particularly healthy and nutritious food«. The term can be used in many ways, in principle all food can be described as such. Superfood potatoes, superfood chocolate, superfood bacon – based on a quick internet search, anything seems possible.

Maybe it sounds a bit between the lines: I’m not a fan of superfoods. Of course I know that there are very healthy foods (broccoli and beans) and unhealthy foods (pizza and French fries). That well-being increases if you are attentive when eating. And that goji berries and barley grass probably contain a lot of great nutrients.

Superfoods cause me two main problems: on the one hand, the term is not protected and therefore ideal as a marketing tool to improve any product. Super sounds super per se. Who is satisfied with food when you can also have a superfood? On the other hand, the ecological balance is often miserable. Superfoods are often imported from South America, East Asia or Africa, consume a lot of water during production and promote the destruction of valuable ecosystems through their cultivation. This aspect of superfoods is often overlooked in the promise of happiness.

Whether humanity wants it or not, the world is about to change: agriculture must become sustainable and climate-ready, while at the same time supplying a growing world population with rising demands. What does that mean for our own claims? And what kind of environment and the creatures in it?
In »Storks Spezialfutter«, environmental journalist Ralf Stork gets to the bottom of these issues once a month.

The second problem in particular can be well illustrated with an example that affects me personally as well. It’s about the avocado. I recently fell in love with her. I’m not the only one: from 2008 (almost 20,000 tons) to 2017 (around 71,000 tons), imports of the fruit more than tripled! Guacamole – sure, delicious – but mostly I use it as a spread to replace butter, cheese or other animal products.