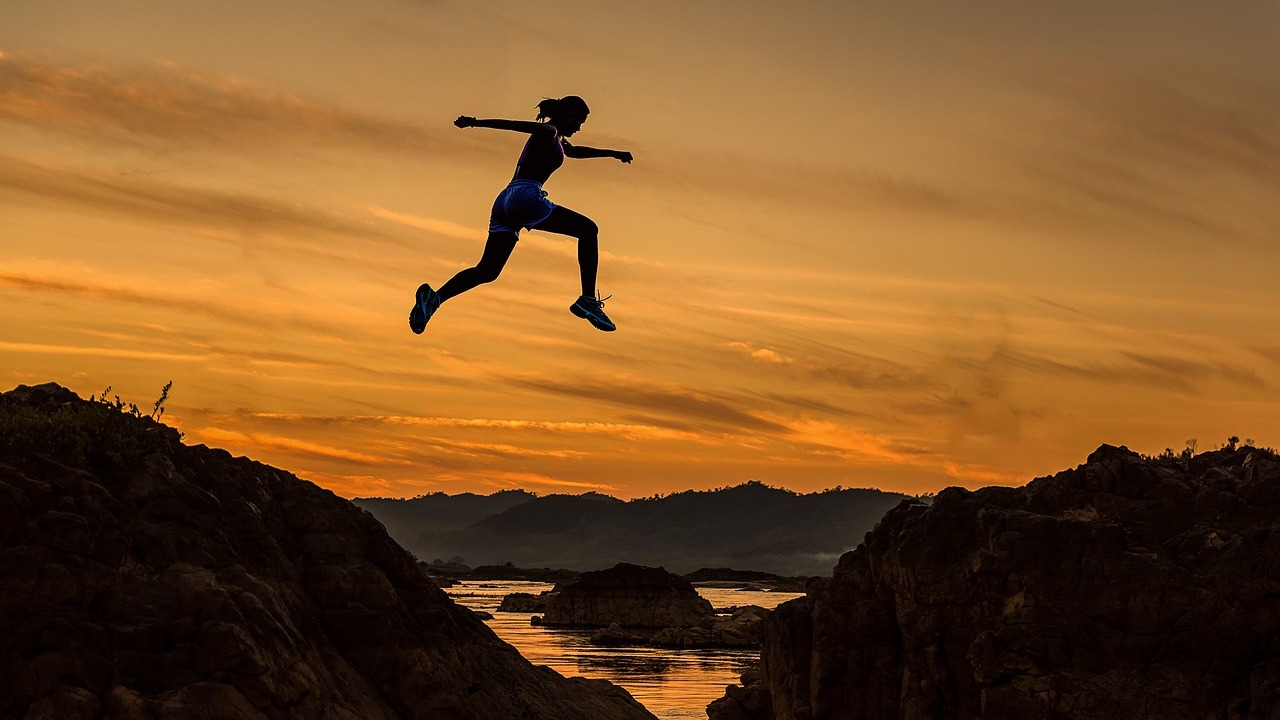 Creatine monohydrate is a particularly popular dietary supplement in (strength) sports. Find out here when it makes sense to take creatine and what the risks are.

Many (power) athletes should use the term creatine or creatine monohydrate be familiar, because the preparation is meant to help build muscle.

Creatine can of yours muscle development Accelerate and increase your maximum strength. By accumulating the substance in your muscles, muscle fatigue is delayed. This is especially the case for short, intensive training sessions, which often occur in the area of ​​strength.

Although creatine is very popular and has positive properties at best, an additional intake of creatine monohydrate only makes sense in some cases, since your body is capable of producing this substance on its own.

Creatine is a carbon-nitrogen compound that our body produces in the liver and kidneys. It does not necessarily have to be ingested through food. For the body to make creatine, it needs all three amino acids L-arginine, glycine and L-methionine.

Creatine is particularly important for energy metabolism and skeletal muscles. Creatine is found in the muscle tissue of the human body. On the other hand, it also occurs in its natural form in animal muscle tissue. Therefore, people who eat meat or fish take in additional creatine through food.

In dietary supplements, creatine is usually available as so-called creatine monohydrate. This is a compound that is considered chemically stable and well absorbed by the body. Although creatine is mainly found in fish or meat, you do not need to supplement it if you are a vegan or vegetarian. eat vegan.

On the contrary: A supplement is generally not necessary for healthy people who eat a balanced diet and lead a healthy lifestyle, but it is not necessarily harmful either.

According to studies, the additional intake of creatine monohydrate can lead to more strength, more mass and faster regeneration. Whether and to what extent this increase actually occurs varies from person to person and also depends on the type of intake.

Stronger increases are often possible through the so-called creatine loading phase. This involves taking 20 grams of creatine monohydrate per day over a period of about a week. In the period that follows, the intake is reduced by three to five grams per day (the so-called maintenance requirement). Most manufacturers set a duration of 12 weeks for creatine cures.

In general, the correct intake of creatine monohydrate can lead to faster muscle building, faster regeneration, and greater maximum strength. However, the question arises whether this is necessary for people who play sports from a health perspective, and what side effects are possible.

Creatine: These risks and side effects can occur

Creatine is broken down into creatinine in the kidneys. If you also provide your body with creatine as a dietary supplement, your kidneys have to work harder because they have to break down more creatine. According to the consumer center, people with existing kidney disease or people at increased risk of kidney disease (for example, diabetes and high blood pressure) should refrain from taking creatine dietary supplements. Healthy athletes should generally drink enough to support their kidneys, especially if they also take creatine.

The additional intake of creatine also causes more water to be retained in the muscles. How much more depends on the dose and your own body. The stored water leads to a (temporary) weight gain. It can be counterproductive for endurance athletes, because heavier weight leads to faster wear and tear and increased pressure on cells, increasing the risk of injury.

Diarrhea and bloating are also side effects commonly associated with the consumption of creatine monohydrate. Especially with creatine cures, the occurrence of diarrhea is not uncommon.

Important: Basically, only healthy adults should take creatine monohydrate. It is strongly recommended that children and adolescents under the age of 18 do not take it.

Creatine monohydrate supplementation is not necessary for most people. The positive properties of the substance are mainly related to sports that are designed for short and intensive drives. This includes strength sports like bodybuilding.

According to the Consumer Center, recent US studies suggest that short-term and long-term supplementation (up to 30 grams of creatine per day for five years) is safe and well-tolerated in adults. The prerequisite is that the intake is carried out correctly, the fluid intake is high enough and the preparation is of high quality.

If you are thinking of taking creatine monohydrate, make sure it is of high quality and it is best to use products from Germany. Avoid buying creatine supplements from no-name foreign manufacturers over the Internet. These preparations could heavy metals be contaminated or contain other substances not beneficial to health.

utopia says: If you are involved in a high-intensity sport that involves maximal strength in a very short period of time, it may be helpful to supplement over a period of time.

However, if you practice sports purely for health reasons (without thinking about maximum performance) or if you are an endurance athlete, it is usually not necessary to take it. In endurance athletes, it can even have negative effects due to weight gain.

In your daily life, pay attention to a healthy lifestyle and balanced nutritionto help your body in the best possible way in the formation of important substances such as creatine itself.