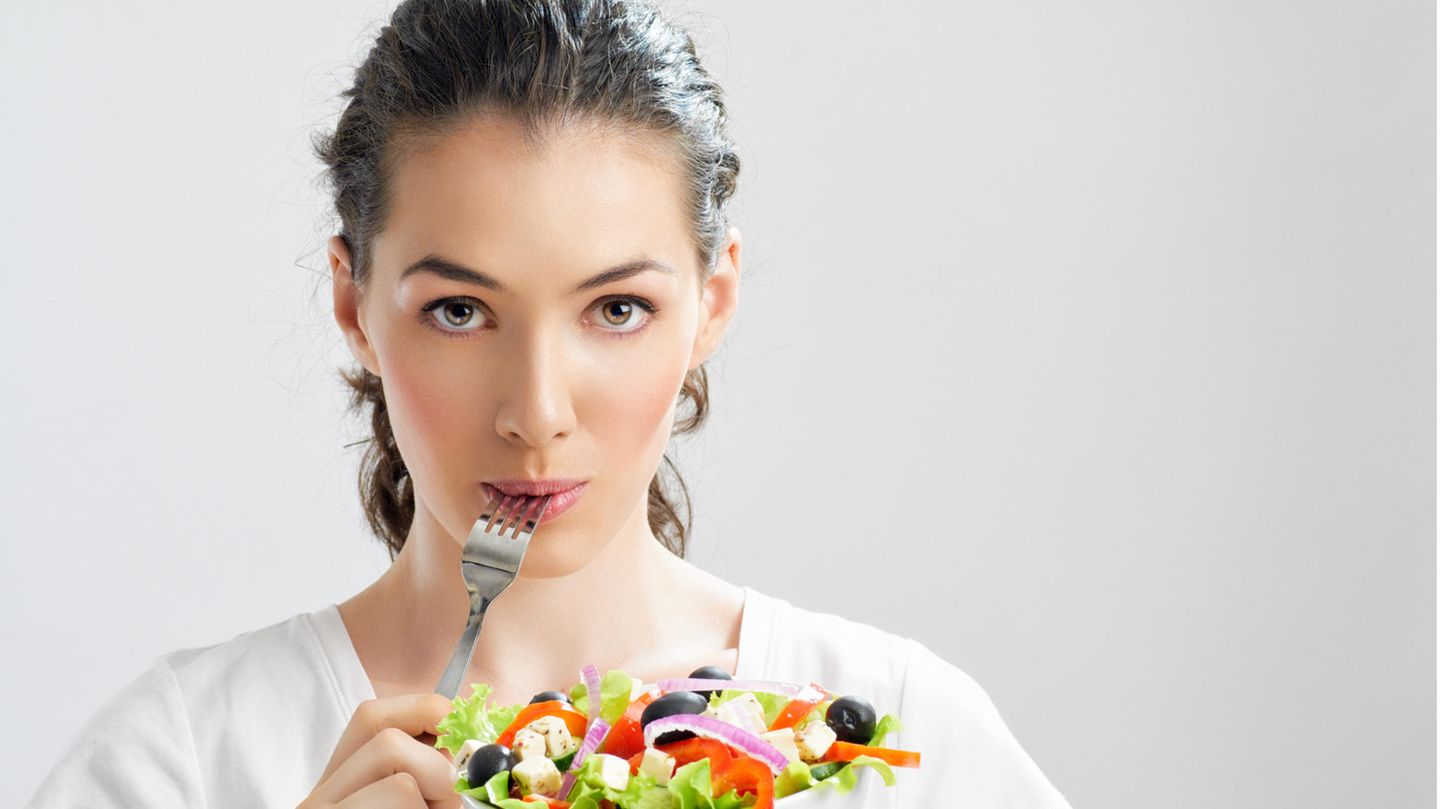 nutrition
These five foods can make us happy

You have read well. Our mood is also affected by what we eat. Because there is a close interaction between the gut and the brain.

Why can a food make us happier? In order to answer this question, you need to look at the processes in the intestine. If he is happy, we are better too. The so-called microbiome is crucial. That means all the bacteria, viruses, and fungi that live in and on us. The intestine is the most densely populated. For a long time it was assumed that the brain sent signals to the body. The mechanism was similar in assumption to a one-way street. Today we know that the brain also receives important signals from the gut. And it’s quite possible that feelings of happiness about food are also regulated. Because the microbiome converts much of what we eat into messenger substances. And certain foods ensure that bacteria, which are healthy for us in particular, grow and thrive. You can read about them here:

Be happier with the right diet

Better with full fat, sugar free and natural. The assumption that the fat in yogurt is fattening is simply wrong. But the sugar and artificial flavors in many yogurts are bad for the microbiome. The same applies to sweeteners, by the way, they are even suspected of further stimulating the appetite. A yogurt brings good strains of bacteria to the body, is probiotic and has a health-promoting effect. An animal study at the University of Virginia School of Medicine found that Lactobacillus, an intestinal bacteria commonly found in live yogurt cultures, could alleviate depression in rats.

Fermented foods are said to have a similar effect. They stimulate the growth, activity and reproduction of good intestinal bacteria. But beware: finished products from the supermarket often contain sugar and preservatives. And you’ve probably already guessed it: they’re bad for our little roommates.

Fish contains a large amount of omega-3 fatty acids. That’s good for heart health. But consumption also has a positive effect on our mood. For a meta-analysis, the researchers compared 26 studies. Their conclusion: People who eat a lot of fish have a significantly lower risk of depression. The fish should end up on the plate at least once or twice a week.

All fruits with a deep red color are considered healthy. They contain a lot of healthy antioxidants that can scavenge free radicals and thus prevent inflammation in the body. But blueberries also contain a high amount of flavonoids. Its positive effect on mood was also shown in a study.