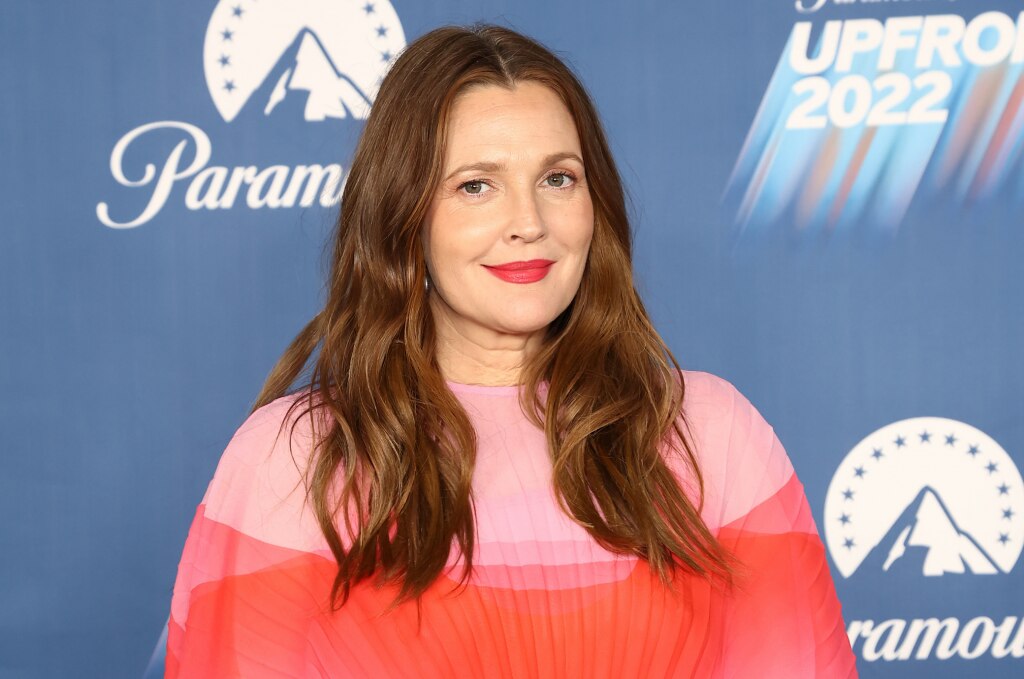 Actress and talk show host Drew Barrymore follows a flexitarian diet. To be able to do without meat more easily, the Hollywood star relies on mycoproteins as an alternative. What’s behind?

As a flexitarian, Drew Barrymore’s diet consists primarily of plant-based foods, including mycoproteins, the actress revealed in an interview. But what are mycoproteins and what are their benefits?

As a flexitarian, Drew Barrymore doesn’t want her diet to be too strict. That’s why dairy and meat end up on your plate in moderation. The 47-year-old does not find it too difficult to do without the latter thanks to a tasty alternative, as she says in the “World of Women” interview. We are talking about mycoproteins. These are proteins that are obtained from fungi by fermentation and processed for human consumption. One food brand that makes mycoprotein-based substitutes for chicken and beef products is called “Quorn.” “We love nuggets. I finally have something like chicken in my life again,” said Drew Barrymore, who partnered with Quorn, which is worth mentioning.

Also interesting: So much meat per week is harmless

The mycoprotein consists of a mold (Fusarium venenatum), a specially cultivated filamentous sac fungus. Because its consistency is reminiscent of muscle fibers, it is a good ingredient for meat substitutes. In addition, mycoprotein provides a lot of protein and fiber, but little fat.one Apparently, this also has an effect on health. According to studies, replacing meat with mycoproteins is beneficial for cholesterol and blood sugar levels.two

Research is also being carried out at the Fraunhofer Institute for Process and Packaging Engineering to be able to use the alternative protein source widely. Sandwiches and pasta can be conceived, but also dairy substitutes, fish-based products and beverages. In this way, the food offer for vegans, vegetarians and flexitarians could be expanded in a healthy and sustainable way in the future.3

Also interesting: mushrooms are rich in protein. Do they also help lose weight?

Are mycoproteins good for the environment?

In addition to the flavor and health benefits, Drew Barrymore includes mycoproteins in her diet for another reason: it’s good for the environment. In fact, research has shown that alternative protein production is more sustainable than meat production because it uses fewer resources. More precisely: the production of mycoproteins is more economical in terms of land, water and energy consumption.4