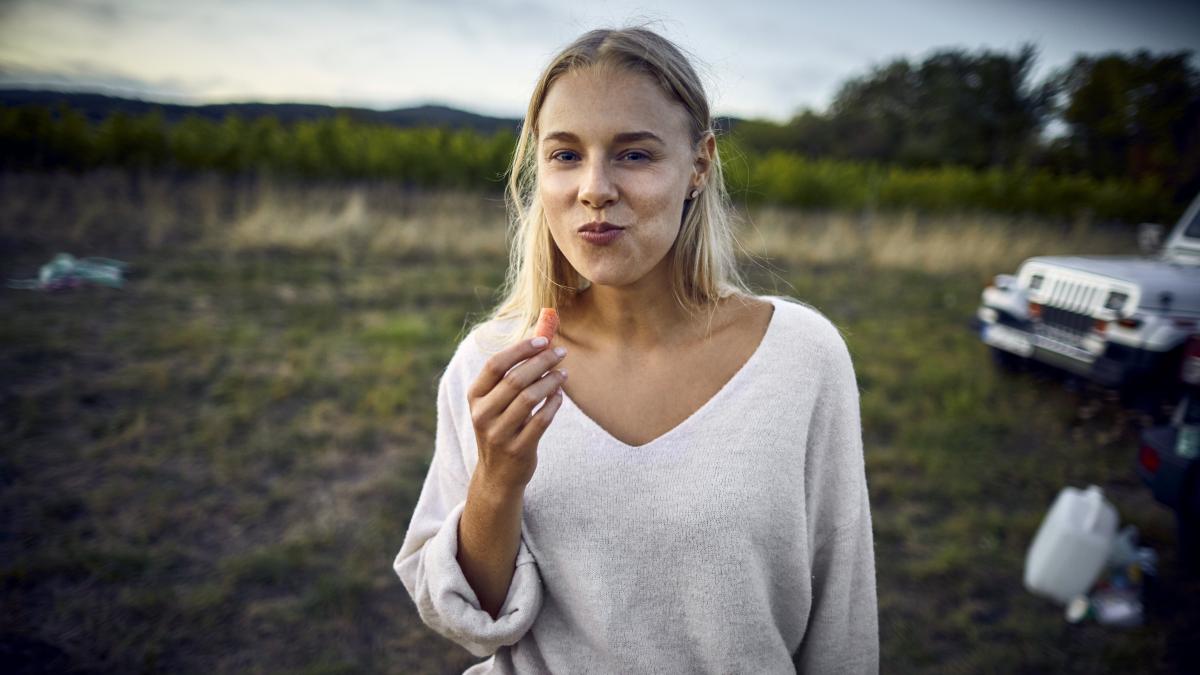 “Who wants to live forever?” asked the British rock band Queen in their song of the same name in 1986. The desire for immortality is still with us, or is it fortunate? – unfulfilled. Still, quite a few people try everything to live as long as possible. Sport, a healthy diet, not smoking, low stress and getting enough sleep are some of the key factors.

A new study by Norwegian nutritionists and medical professionals University of Bergen now shows that healthy food in particular has a clear life-prolonging effect. The good news is that it’s never too late to start eating healthy. The results of the study, published in the journal PLOS Medicine, show that even middle-aged people in their forties can increase their life expectancy by up to seven years.

The effect is even more extreme for younger people: with an adapted diet, they can even extend their life expectancy by ten years. The researchers discovered that certain foods have particularly positive properties.

Live longer: these are the real superfoods

This boost to your own life expectancy can be achieved with a simple change in diet. To find out, the scientists combined the results of previous studies with data from the Global Burden of Disease Project, which has been running since 1992. Harvard University is carried out. It collects the total number of deaths, illnesses, disabilities and risk factors broken down by region and population.

With this data, doctors were able to compare how life expectancy changed through the consumption of fruits, vegetables, whole grains, processed grains, nuts, legumes, fish, eggs, dairy products, red meats such as beef and game, processed meat and sugary drinks. This gave a clear picture: people who eat more legumes like beans, peas and lentils and whole grain products made from oats, barley and brown rice, but also nuts and eat little red or processed meat are eating optimally.

However, things are looking bad for the food consumed by a large part of the population in Western industrialized countries. Large amounts of processed foods, red meat, high-fat dairy products, packaged and high-sugar foods, and low consumption of fruits and vegetables do not have a positive impact on your life expectancy. Quite the contrary: In some cases, they even increase the risk of certain cardiovascular diseases.

This is what the optimal daily nutrition plan looks like for an adult:

If women and men in the US, China and Europe integrated optimal nutrition into their daily lives starting in their 20s, they could increase their life expectancy by more than a decade on average. Accurate forecasts cannot be made for the remaining regions of the world due to other factors, such as poor data availability, poor access to health care, and the influence of political crises or famine.

The researchers also found that switching from a typical to optimal Western diet at age 60 would still increase life expectancy by eight years. Life expectancy for people in their 80s could increase by almost three and a half years. But let’s face it: not everyone can completely change their diet. The researchers therefore also calculated what would happen if people switched from a Western diet to a compromise towards the ideal. This is what they call a “feasibility approach diet.”

Even this diet brings a boost to its own life: For people in their twenties, the change brought about six more years of life for women. For men it was even a little over seven years. The researchers write in their study why this effect is greater in men.

But why does what we eat affect our life expectancy?

Of course, the diet plan presented by the Norwegian researchers is only based on average values ​​and cannot be transferred one by one for everyone. Nut allergy sufferers definitely do not benefit from a handful of hazelnuts a day. Therefore, the optimal menu can be individually tailored for each person.

Due to the available data, the study could not include any genetic risk factors or other life conditions such as exercise or mental illness and their influence on the respective life expectancy. However, the results give a good guide as to which foods can actually be recognized as healthy.

Researchers like Laura Brown, a nutrition professor in the UK, know very little about why certain foods can prolong life. teesside university explained in an article for the specialized magazine “The Conversation”. However, he emphasizes that the foods found to have a positive effect in the study are rich in antioxidants. Experts believe that they can slow down or prevent cell damage that is the cause of aging.

At the same time, many of the foods included in the optimal diet have anti-inflammatory properties. This could delay the onset of various diseases and also the aging process, Brown speculates. It is precisely these mechanisms that will be examined in more detail in future studies.

Speaking of healthy foods, do you know what the aerial part of a ginger root looks like? You can test your knowledge in this quiz: