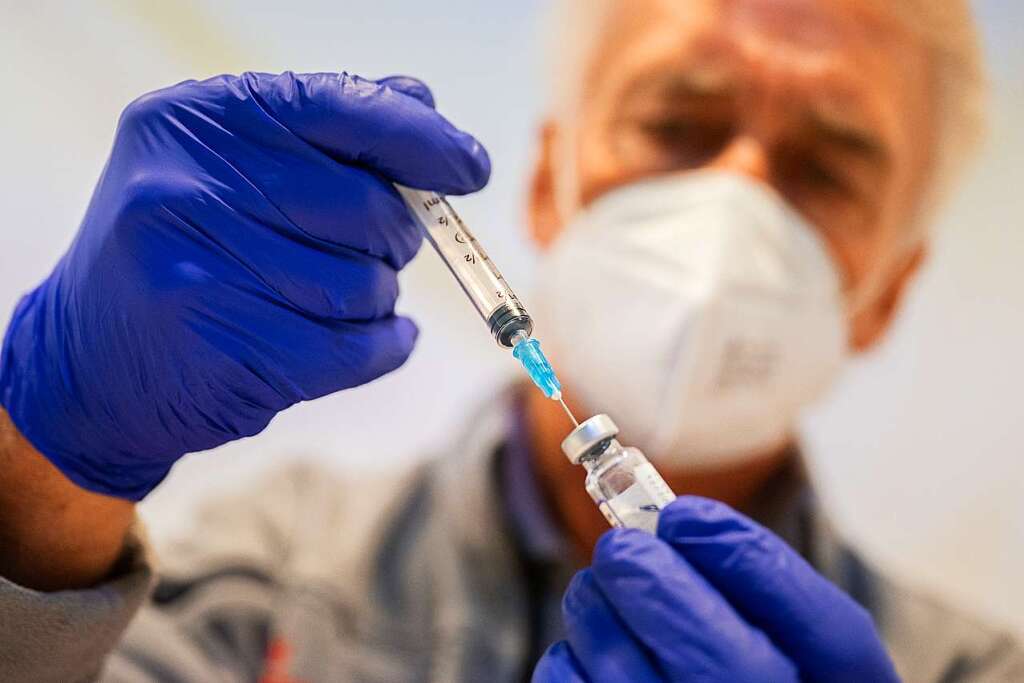 The EU medicines agency EMA has started the rapid test procedure for a new corona vaccine from the manufacturers Pfizer and Biontech. The remedy adapts to new variants.

The EU medicines agency EMA has started the rapid test procedure for a corona vaccine from the manufacturers Pfizer and Biontech that has been adapted to variants of the virus. The vaccine is intended to provide more specific protection against the omicron variant of the virus, for example, as the EMA announced in Amsterdam on Wednesday. So far, no vaccine has been approved in the EU that also targets variants of the coronavirus.

The rapid procedure aims to ensure that the health authorities of the EU countries have adapted the vaccines in sufficient time before a possible new wave of infections in the autumn. Booster shots could then target current variants of the virus.

The EMA said data on chemical composition, production and controls would first be checked. As soon as the manufacturers submitted the clinical data, the experts would also evaluate the efficacy. According to the EMA, details about the specific variants of the virus against which the vaccine claims to protect are not yet available.

Under the expedited review process, data from trials and studies are continually evaluated, even if all data is not yet available and no application for approval has been submitted. It is unknown how long this will take. US manufacturer Pfizer and its German partner Biontech also want to start the approval process with the US drug authority FDA in the coming weeks.

On June 8, the American company Moderna presented the first data on the effectiveness of its adapted corona vaccine “mRNA-1273.214”. It is a combination of the original Spikevax vaccine and an Omicron-adapted vaccine candidate. The 437 subjects who had received the new preparation as a second booster had significantly more neutralizing antibodies after one month than after a booster vaccination with the conventional preparation, especially against Omikron. Moderna had announced that it would submit the data to regulatory authorities in the coming weeks.