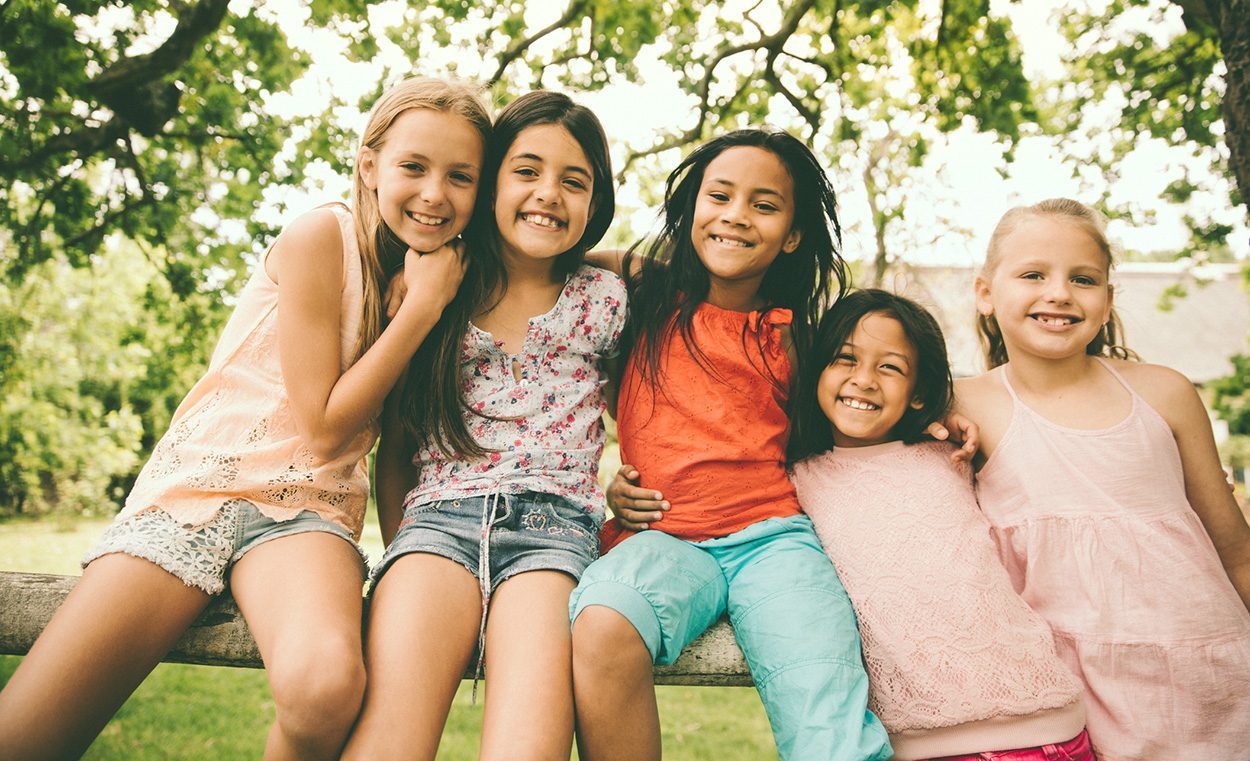 The size of children depends on many factors. One of them is nutrition. In a long-term study, researchers examined the role of protein intake in childhood and adolescence on later height in girls and boys. Consequently, too much protein in girls can lead to a larger height. An average increase of seven grams of protein per day more than recommended is associated with an increase in adult height of one centimeter. In boys, by contrast, there was no association between protein intake and height.

Many children want to be as tall as possible when they grow up. For girls, on the other hand, a particularly tall body size is often considered less desirable. The most important factor influencing a child’s later height is the height of the parents. They pass on the disposition to be particularly tall or short to their offspring through numerous different genes. Hormone levels also play a role. This is where drug therapies come in, which are intended to treat excessively large or small body size in children. But diet is also important.

Yifan Hua and Thomas Remer from the University of Bonn have now evaluated a long-term study on the nutrition of children and adolescents with regard to the question of what influence protein intake has on the later adult height of girls and boys. “For the first time, the study shows the anabolic potency of the essential nutrient protein with detailed nutritional data over a period from 3 to 17 years of age,” says Remer. In this context, the growth-promoting effect is called anabolic potency.

To do this, the researchers evaluated the nutritional records, 24-hour urine collections, and height measurements of 189 healthy boys and girls. As part of the DONALD (Dortmund Longitudinally Designed Nutritional and Anthropometric Study), subjects were recruited for the study as infants and regularly participated in screenings into adulthood. The study has been conducted since 1985 and includes a total of more than 1,000 children, adolescents, and young adults. Hua and Remer recorded protein intake, on the one hand, through nutrition records and, on the other hand, by measuring protein degradation products in the urine. In their calculations, they also considered other factors such as parental size, total energy intake, and socioeconomic conditions.

The result: While there was no effect on height in boys who ate a particularly large amount of protein, there was a clear correlation in girls. For them, the protein content of the meal then had an effect if it exceeded the daily recommendations. The German Nutrition Society recommends 0.8 to 0.9 grams of protein per kilogram of body weight for girls, for example, 48 grams of protein for a 60 kg teenage girl. According to the study, even an additional intake of seven grams of protein per day is associated with an adult height of one centimeter in girls. Some of the children and teens in the study ate significantly more protein, sometimes double the recommended amount.

“If gaining height is not desired, girls can even reduce their later adult height by a few centimeters during growth by adapting their protein intake to the recommendations, i.e. forgoing higher protein intake,” says Remer. In children, on the other hand, the researchers were unable to find any connection between protein intake and growth. “Apparently the significantly stronger effects of sex hormones, including testosterone, on the growth hormone axis leave less room for an additional anabolic nutritional effect through protein,” explains Hua.