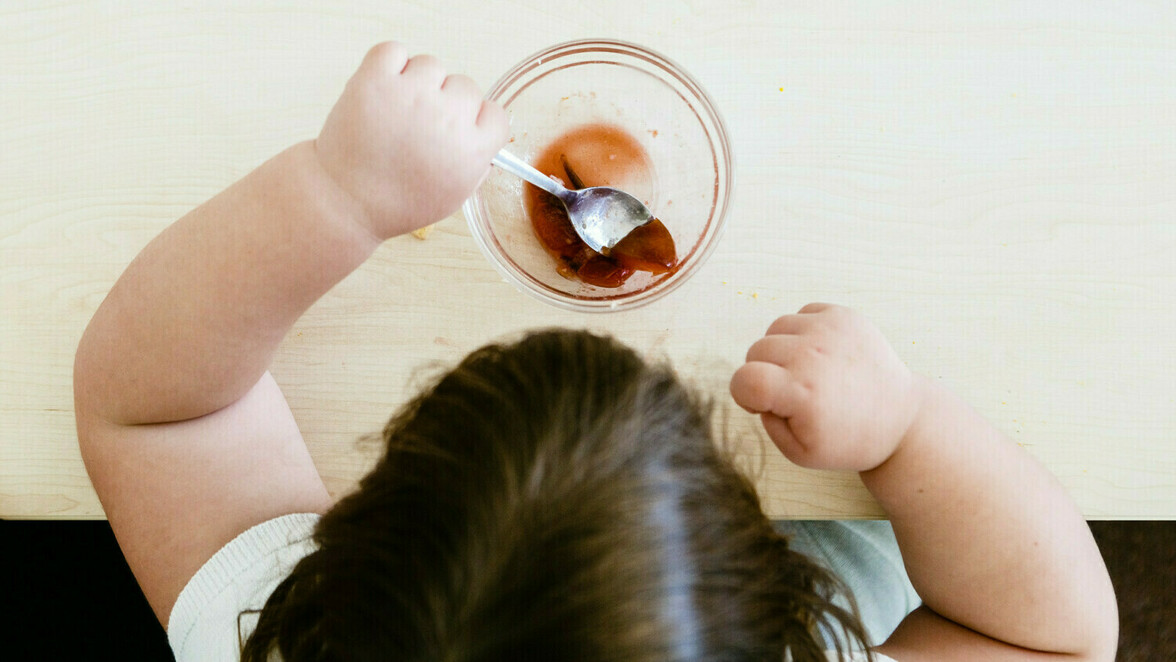 Nearly every sixth child is overweight. According to a long-term study conducted by the Robert Koch Institute, 15.4 percent of youth ages 3 to 17 can be classified as overweight, and six percent are obese. Corona is likely to have increased the numbers. Five primary schools in Oberhavel want to counteract this in a three-year project. But there are some obstacles. Is healthy nutrition failing due to lack of parental interest and inflation?
It is a social problem with many facets. The pandemic has amplified the negative factors: more fast food and eating out, less exercise, social isolation, parents feeding laziness in parental taxis to the elementary school gate. “A lot of things are moving in the wrong direction,” says Oberhavel Acting Medical Officer Simone Daiber. “It is time to oppose this.” The school cannot do everything alone, parents must be involved. Five elementary schools in Hennigsdorf and Velten have been trying to step this up since the beginning of 2020.

Along with Leipzig and the Saar-Palatinate district, Oberhavel is one of three model regions nationwide. “Family+ – Healthy Coexistence in Family and School” is the name of the test funded by the Federal Ministry of Health, conducted by the District Health Department, the Universities of Konstanz and Leipzig, as well as the Technical University of Munich and the Nutrition and exercise platform (peb). It is about the “prevention approach to promoting weight-related behaviors in the living settings of primary school-age children.” At a network meeting at the Bollhagen Museum in Velten, the actors met for the first time in a year and a half.

“It is an infinitely important project,” said the mayor of Velten, Ines Hübner (SPD). What is new about the approach is that the children take what they have learned to their families. Parents receive recommendations for action. Jennifer Burczyk, specialist services manager for youth and families in Hennigsdorf, knows the issues. Her daughter is four years old and naturally craves sweets and “a show.” “Sure, kids are allowed to eat candy and use the media,” she said. “But you have to be aware of it.” With all the temptations, from the aggressively advertised sugar bombs at the supermarket checkout to the new TikTok trend, kids need to learn moderation early on. It is not an easy task for parents who not only want to educate with prohibitions.

However, it starts with the breakfast box. Carrots next to cheese sandwich or Nutella toast and cola? Alexander Sontner, director of the Sonnengrundschule an den Havelauen in Hennigsdorf, reported that he was under the impression that nutrition was “not that important” in many families. “The chocolate bar ends up back in the bread box.” Sometimes nothing at all. A colleague pointed out that children can learn about healthy eating at school, but it doesn’t do much good if parents don’t buy fruit and still drink lemonade.

Teachers described the difficulty of establishing awareness of healthy nutrition, exercise, and adequate sleep in parents’ homes. Therefore, some children fell asleep in class. Is it due to too much media time at home, poor nutrition, lethargy from lack of exercise? However, a teacher at the Linden primary school in Velten cautioned against questioning parental responsibility too broadly with the pedagogical pointing finger. “What do teachers really have in their lunch boxes?” he asked. “We have to be role models.”

Problem for parents: vegetables are more expensive than toast

Sometimes poor nutrition has financial reasons. Especially families that have to survive on little money are often unable to guarantee a healthy diet. Fresh fruits and vegetables are more expensive than toast and walnut nougat. According to the German Children’s Fund, one in four children in eastern Germany lives with Hartz IV. “You need around six euros a day for a healthy breakfast, lunch, dinner and a small snack,” the charity calculated. Currently, the price is likely to be much higher due to inflation. “However, the standard Hartz IV fee for feeding children is only €3.59 on average.”

Nord Elementary School, Sonnen Elementary School and Theodor Fontane Elementary School in Hennigsdorf, and Linden and Löwenzahn Elementary Schools in Velten participated in the “Family+” project: 26 classes with more than 600 children. 55 families had agreed to participate in the scientific monitoring through interviews, measurement of movement data and questionnaires. The topics of nutrition, exercise and sleep, among others, have been discussed in schools in 60 measures so far, and have been taught in an active and playful way.

The project has been successful. In Hennigsdorf, for example, there are now “mobile breaks”, in Velten the “KochOase”, a cooperation with the youth leisure center “Oase”. “We’ve been learning how to handle food since January, and we grow it in the garden ourselves,” said Oase manager Yvonne Scherdin, explaining the vivid “alternative to fries.” It is a successful project in which up to 20 children participate each time. There is also the “Ofenherz” project. It was not only during the pandemic that children gained weight due to lack of exercise. “Ofenherz” is a partnership with clubs. “Through events, children can learn about sports clubs.” Early successes have come in the form of increased self-confidence and weight loss among children.

Obesity leads to diabetes and shortness of breath

The possible consequences show how serious obesity can be: type 2 diabetes, high blood pressure, joint pain, especially in the knee and back, fatty liver and liver inflammation, shortness of breath. Therefore, the “Family+” project must continue in the schools. “Various lesson sequences should be included regularly in third and fourth grade lessons, families should continue to be actively involved, and individual offers in municipalities should be expanded as much as possible,” says Simone Daiber, the public health officer. With the project “Growing up healthy in Oberhavel”, the district wants to set up structures to “establish, support and monitor health promotion and prevention in childhood and adolescence”.

How can families from Brandenburg be heard? To this end, we are launching a large survey on family friendship on moz.de.

Here you can participate in our family compass and win a trip to the Baltic Sea. You can read all about families in Brandenburg on our topic page.