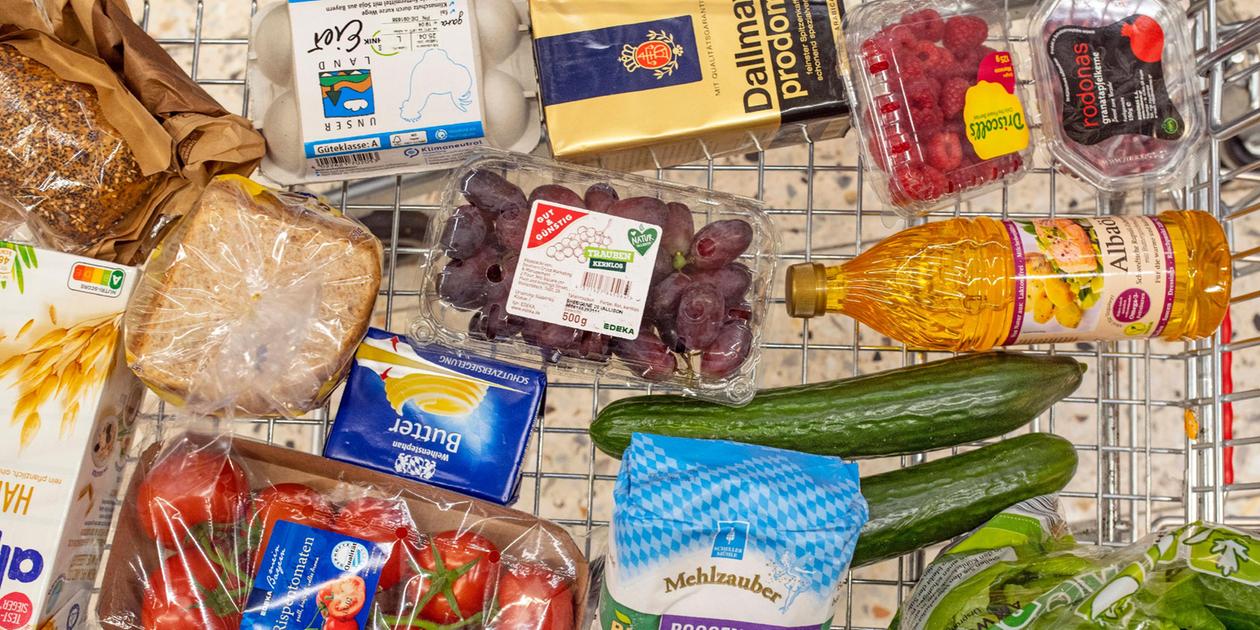 – Is eating fish carcinogenic? Scientists at Brown University now appear to have proven it.

It contains important minerals, as well as iodine and vitamin D, is an excellent source of protein, and many varieties are also rich in the omega-3 fatty acids highly praised by nutrition experts: fish. Preferably twice a week. Fish, a superfood that can’t cloud the water, can it?

For one study, a team of researchers examined data from 491,367 people identified over a 15-year period as part of the National Cancer Institute’s NIH-AARP Diet and Health Study. At the beginning of the survey, all the participants, who were on average 62 years old, were healthy. They indicated how much fried and raw fish they had eaten in the previous year. To avoid falsification of results, individual body mass index, smoking, cancer in the family, daily consumption of alcohol, caffeine, and calories, physical activity, and average UV radiation in the environment were also taken into account. of the participants. Over time, 5,034 people developed malignant melanoma and another 3,284 had the early stages of this form of skin cancer. Based on the analyzed data, the scientists concluded that those who eat a lot of fish are more likely to develop skin cancer.

By consuming fried fish, on the other hand, the scientists were unable to make a significant connection to skin cancer.

Mercury as a cause?

The researchers surmise that it is not the fish itself that is carcinogenic, but the carcinogens that have accumulated in its meat. Eunyoung Cho, a professor of dermatology and epidemiology and co-author of the study, previously investigated the link between higher mercury levels and skin cancer. “We suspect that our results may be due to contaminants in the fish, such as polychlorinated biphenyls, dioxins, arsenic and mercury. […] In the United States, mercury is ingested primarily through fish. So if mercury is linked to skin cancer, it stands to reason that fish consumption is involved.”

As extensive and prospective as the Brown University study is, it is still subject to some inaccuracies. Factors such as hair color, number of birthmarks, incidence of severe sunburn, and amount of sun exposure were not considered. The research team also did not know if the study participants’ self-reported fish consumption had possibly changed over time. Therefore, the study cannot provide a causal connection between a diet rich in fish and skin cancer.

The dose makes the poison

In general, there are strict guidelines, limit values ​​for toxins and consumption recommendations in Germany and the EU to protect the consumer.

The rivers and lakes in Germany are generally not as polluted as in some parts of the US. So if you don’t want to do without your tuna, salmon or carp, you can use regional fish. However, overfishing and environmental pollution also take their toll in this country. Pregnant women in particular should avoid certain types of fish. Otherwise, as in everything, the dose makes the poison.