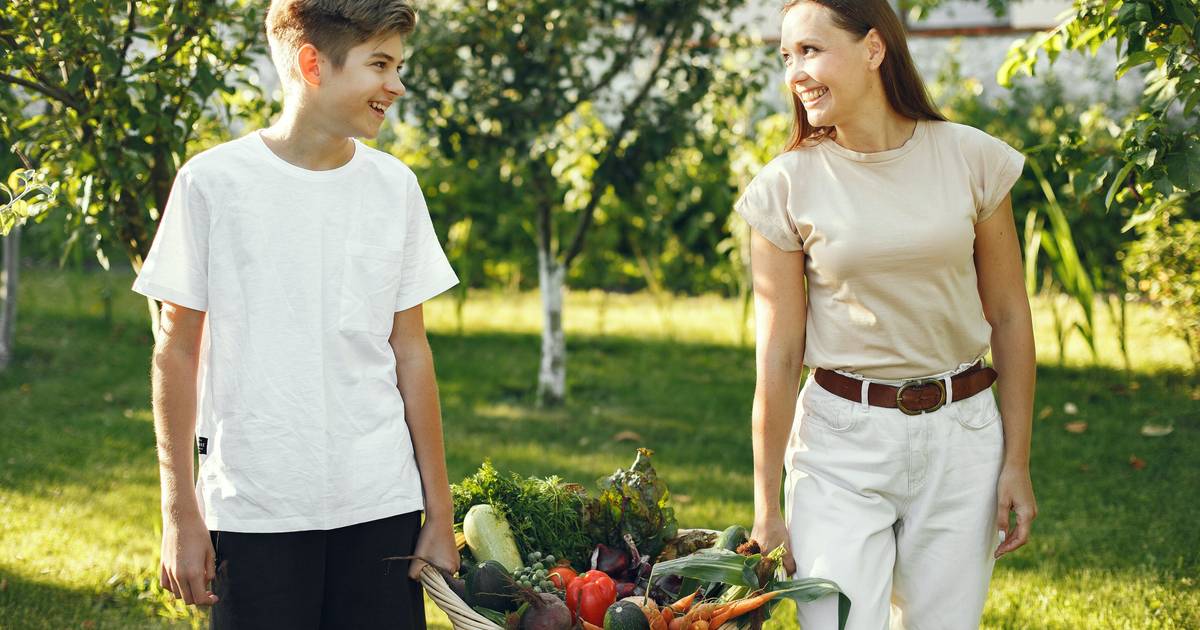 Dusseldorf According to a study, eleven million people around the world die each year due to poor diet. Too much sugar, red meat and salt are very often on the menu. A scary result: it’s time for more healthy things on the plate.

Most people want a long, healthy and carefree life. One of the keys to this is a healthy diet. To prevent disease, the body needs essential nutrients that it cannot produce on its own and that are essential for the body to survive. These include polyunsaturated fatty acids, vitamins and minerals.

Numerous scientific studies have repeatedly shown that good nutrition can have a positive effect on our health. The long-term study “Global Burden of Disease” published in the renowned specialized journal Lancet in 2019 even showed that one in five deaths worldwide is due to poor nutrition. According to this, 11 million people around the world die each year due to excess salt, red meat and sugar, as well as a lack of whole grains, fruits and vegetables.

The aim of this study was to examine the consumption of important foods and nutrients in 195 countries that can lead to non-communicable diseases such as cardiovascular problems, cancer or type 2 diabetes. Germany was ranked 38th out of 195 countries surveyed; According to the study, people in Israel, Spain and France eat the healthiest foods and made it to places one to three.

For example, avocado, with its high content of vitamin E, has been shown to be a true heart protector because it can prevent arteriosclerosis and thus protect against heart attacks and strokes. Or the blueberry, which, due to its vegetable pigment lutein, maintains the health of the eyes and can, for example, prevent age-related macular degeneration. That’s what a 2002 study at the University of Salt Lake City found.

So if you want to do something good for yourself, you should pay special attention to certain foods. You can find out which foods help against the top six common diseases here in our photo gallery.

Here is the photo gallery: The 30 best foods for your health