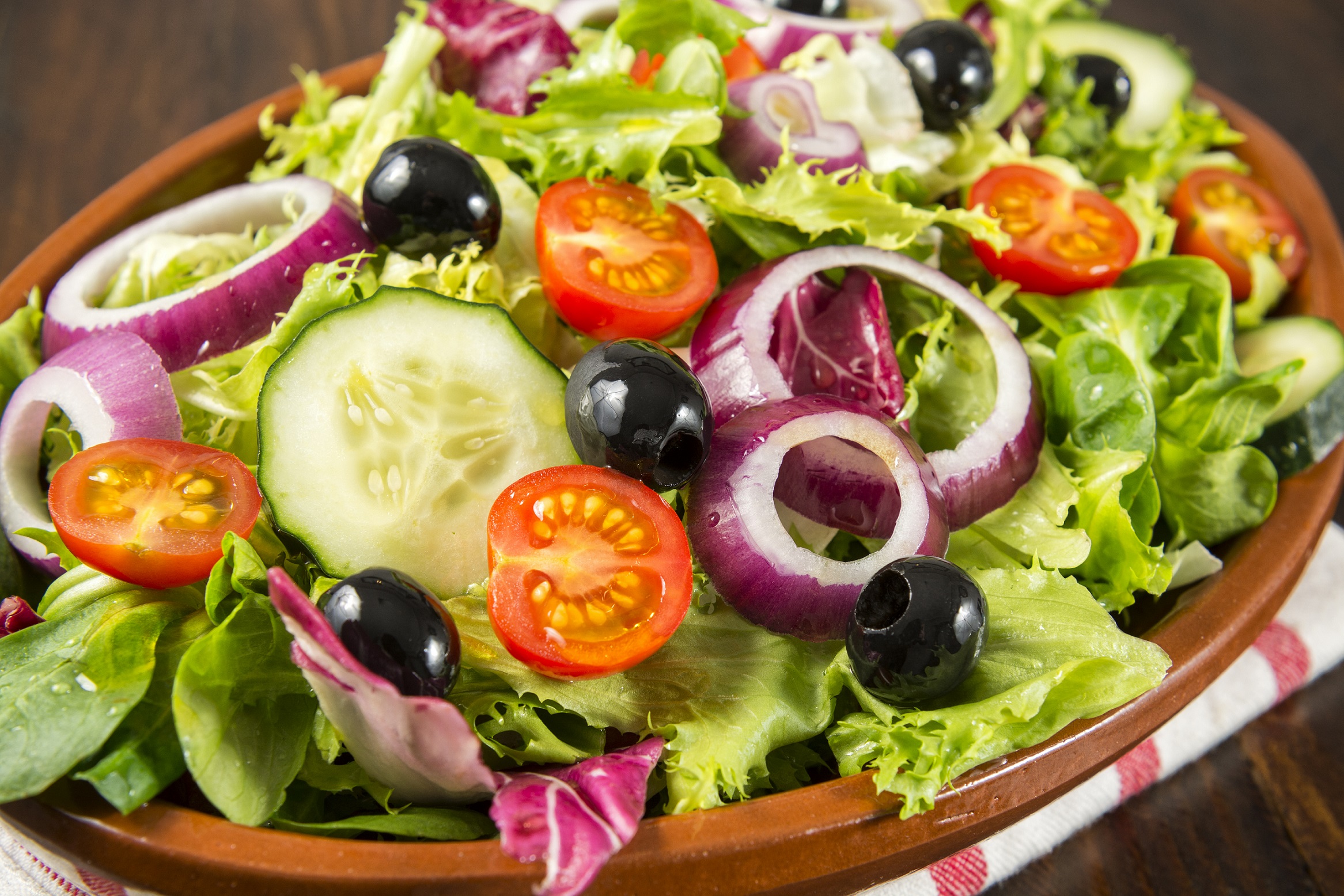 Role of nutrition in the production of hydrogen sulfide

Produced in the intestine hydrogen sulfide It is associated with the development of many diseases. It has long been assumed that hydrogen sulfide production is increased by animal nutrition. However, this seems to apply only up to a certain point, rather the compositions of the gut microbiota decisive.

In a recent study conducted by experts in University of Minnesota examined how compliance with a vegetable or animal diet affects the production of hydrogen sulfide for a period of one week. The results were published in the journal Clinical Nutrition.

Hydrogen sulfide is produced by humans in the large intestine. This is a toxic gas, which gives off the smell of rotten eggs. It is generally accepted that the production of hydrogen sulfide by the gut microbiota contributes to animal nutrition increases

“Although the role of hydrogen sulfide in the pathogenesis of many important diseases, such as ulcerative colitis, colon cancer, and obesity, has long been of great interest, previous research has failed to combine data on diet, characterization of the microbiome and real hydrogen. sulfide production link‘, explains the author of the study. dr Alexander Khoruts of the University of Minnesota in a press release.

Role of the gut microbiome in hydrogen sulfide production

Precisely these factors and their possible connections were analyzed in the new study. According to the experts, the results support the general hypothesis that the production of hydrogen sulfide by the intestinal microbiota is increased by animal diets.

However, there are so-called Gut Microbiome Enterotypeswhich differs and even paradoxically different food intake react.

It was found that for most participants, a plant-based diet led to less hydrogen sulfide production compared to an animal-based diet.

However, the team was able to determine that some participants were following a plant-based diet. did not reduce hydrogen sulfide productionbut even to a certain extent increase He directed.

“The study is consistent with the general finding that regular consumption of high-fiber foods is beneficial for gut health.says study author dr Levi Teigen of the University of Minnesota.

However, there are also plant foods that lead to increased digestion. fermentation and gas formation in the intestine contribute and one high sulfur content Contains. These include Brussels sprouts, cauliflower, and other types of cabbage.

One List of other foods that contain sulfur and what stinky flatulence yours food and health testify can be read in this separate article.

The diet must be individualized.

Taken together, not all people respond the same way to fiber intake, and some people actually produce more toxic hydrogen sulfide from a high-fiber diet. Thus, according to Dr. Future analysis of the gut microbiome will help Teigen to individualize nutritional measures. (What)