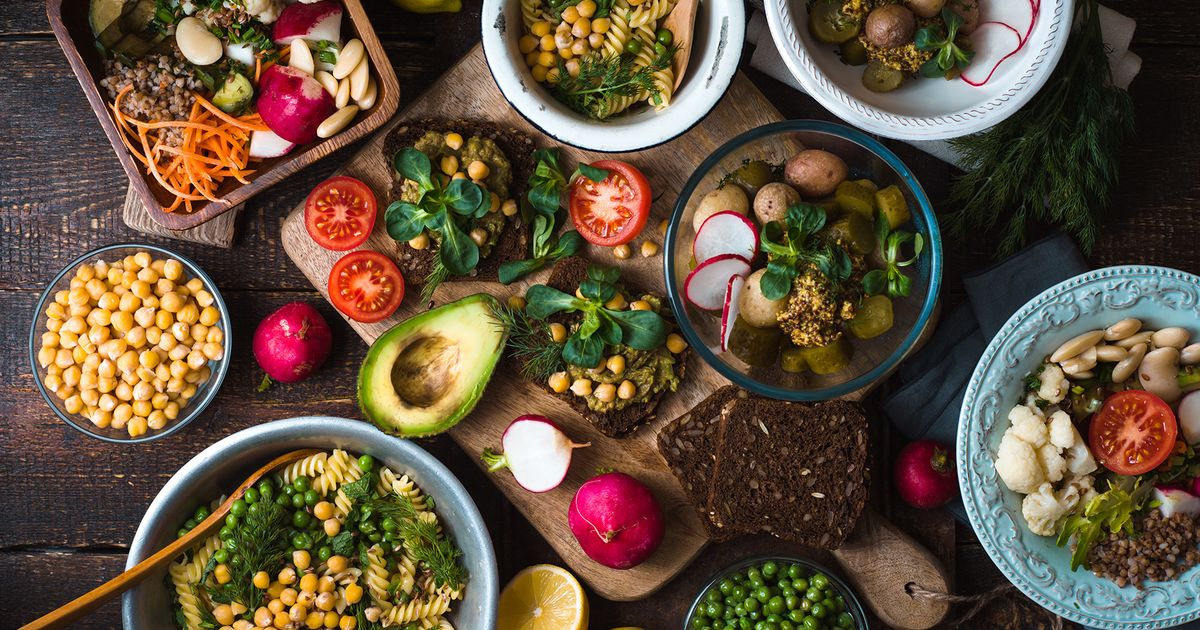 Pfluger discovered that a plant-based active ingredient from Chinese medicine could help here: Celastrol. This drug restores leptin sensitivity in the brain, which could help patients regain a feeling of fullness. Tested on overweight mice, Celastrol has already shown promising results: the animals ate less and lost ten percent of their weight in just one week. Whether such effects can also be expected in humans is currently under investigation in the USA.

Pfluger himself is already promoting another idea to treat obesity. He targets special nerve cells in the brain that control our appetite, called AgRP neurons. They seem to be permanently activated in the obese: this is one of the reasons why those affected experience strong attacks of hunger, even though they are properly cared for. Pfluger is now investigating which gene sequence is responsible for the neurons’ permanent alarm. “If we find something, we could develop a therapy that removes this element.”

However, the metabolism expert emphasizes that there will not be a miracle pill that allows unhealthy feasting in the future either: a conscious eating style is still crucial. Pfluger recommends losing weight even if you’re a little overweight, but warns against radical diets: they tend to increase the dreaded yo-yo effect, because they scare the body so much that it then acts in the background for years to come, that is, as a precautionary measure to protect your fat stores. If he wishes to avoid this mechanism, he should only reduce his calorie intake moderately over a longer period of time.

For the change in diet to be successful, it is also important to set realistic goals, such as losing 10 percent of your own weight within a year. Anyone who sticks with this is clearly doing their body a good thing, according to Pfluger: “Blood lipid levels normalize, the risk of a heart attack decreases, and the risk of developing diabetes also decreases.”

To protect our health, both help: the targeted selection of foods that have a preventive effect, as well as a conscious diet that avoids an excess of harmful substances. If this change is successful, the effects will quickly become apparent. When it comes to losing weight, for example, 5 percent of your body weight is enough to start with, Pfluger emphasizes. “And anyone can do that!”