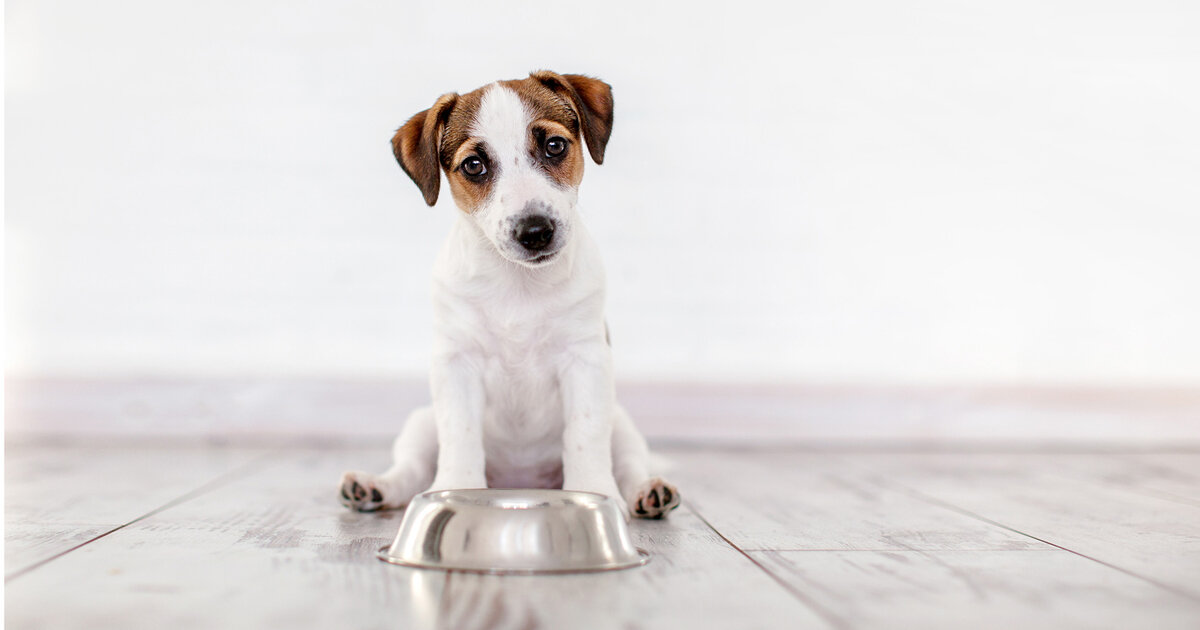 What can I do wrong?

“One mistake is to feed the dog like a human. The dog is a whole-body eater. It eats an animal with skin and fur, bones and entrails, and it needs it. The most common problem, however, is overfeeding. “Nearly half of our dogs are overweight. In some breeds it’s even more than 80 percent, like Labradors. Due to their genetics, they don’t have a grazing brake and therefore are almost always hungry.”

Do I hurt my dog ​​if I give him too much food?

“Definitely. As with humans, obesity increases the risk of many diseases, including diabetes, joint disease, bladder stones, heart problems, and cancer. Studies have shown that dogs at an ideal weight live longer. two to three years longer than their overweight counterparts. That’s a lot for a dog’s life.”

How do I know if my dog ​​is overweight?

“The ribs should be palpable and visible when moving in short-haired dogs. In addition, the animal must have a recognizable waist, the belly line upwards when viewed from the side. There is a body condition score (BCS) for dogs, a point classification of nutritional status (1 very lean to 9 very overweight), which can be found on the Internet. A BCS of 5 is ideal for many breeds of hunting dogs, for sighthounds a BCS of 4.”

Is it true that raw food is the closest thing to a wolf’s diet?

“This could be it. But a dog is not a wolf. In the more than 50,000 years that it has lived with humans, it has had time to adapt. For example, dogs have significantly more genes than wolves to be able to digest starch. “Therefore, it doesn’t make sense to feed a dog grain-free. Studies show that grain-free foods actually increase the risk of heart disease.”

Only raw products are fed during BARF. Is that recommended?

“There are some risks. Many studies have found germs in BARF packages fed raw meat that can also be dangerous to humans. These included listeria and salmonella. These normally do not harm healthy dogs, but do excrete some of the pathogens. An analysis of the BARF packages, referred to as full menus, showed that none really met the need. So the risk of deficiency symptoms is quite high, even if you gather BARF recipes from the internet.”

What about the bones?

“As a veterinarian I have to advise against it. Some dogs tolerate bones very well and are careful when eating. But there are always risks: dogs that have swallowed whole pieces regularly end up in veterinary clinics. These can get stuck in the esophagus, for example. Other animals eat very frantically, so that they hurt their mouths or chip their teeth. Some also quickly develop hard stools and severe constipation.”

Can I feed my dog ​​vegetarian or vegan?

“In principle, yes. A vegetarian diet with eggs and dairy products is not a problem. A vegan diet is also possible for dogs, but not for cats. However, the ration must be calculated professionally, by a veterinary specialist in nutrition or with additional qualification in nutritional advice What the components of the ration do not provide, must be supplemented, usually vitamin B1, B12 and iron If the owners assemble something themselves from the Internet, there is a very high risk that don’t meet the dog’s needs.”

Can I give leftovers from the kitchen?

“Giving a few leftovers doesn’t hurt, not even a little sugar, as it doesn’t cause cavities in dogs’ teeth. But you have to deduct it from the normal feed ration and not add it. Of course, you shouldn’t give anything that could be toxic to dogs, such as grapes, raisins, onions, chocolate, or avocados.”

So is it better to cook it yourself?

“In principle, this is a good alternative, especially for dogs that suffer from food allergies or several diseases at the same time. However, to avoid deficiency symptoms, here too you have to prepare the ration professionally.” 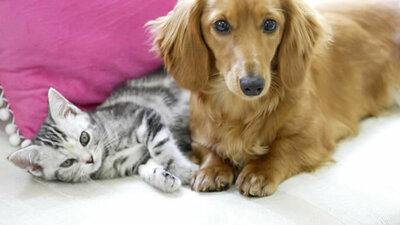 Pets: joy of life and health

Whether it’s a faithful dog, a loving cat or a colorful parakeet, animal friends not only have a positive effect on mood, but also on health, especially in old age. 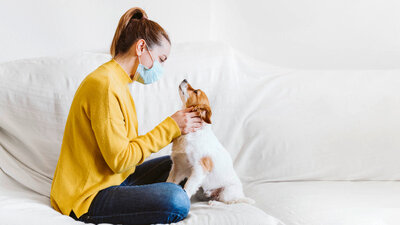 Can I infect my pet with Corona?

The question of whether pet owners can transmit the virus to their four-legged friends, or vice versa, interested many readers. we ask around